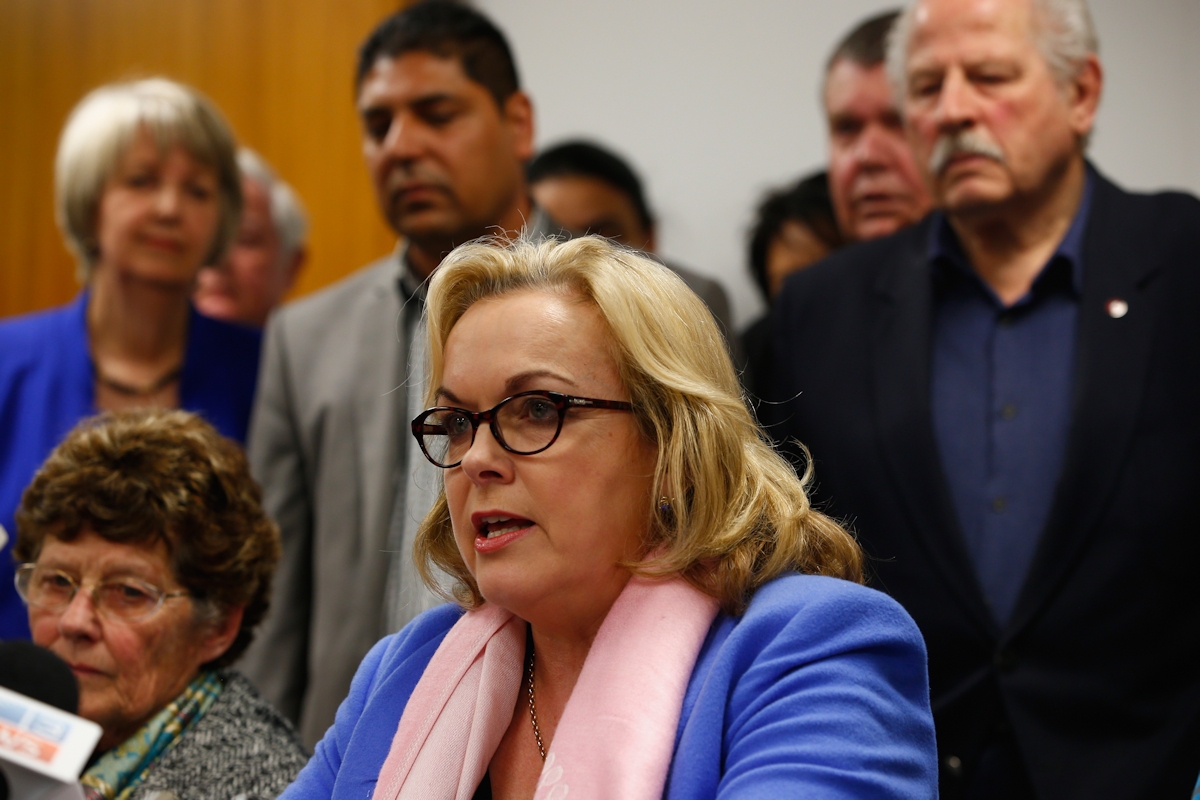 Did it take pressure from John Key’s inner circle on him to make him persuade Judith Collins to resign?

It took pressure from John Key’s inner circle of Ministers before he would agree to force Judith Collins’ resignation.

And now it is understood right wing “shock” blogger, “Whaleoil”, a strong supporter of Collins, is  apparently threatening to release emails detailing his close relationship with Mr Key.

Sources close to the National campaign, which is being run by Economic Development Minister, Steven Joyce, have said that senior Ministers believed the continuing allegations about Collins emerging from the leaked Whaleoil emails were becoming a major distraction.

Other Ministers in Mr Key’s inner circle include Deputy Prime Minister, Bill English — who has been on record being critical of Collins and Leader of the House, Gerry Brownlee.

The campaign sources claim that the latest email — from the lawyer and blogger Cathy Odgers — was actually known about within the Beehive on Thursday.

Mr Key however told his press conference on Saturday that the first he knew about it was Friday night.

But it understood that one or more of the senior Ministers talked to him about it earlier and tried to persuade him to fire Collins but he resisted.

This week’s revelations that Ms Collins may have been instrumental in assisting Whaleoil on a campaign to denigrate Serious Fraud Office CEO, Adam Feeley, in 2011 is not the first time there have been allegations about her clashing with Mr Feeley.

In August 2010 her name was linked to leaks about the SFO’s investigation into South Canterbury Finance’s Alan Hubbard after she received a briefing from him on the state of the investigation.

The leaks suggested the SFO might not charge Mr Hubbard.

Mr Feeley then issued a statement saying such a claim was “utterly wrong”.

State Services Commissioner, Ian Rennie, has today issued a statement saying her view of  Mr Feeley while he was head of the SFO was “positive”.

Nevertheless Mr Rennie said he was  extremely concerned by an allegation that a Minister had associated with third parties to discuss influencing his assessment of a Public Service Chief Executive.

“If true, this would be wholly unacceptable,” he said.