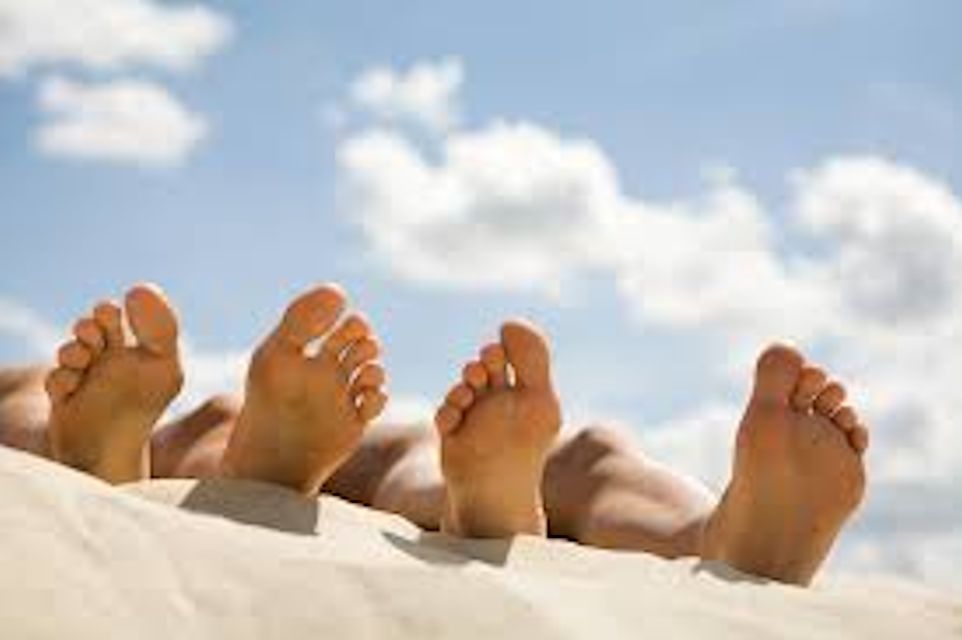 The campaign – which includes a special web site through which New Zealanders can e-mail their own and other MPs and party leaders – is backed by Age Concern, Consumer NZ, the Financial Services Council and the Taxpayers’ Union.

The campaign also involves inserting more than 120,000 post cards in print media for readers to complete and send to MPs. The first insertions were made this morning.

The campaign is described as “one of the most polite and respectful requests for policy change in New Zealand political history”.

It aims to highlight and change what are described as some of the highest taxes on retirement savings to be found anywhere in the world.

The campaign says long term savers, like those in KiwiSaver, are losing around half their KiwiSaver earnings to the impact of tax.

Others, with term deposits, which many use to top up incomes in retirement, are also being over taxed.

The Chief Executive of the Financial Services Council, Peter Neilson, says fixing the over-taxation of KiwiSaver would add more than $100,000 to the retirement nest egg of a KiwiSaver, saving a typical 6% of income for 40 years on the average wage.

“And, for people with term deposits, if we taxed only the real income from interest a retired New Zealander with a $100,000 bank term deposit would have their retirement earnings boosted by more than $19,000 over 25 years,” Mr Neilson says.

There are more than 750,000 adults with term deposits (average size $132,000) and nearly 2 million in KiwiSaver.  Term deposit investors are more likely to be over 65 and long term KiwiSavers tend to be younger so the over-taxation of long term savings is an issue for both young and old.

The Savings Working Group recommended in 2011 that both these issues should be addressed.  Last year the Retirement Commissioner in her report recommended that only the real part of interest be taxed.

Mr Neilson says the FSC is joined by campaign partners Age Concern, Consumer NZ and the Taxpayers’ Union.  Age Concern is a campaign partner with a particular interest in the issues involved in the over-taxation of term deposits, a preferred investment vehicle for many New Zealand seniors.

New Zealanders in KiwiSaver or holding term deposits are being invited to sign online petitions at www.fairtaxforsavers.org.nz or send a postcard or email to their MP or the Party Leader or Finance spokesperson of the party they support.

As the Savings Working Group observed, the current tax system discourages saving and incentivises indebtedness and investment in real estate rather than more productive investment. The Fair Tax for Savers proposals would change that and improve the economic future for New Zealand and New Zealanders by redirecting investment for higher incomes and more jobs.

“We are asking all parties to address these issues in the most polite, non-partisan, evidenced based request for policy change in New Zealand political history,” Mr Neilson says.

“As improvement in the government’s books allow for tax reductions, we suggest savings taxes are reduced. We expect MPs and party leaders and financial spokespeople will get the message loud and clear in the next week. The e-mail message being sent to MPs also asks them to advise the sender of their position on savings tax cuts,” Mr Neilson says.

Those sending e-mails are also being asked to add their names to an online petition which will be presented to MPs in the new Parliament.