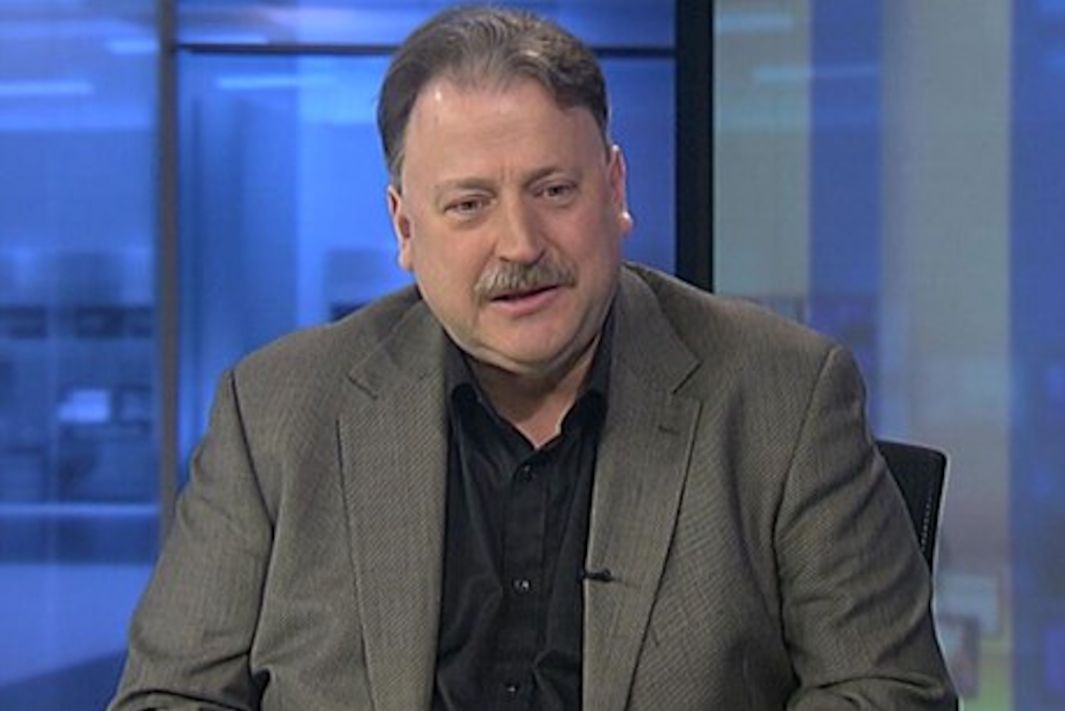 Trotter was an early cheer leader for David Cunliffe after he made a stirring speech to party faithful in New Lynn in April 2012.

It was a call to the left of the party.

“All around the world, this realization is sinking in,” he said.

“The unregulated marketplace has been a disaster, and the costs have always been borne by ordinary people.”

Trotter wrote that Cunliffe displayed a “singular and radical understanding of the need to steer Labour into the new, fast-flowing tides of historical change.”

And he attacked what he called “the deeply cynical and self-destructive folly of Labour’s caucus in refusing to make Cunliffe their leader.”

But over the last few weeks he has been continuously criticizing the Labour Caucus accusing it of betraying Cunliffe’s vision on his “Bowalley Road” blog.

Now he believes the Labour Party, under Cunliffe’s leadership, is consumed by internal feuding.

On Saturday he wrote that “Two months out from the General Election we are thus presented with the absurd spectacle of the Labour peasantry’s elected king, David Cunliffe, holed-up in the Opposition leader’s office and surrounded by a caucus aristocracy seething with thwarted ambition and regicidal intent.”

Trotter claims that many in the caucus “would happily drive a rapier through his guts.”

Using French history as an analogy, Trotter argues the party needs a Napoleon to seize its throne.

Just where this Napoleonic figure lies in waiting is difficult to say,” he says.

And he then mounts a sweeping attack on all the factions within the party.

“Not in the unions, whose opportunity to grasp the brass ring of power came and went 23

years ago when they refused to fight Bill Birch’s Employment Contracts Bill.

“Not in the careerist warrens funded by the tax-payer through Parliamentary Services and the Department of Prime Minister and Cabinet.”

That is a direct reference to deputy leader Grant Robertson who worked in the office of Helen Clark when she was Prime Minister.

But Trotter continues: “Not among the horse-traders on Labour’s Party List.

“Not even among the rank-and-file who still refuse to accept the consequences of their revolution.”

”No, if there is a Napoleon out there in the Labour Party my best guess is that you will find him or her toiling away in the corridors of local government.”

In other words Trotter is saying the party currently has no one capable of leading it.

He is likely to get a hostile reception from many ion the party for saying this on the eve of an election.

But there may also be many who will concede there is a grain of truth in what he has said.