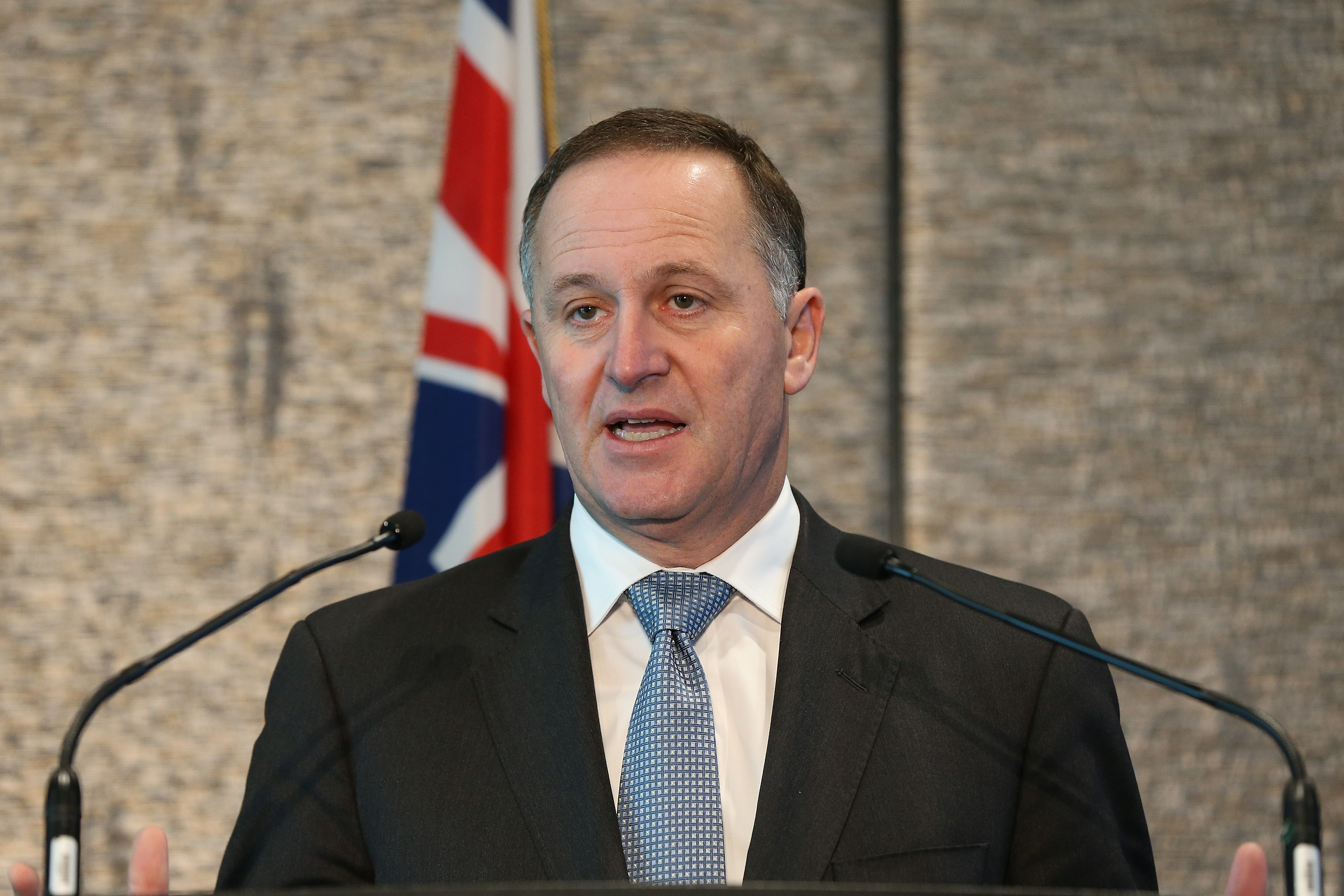 The inquiry into whether Judith Collins tried to undermine Serious Fraud Office CEO Adam Feeley has turned into a political football.

Prime Minister John Key today proposed an Inquiry under the new Inquiries Act but trimmed it with an indication of very limited terms of reference.

“This inquiry will be carried out by a retired judge or a QC, who will have full powers under the Inquiries Act to conduct an independent investigation into the allegations, and will report to the Prime Minister,” he said.

Mr Key said he expected the inquiry would take some weeks to complete its work, and was likely to report back after the upcoming election.

“The matters to be investigated in relation to Ms Collins are serious, and I believe it is important the inquiry have sufficient time to conduct a thorough review of those matters before reporting back,” he said.

But NZ First rejected the proposal saying it wanted a Royal Commission and Leader, Winston Peters, said that would be a bottom line in any negotiations for supply and confidence with a future Government.

Those comments came just as a Horizon online poll showed 67% of those who voted for New Zealand First at the 2011 general election would prefer Labour to lead a coalition government if one was needed after the general election.

The Greens also called for a Royal Commission.

“If John Key was serious about cleaning up his government, he would have appointed a Royal Commission which is more independent than a Government inquiry.

“By appointing a Government inquiry, he is ensuring that the report back will be to his Ministers, not Parliament, as would be the case with a Royal Commission.

“The terms of reference are reportedly yet to be finalised but John Key has already made it very clear the inquiry will be extremely narrow.

“There will be no investigation into the numerous other allegations against Ms Collins, who has shown to have the tendency to play dirty politics undermining our democracy.

“A Royal Commission is needed to look at the SFO issue and all the allegations,” said Mrs Turei.

Meanwhile Labour’s Shadow Attorney General, David Parker has written to Police Commissioner Mike Bush seeking a police investigation into Ms Collin’s alleged attempts to undermine Mr Feenly and refers to the possibility of a perversion of the course of justice.

Whilst there is no caretaker convention applying to a Government before an election which would stop it implementing an inquiry, it is not surprising that there is political controversy over the shape of that inquiry.