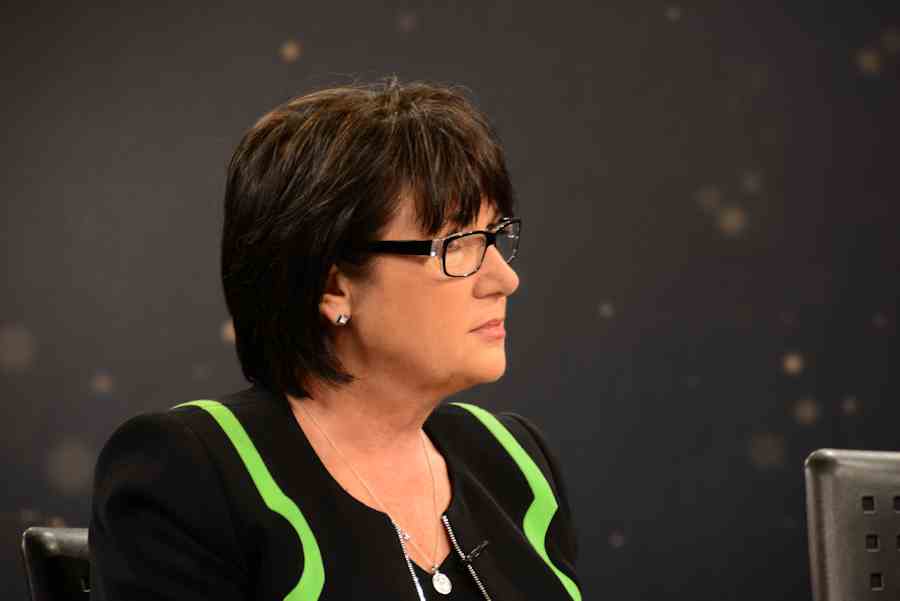 Do we really need tax cuts?

Finance Minister Bill English is denying his promised tax cuts have been provoked by the Judith Collins “problem”.

Speaking on Prime TV’s “Prime Time with Sean Plunket”, Mr English denied Labour Finance spokesman, David Parker’s claim that the involvement of Judith Collins in the Whaleoil affair was behind the cuts.

Mr English said the cuts, which would be announced on Monday, could be afforded.

“We can control our spending to roughly the revenue we’ve got now,” he said.

“We’ve made allowances for tax cuts, that’s built into all the forecasts.

“Back in the budget which was back in May, we signalled that with growing surpluses there could be room for moderate tax cuts.”

But Mr English’s proposal for tax cuts was criticised by two other panel members on the programme.

And Morgan Foundation economist, Geoff Simmons, said that as well as the slowdown in China and Europe, health and superannuation spending was projected to rise to 20 cents out of every dollar that we earned in the future.

“Until we get a handle, until we get on top of the growth and health and superannuation spending we can’t realistically talk about any sort of election bribes,” he said.

But Ms Doolan was also critical of Labour’s plans to raise taxes on incomes above $150,000.

“Is that just an envy tax, “she asked.

But Mr Parker denied that: “No it’s not.

“We want to encourage more investment in research and development.

“It costs money, it costs 300 million dollars per annum, that’s actually what we effectively gather from the increase in tax rates.”

“Half of New Zealand’s richest people don’t pay the top rate of income tax, “he said.

“So I think putting up the top rate of income tax is a bit of a red herring.  The big issue here is that we don’t tax capital.”

But Mr English, and Ms Doolan, argued that any capital gains tax would be too complex.

“We’re seeing with the capital gains tax debate, whatever its theoretical appeal, when you get down to the practicalities you end up with a very complex tax, with all sorts of holes in it, said Mr English