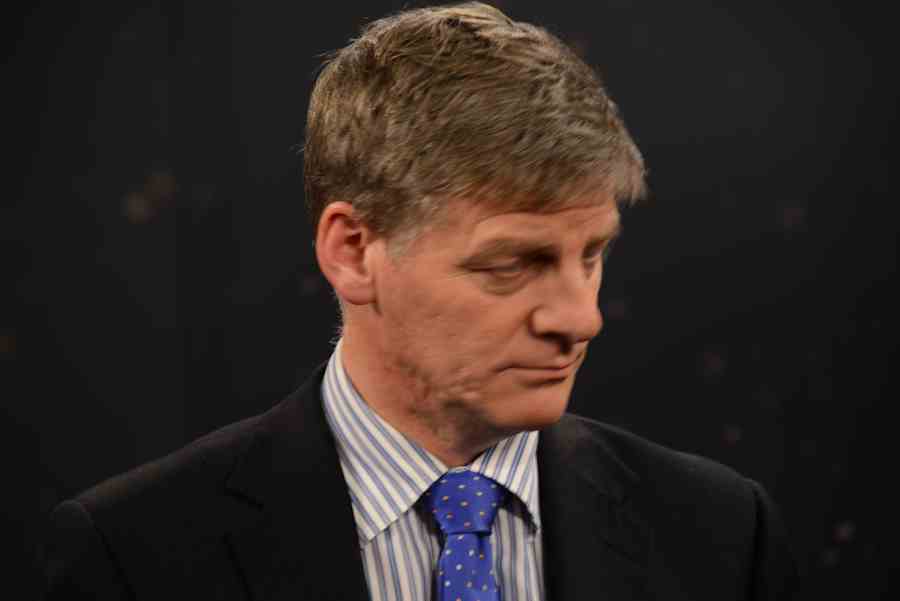 Did John Key take too long to persuade Judith Collins to resign and what impact has it had on Labour?

Deputy Prime Minister Bill English is not willing to answer questions about whether Judith Collins should have resigned earlier than she did.

Speaking on Prime TV’s “Prime Time with Sean Plunket” and asked whether she should have gone earlier he said:

“As (Prime Minister, john Key) says you don’t know when emails are coming or going.

“He just judges the things on the facts and he’s made his judgements along the way.”

Asked if her departure had been a good thing for the campaign, Mr English said: “We’re just sticking to communicating with the public about our plans for the future.

Sean Plunket: “Which she was getting in the way of, right?”

Mr English: “Look some of its come or gone, she and Prime Minister came to some judgements about it.

“I think the public have moved on pretty quickly to wanting to hear about the issues particularly from the major parties.” 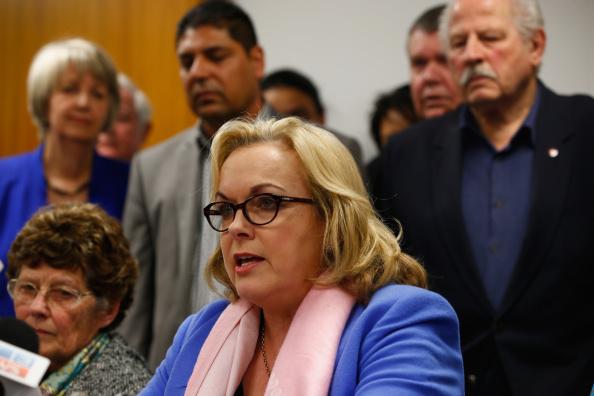 “And they’ve said it’s a pox on both your houses,” he said.

“ I think’s one of the problems, and it’s also starved us of oxygen in respect of the big issues that people should be voting on, is what you need to do to improve the economy and the lives of New Zealanders.

“So I’m glad we’re getting back on track and talking about the substantive issues.”