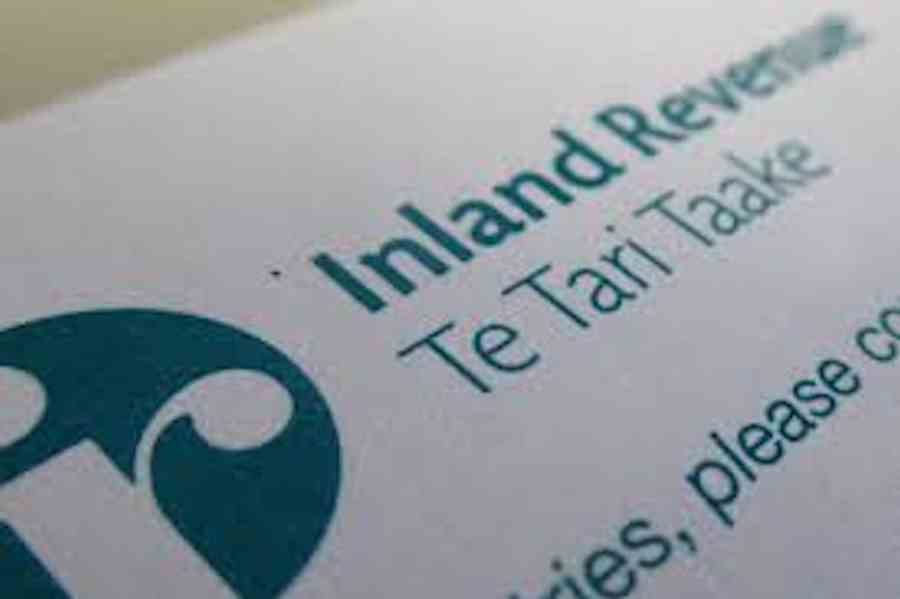 He told TV3’s “The Nation” that the total cost of the cuts could be $500 million. This suggests that the cuts are going to be small and probably targeted at the lowest income band.

On May 15, Treasury calculated the impact on revenue of a cut in each income tax band of one per cent. The table below shows the revenue impact for each band.

Treasury’s Pre Election Fiscal Update (released on August 19)  revised downwards surpluses and deficits out to 2018 — it is clear that money will be tight till 2017 at the earliest and then , as Mr English said yesterday, the Government will set aside one billion for new expenditure and allocate the balance (approximately $1.4 billion) to repaying debt and tax cuts. These are the forecast surpluses in billions of dollars.