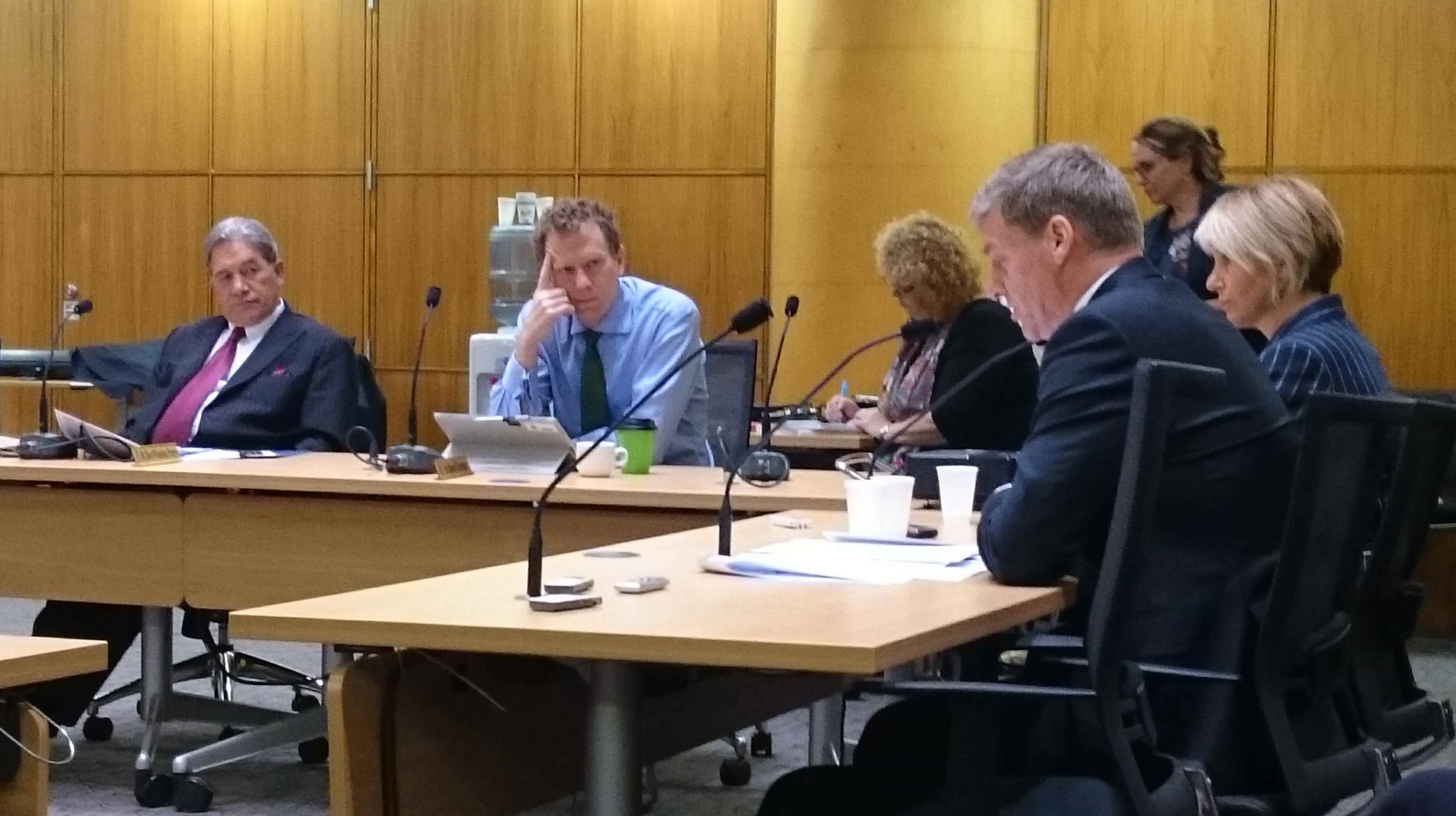 Bill English hints that low inflation may threaten the tax take as may a slow down in manufacturing.

Finance Minister Bill English appeared to signal a lower than hoped for tax take when he appeared before the Finance and Expenditure Select Committee at Parliament this week.

The Minister said that with inflation now likely to remain low for some time we had a non-inflationary recovery with a low nominal gdp growth rate.

He said this would continue to pose challenges for the programme to return to fiscal surplus.

Even so, he was maintaining the Budget Policy Statement allocation of $1 billion for new expenditure in this year’s Budget.

But news today that manufacturing output was down in January poses another threat to the tax take.

The manufacturing sector experienced a drop in the rate of expansion for the first month of 2015, according to the latest BNZ – BusinessNZ Performance of Manufacturing Index (PMI).

The seasonally adjusted PMI for January was 50.9 (a PMI reading above 50.0 indicates that manufacturing is generally expanding; below 50.0 that it is declining).  This was 6.2 points lower than the previous month, and the lowest overall result since December 2012.

BusinessNZ’s executive director for manufacturing Catherine Beard said that while the start to 2015 was not ideal, the result was not a complete surprise.

“With firms partly closed during January, the unadjusted values across the country displayed a fairly similar pattern to most years the survey has been running.  However, the difference compared with the last two years was that the unadjusted January result in 2015 was lower.

“Overall though, the PMI remains in expansion, and we will see in the months ahead whether the sector can get back on track to expansion levels seen during 2013 and 2014.”

BNZ Senior Economist, Doug Steel, says “January’s soft PMI results jar, especially against a backdrop of generally positive economic indicators. We wouldn’t leap to conclusions on one (holiday-affected) month’s data, but it does question the strength of economic growth early in 2015.”

Although most seasonally adjusted main diffusion indices were in expansion, one of the key indices recorded decline, as Production (47.5) experienced its first contraction in activity since August 2012.  In addition, New Orders (50.1) fell to its lowest result since December 2012.  The fall in production and slower expansion in new orders may have contributed to Finished Stocks (56.1) recording its highest result since September 2014, while Deliveries (53.4) experienced its lowest value since May 2014. Employment (51.0) went back into slight expansion during January.

All four regions were in contraction during January, with similar results across the country.  In the North Island, the Northern region (45.5) fell back to its lowest value since August 2012, while the Central region (47.5) experienced its second consecutive contraction.  In the South Island, the Canterbury/Westland region (48.3) fell into contraction for the first time since December 2013, while the Otago-Southland region (46.6) fell back to levels of activity similar to mid-2014.