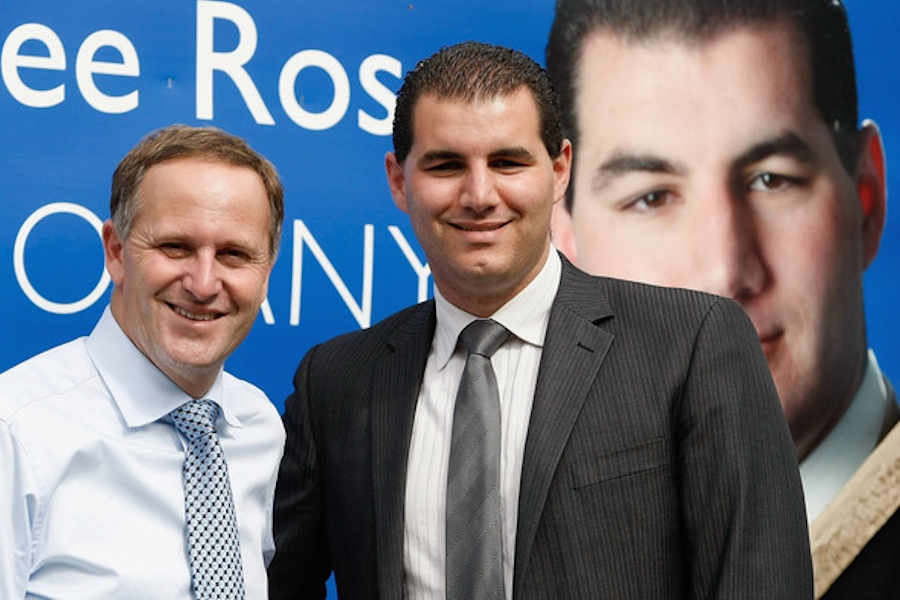 Asian migrants are now becoming a major force in some New Zealand electorates.

It’s the year of the Sheep for Chinese New Zealanders. Chinese New year is on February 19 and is fast becoming a widely celebrated day. New Zealand’s Asian population is growing rapidly — now nearly 15% of the overall population describe themselves as Asian. Though there are only five Asian MPs, the influence of the Asians — particualrly those born in China, Taiwan and Hong Kong —  is now becoming big in several Auckland city electorates.