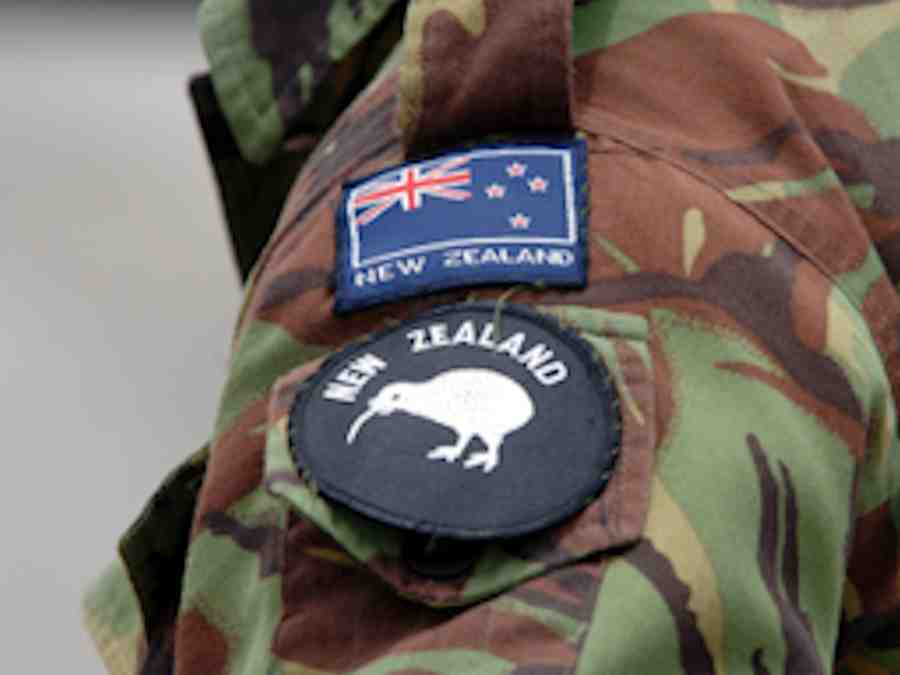 NZ exchanged notes with the Iraqi Government to provide its troops there with immunity from prosecution.

New Zealand has got a similar agreement to provide immunity from prosecution for its troops in Iraq to that already secured by Australia.

But unlike the Australians they will not be carrying diplomatic passports.

Defence Minister Gerry Brownlee announced this morning that the agreement had been secured by Foreign Minister Murray McCully in Baghdad last week.

The agreement has been secured by an exchange of notes and provides that New Zealand troops cannot be subject to Iraqi criminal law if they engage in any activities there — such as shooting someone — that would ordinarily be prosecuted.

But Labour is asking whether an exchange of notes will provide sufficient legal protection for the troops.

Leader Andrew Little said that if New Zealand had not signed a Status of Forces agreement, which required ratification by Iraq’s Government, then any legal protections could be insufficient.

However the Australian troops in Iraq are covered by an arrangement which is not a status of forces agreement.

And Politik understands that troop deployments under Labour to Afghanistan, Iraq, Timor Leste, the Solomons and Tonga were covered by similar arrangements to that being used for Iraq.

The Ministry of Foreign Affairs, Deputy Secretary (Legal), Gerard van Bohemen, that New Zealand the Ministry of Foreign Affairs and Trade’s Deputy Secretary in charge of legal issues, Gerard van Bohemen said that Australia’s agreement with Iraq while not a status of forces agreement still covered off the major issues that a status of forces agreement would.

Mr van Bohemen said the purpose of a status of forces agreement was to ensure that New Zealand military were exempt or immune from the criminal jurisdiction of their host country.

“We are looking to achieve such an outcome in the negotiations with Iraq so we can have the same sorts of assurances.”

There has also been controversy about what sort of passports the New Zealand troops would carry.

But the New Zealand troops will have what are called “official” passports.

Mr van Bohemen explained that these were normally given to people who were travelling offshore for the Government but not exercising a diplomatic function.

“The passport is simply a signal of the fact that (the person carrying it) has a particular status.” He told the Foreign Affairs Select Committee a fortnight ago.

“What the status will be will be determined by the arrangements we have with Iraq.

“The passport is simply a signal that these people are part of that agreement.”

It is expected that the bulk of the New Zealand troops will head to Australia next month for training before moving on to Iraq.