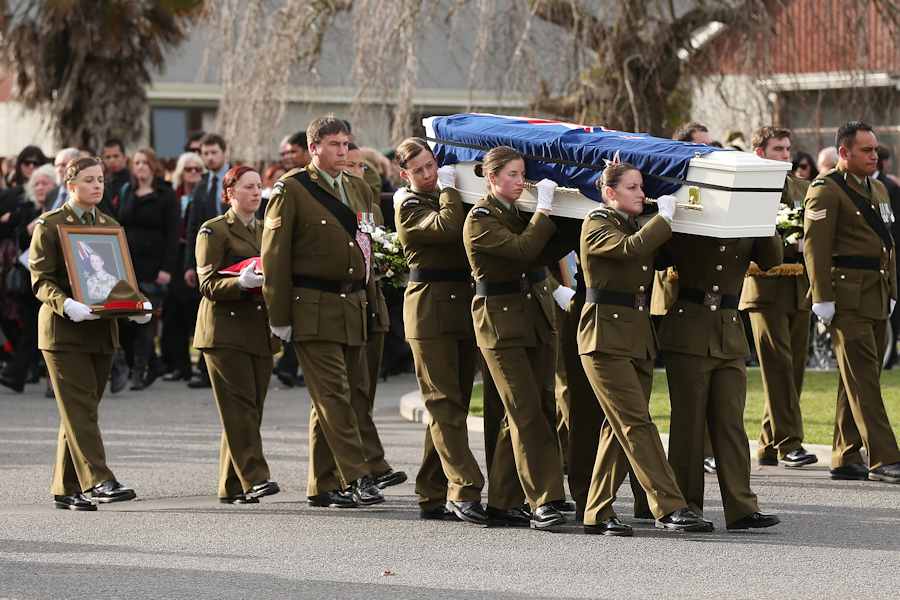 The easy bit was deciding to go now a whole series of hard questions remain unanswered.

The easy bit was deciding to go. Now a whole series of hard questions remain unanswered.

Jim Rolfe is the Director of the New Zealand Centre for Strategic Studies at Victoria University of Wellington. He has previously worked for the UN in both Libya and Timor Leste on issues related to the security sector in those countries and the development of their armed forces.

After some months of more or less public agonising over whether or not to be involved in Iraq, the government decided in February to team with Australia to assist in the training of the Iraqi army.

The merits or otherwise of  that decision are moot: some 140 troops are going, with the main deployment probably occurring in May.

End of story. Or not.

The decision to go was the easier part of the equation.

Being on the same side as around one third of the world’s nations including all our close allies hardly needed agonising over.

New Zealand’s larger strategic objectives, as seen by the government at least, probably demanded. It. Operationally, the government is doing the least it can and still achieve any sense of military credibility.

There are still many unanswered questions though, although no doubt the government has discussed them in private and with the military allies in the mission.

New Zealand is contributing to the international Building Partner Capacity mission, based at Taji military base close to Baghdad .

We know the soldiers will be working with Australian counterparts.

Less publicity has been given to the other partners in the mission: United States, Spain, Italy, Germany, Denmark and the Netherlands.

What are the responsibilities between the countries?

Are they shared or is each country doing the full range of tasks (command and control, training, force protection, administrative and logistical) using its own resources and processes?

It’s likely there will be a central coordination centre, with national contingents contributing to that, but what about the rest?

Different countries will probably have different training responsibilities, but the differing training methods and philosophies between the contingents is likely to make coordination difficult.

Most likely, New Zealand trainers will be given a discrete task to complement the training from the other contingents.

Perhaps the New Zealand group will be integrated into an Anzac unit with Australia.

There are precedents either way.

Force protection, both from Iraqi authorities and from ISIS is an area that still needs explanation.

New Zealand has no formal ‘status of forces’ agreement with the government of Iraq.

Instead, it appears there has been an exchange of letters between the countries, laying out where responsibility lies for investigation and judicial or other proceedings in the case of specific events involving New Zealand troops.

This apparently is the best that can be achieved and is, also apparently, in line with the protection afforded the other participants.

But there are many other issues a status of forces agreement should cover if it is truly to reflect ‘force status’ rather than the legal protection of individual soldiers.

The status of military equipment imported into the country and whether it is subject to customs duty for example, the tax status of the soldiers sent there and their liability for any Iraqi taxes, the need or otherwise for Iraqi driving licences and so on.

Minor detail issues, but important if there is any disagreement.

A decent status of forces agreement should address all the issues involved in working in another country when the laws of that country do not necessarily apply.

Without a comprehensive agreement, strictly speaking anything not covered in the exchange of letters is subject to Iraqi law.

Protection against ISIS is even more problematic.

The government has made much of the fact that New Zealand troops will conduct their training mission inside the Taji base, but they have also said that a significant element of the force will be carrying out the protection role.

No doubt protection responsibilities will be shared with the other troop contributing countries, but there are many differences (as Afghanistan showed) between what even close allies, like those in this mission, consider reasonable and necessary.

Another question then is ‘what rules of engagement will be given to New Zealand’s force protection elements’?

How forceful will they be allowed to be in defending themselves?

Will rules of engagement be as limited and as full of caveats as those given to, for example, German troops in Afghanistan or will they allow, for example, the force protection elements to patrol aggressively by day and night to search out possible sites that could be used to attack the base with mortar or artillery fire?

Or indeed, will that kind of protection be provided by Iraqi security forces rather than coalition partners?

There are significant implications for the safety of New Zealand’s forces with any answer to those kinds of questions.

Assuming these matters are all resolved satisfactorily, there is still the overarching question of what success looks like.

Currently, the mission is for two years, with a review at the nine-month mark.

The government should have a sense by now of what indicators would lead it to either confirm or withdraw the mission at the nine-month stage and it should be starting to have a sense of what would cause it to extend the mission beyond two years.

It’s a given that Iraq will continue to be a troubled state well beyond 2017 and continuing to seek international assistance. Any decision to either stay or go will be difficult.

Clearly, New Zealand’s intervention is in line with the expectations of the international community.

But equally clearly New Zealand cannot rely on the international community to address the hard questions and allow New Zealand to piggy-back on their efforts.