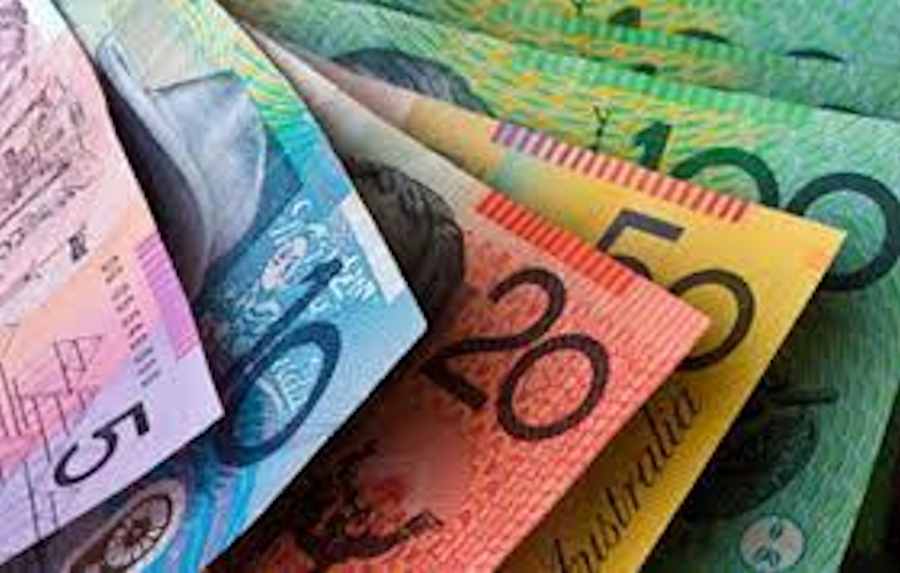 Labour is reviewing its controversial policy to use Kiwisaver interest rates to influence the Reserve Bank’s Official Cash Rate.

But the other arm of its monetary policy — to have the Reserve Bank look at other factors as well as inflation in setting the OCR — appears to remain in place.

“We should not be dancing in the streets,” he told RNZ’s “Morning Report”.

He said the relative movement of the two dollars was more due to the weakness of the Australian economy than the strength of New Zealand.

In contrast the Prime Minister, John Key, told TV3’s “Paul Henry” that the dollar parity should be a cause for celebration and was a sign of confidence in the New Zealand economy.

But the Reserve Bank said in its March Monetary Policy statement that on a trade-weighted basis, the New Zealand dollar remained unjustifiably high and unsustainable in terms of New Zealand’s long-term economic fundamentals.

“A substantial downward correction in the real exchange rate is needed to put New Zealand’s external accounts on a more sustainable footing,” the statement said.

Both Labour and New Zealand First have proposed that the Bank adopt broader criteria than only inflation in setting the OCR which in turn has a heavy influence over the exchange rate.

But Labour also proposed that compulsory variations in Kiwisaver interest rates be used to reduce demand and thus take pressure off the OCR when it was forcing the dollar higher.

The party’s Finance spokesman during the campaign, David Parker, argued that Labour wanted economy that moved away from speculative investment in property to investment in higher value exports that delivered better paid jobs and moved New Zealand back towards current account surplus.

The proposal originated with the chairman of Rotorua based timber company, Red Stag, the late Phil Verry and was heavily promoted by the former British Labour MP and Vice Chancellor  of Waikato University, Brian Gould.

Mr Gould was on the committee which reviewed Labour’s election performance last year.

However a spokesman today for Labour’s Leader, Andrew Little, confirmed that the Parker policy was under review.

“However it is clear that the Reserve Bank Act is out of date and needs to be brought into the 21st Century and in line with other countries so the Bank can have a wider mandate as well as controlling inflation.”

That would seem to confirm what Mr Little has been arguing — that the RBNZ have a similar mandate to the Reserve Bank of Australia but by omission it would also seem to confirm that Mr Parker’s Kiwisaver Policy is for the axe.