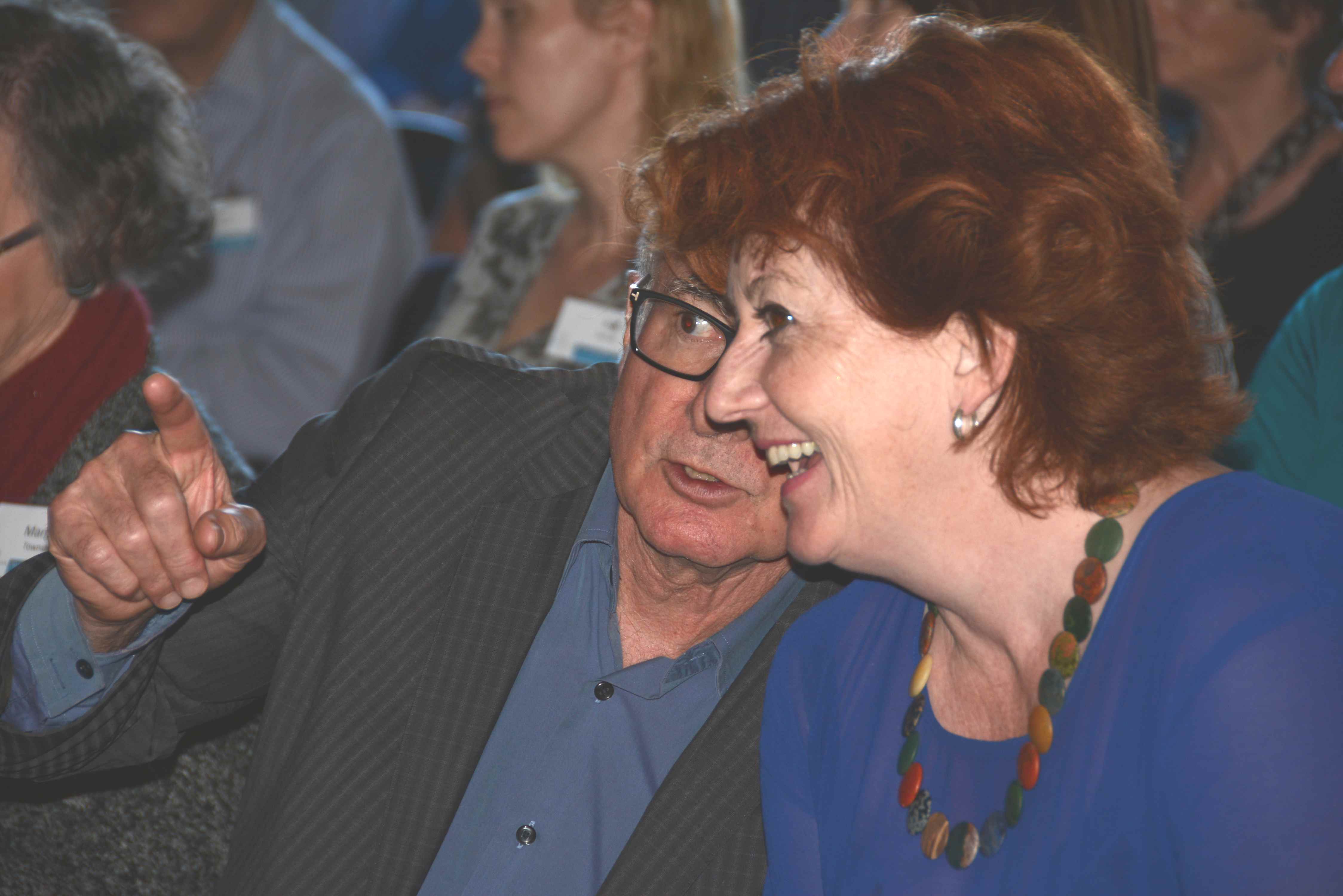 Environment Minister Nick Smith is floating the idea of splitting the Resource Management in two.

One Act would deal with urban planning issues and the other with non urban resource and environmental management.

And he is also saying that the Government will not go ahead with its proposal to merge two sections that deal with the main principles of the Act.

But he is equivocal about whether he will also withdraw an earlier proposal that the two sections include the need to balance environmental issues against economic ones.

“It’s not possible for me to get into the highly legalistic issue about the draft of the Act,” he said.

“What I want to make plain is that the proposal that was put forward formally by Government in 2014 to merge Sections  six and seven is off the agenda.

“Whether it is going to be possible to provide some nuance to sections six and seven is an intense issue to discuss through the conversations that National is having with our support parties.”

The Resource Management Act changes were the focus of an  afternoon session of the party’s Blue Greens Forum held at Great Barrier Island over the weekend.

The session comes as the Government struggles to get enough votes for its RMA reforms in the wake of its defeat in the Northland by-election.

That means it currently has only 59 of its own votes plus ACT for the reforms.

It is counting on the Maori Party’s two MPs to take it over the line to get the 62 votes it needs to pass its legislation.

He was Associate Environment Minister in the Labour Government which introduced the RMA in 1989 and the act’s  architect, former Labour Prime Minister, Sir Geoffrey Palmer is strongly opposed to National’s reforms.

Mr Dunne has apparently being consulting Sir Geoffrey over what course of action he should take which means (unsurprisingly) that he opposes the Government on this even though he is committed to supporting them on supply and confidence.

Mr Smith told the Forum that splitting the act was not an issue that should be considered at present but “is something Blue Greens need to think about in the longer term.”

He later defined that as being within the next ten years.

WHERE THE SPLIT IDEA CAME FROM

Even so, there has apparently been some preliminary discussion among officials about a split.

But the proposal actually comes from a former Massey University Professor of resource and Environmental Planning, Phil McDermott.

It is being promoted by the former ACT MP, Muriel Newman, who heads the libertarian New Zealand Centre for Political Research.

Mr McDermott proposes that the Government “separate environmental stewardship from responsibility for development” rewriting the RMA so that it focuses on protecting what is important in the natural environment.

“At the same time, the Local Government Act can be streamlined as a better means for communities to influence development,” he says. 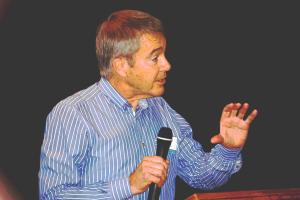 UNEXPECTED SUPPORT FOR A SPLIT

Mr Smith got some unexpected support at the Forum from Fish and Game’s Bob Johnson,  Infrastructure New Zealand’s Stephen Sellwood and veteran environmentalist  Guy Salmon who all attended the session and who complained  about the difficulty the RMA had covering urban housing issues using the same fundamental criteria as it did for non-urban environmental issues.

Mr Sellwood said it was his view that the RMA was broken  and that we needed to think of much more substantive reform.

He said that it had turned the planning process into a complex litigious process.

“Planning should be a positive thing,” he said.

“Of course we need to protect the environment.

“But why are we the only nation in the world that tries to do all of this (planning and environmental protection) in one place?”

Mr Salmon took up the theme.

“The idea that we are the only country in the OECD that has tried to combine a planning act and  environmental act together — I think Geoffrey Palmer made a mistake in doing that,” he said.

“We are now finding that it isn’t working that well/.

“Nick is saying that we can’t split it right away but let’s keep that on the horizon as something we could perhaps look at a bit further down the track.”

t is no secret that Mr Smith, who is also Housing Minister, is frustrated with the complex consenting process many local authorities require developers to go through to provide new housing  sections and that this is one of the reasons he appears to favour splitting the Act.

He believes that in many cases trivial environmental  objections are holding up new developments. 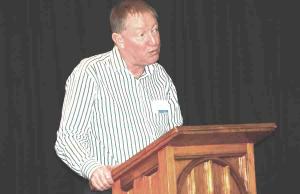 But he still has to confront some hefty objections to the reforms he has proposed already.

A the heart of those objections are the Government’s proposals to rewrite Sections six and seven  of the Act which set out a series of environmental criteria that should be recognised and provided for in any consent granted and which planners should pay “particular regard to”.

The Government has said it wants to add to these criteria a requirement that economic considerations also be taken into account.

This is opposed by the Greens, Labour, Mr Dunne and possibly New Zealand First’s Winston Peters who says he will not comment till he sees the specific wording.

Sir Geoffrey says the proposals will “significantly and seriously weaken the ability of the RMA to protect the natural environment and its recreational enjoyment by all  New Zealanders.

“The projected changes are a step backwards  for environmental protection in New Zealand.”

But in a recent paper the pro market New Zealand Initiative (who have  been at the forefront of criticism of the RMA saying it holds back development) blame the Government itself for some of the holdups.

The paper argues that the Government is failing to use its powers under the Act to set National Policy Statements and National Environmental Standards which are then used as templates by local authorities when they draw up their own plans.

“The regulatory complexity and lack of central guidance has also meant that councils have become overly reliant on consenting and appeals to the Environment Court to resolve land use issues, effectively putting off what should have been proactively dealt with as part of the 10-year planning cycle requirements,” the paper says.

The Government says it is not quite as simple as this — that national statements and standards require widespread consultation and are subject to legal challenge.

Furthermore they  apply only to new applications.

But there may be an incentive for the Government to have another look at the statements and standards process.

Mr Smith is dropping heavy hints that he wants to see greater use made of National standards and statements and the decision to back off the merger of sections six and seven plus his equivocation on whether he will stick with the economic objectives suggest that he may be now lining up to pass a less than ideal reform with the intention after the next election of splitting the act and starting all over again.