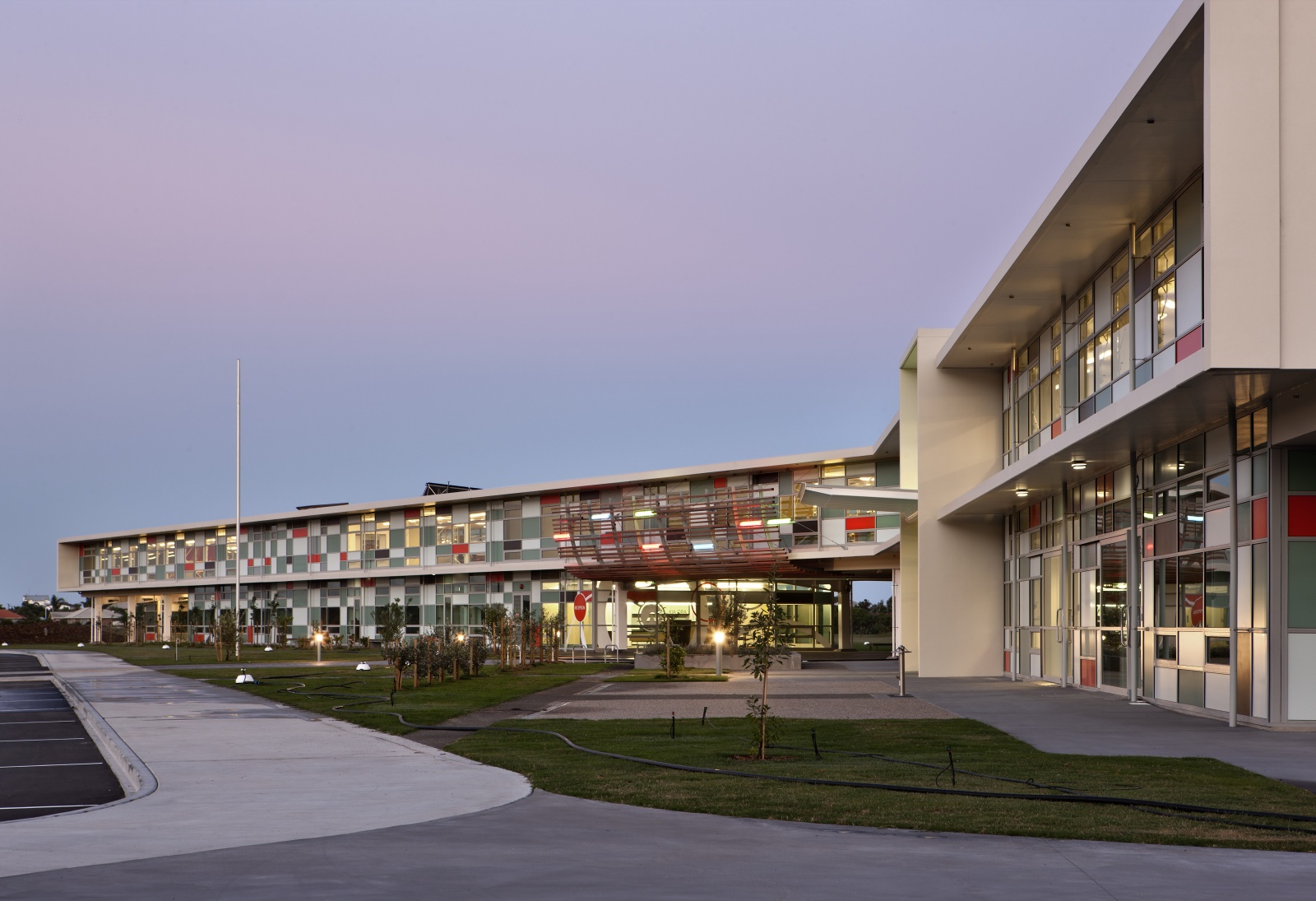 Prime Minister’s John Key’s much awaited Pre- Budget speech to Business New Zealand in Wellington suggests that either the Government has got some distance to go before it completes its Budget or that it isn’t planning to do much in the Budget anyway.

The two announcements made by the Prime Minister were about spending that was inevitable.

On the one hand he announced that $244 million would be spent on new schools. But this is capital expenditure coming from the Future Investment Fund and the schools are in the rapidly growing population areas of Auckland, Hamilton, Papamoa and Queenstown.

And he also announced an $80 million extra funding over four years for the Callaghan Innovation Fund.

The schools spending is larger than the current year ($172 million) but has been driven by population increases.

There will be seven new schools:

There will also be new classrooms at some schools in Auckland, Papamoa and Queenstown.

The Callaghan funding has already been criticised by the Greens (who said it was underwhelming and didn’t even keep up with inflation.) and by the Taxpayers’ Union (who said it was corporate welfare under the guise of ‘innovation).

But perhaps the challenge the Government faces talking to business is what do you give a sector that’s already doing nicely.

The New Zealand Institute of Economic research today released its quarterly survey of business opinion which showed that though there was some moderation of overall growth, profitability expectations were up.

Overall business optimists were steady at 20%.

But perhaps the clue to what be the theme of the Government’s election campaign was contained within the speech.

“We are just seeing the first signs of progress because a couple of good years are not enough to change our long-term wellbeing<” he said.

“To really improve future prosperity for our children and grandchildren, we need to continue the reforms that have served us well to date.

“We need many more years where we grow faster than other developed countries.”

In other words — stay with National. Don’t risk Labour.

That was well received by the Business New Zealand audience with Chief Executive Phil O’Reilly stressing the need for certainty in this speech thanking the Prime Minister.

Meanwhile leaks are beginning to dribble out about what might be in the Budget but so far it’s all small stuff.

Bill English has been talking about balancing expenditure on the rural broadband initiative versus extending cellphone coverage and Maggie Barry wants a “war on Weeds” on conservation land.

But the big issue will be the health budget which has been growing below the rate of inflation over the past three years.

With $1 billion in new expenditure promised, it may be that most of it is absorbed by the health budget to cope with the baby boomers coming into their peak health consumption years.