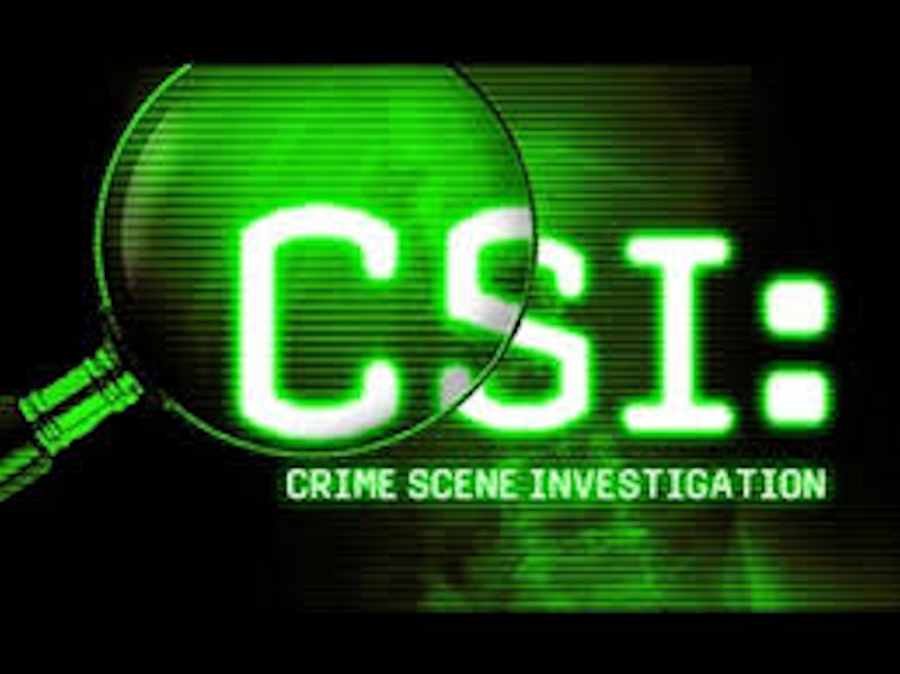 Science New Zealand Chairman, Peter Landon-Lane, says that a few years ago we were not producing enough scientists but that had changed a lot over the past three years.

“Partly this is because of a renewed interest in the biological economy,” he said today to Parliament’s Education and Science Select Committee.

“And things like CSI on TV did wonders for numbers of young people who saw science as being quite exciting.”

Even so, Anthony Scott, Science NZ CEO, said that out of every five scientists recruited by Crown Research Institutes two were born overseas.

Mr Landon-Lane said that was one of the reasons the CRIs were active with students in schools right from primary school.

“If you stop studying science in Year 11 it’s pretty hard to pick it up later,” he said.

“Sop influencing kids about their subject choices early on is pretty important.

“That’s about making science fun instead of it being thought of as a dry old thing.” 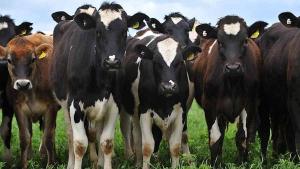 The scientists have developed four or five methane inhibitors.

Radio New Zealand quoted Dairy NZ sustainability leader Dr Rick Pridmore as saying it would take time to work out how best to use the methane inhibitors because different techniques applied to different industries.

“A drench is one option; it’s probably the more common option a farmer is used to,” he said.

“I think that feeds is probably the better option because a farmer can plant a crop, know that once it’s planted the animals can graze it and they might get some reduction.

“That’s a very good option for a farmer, it’s very simple to do.”