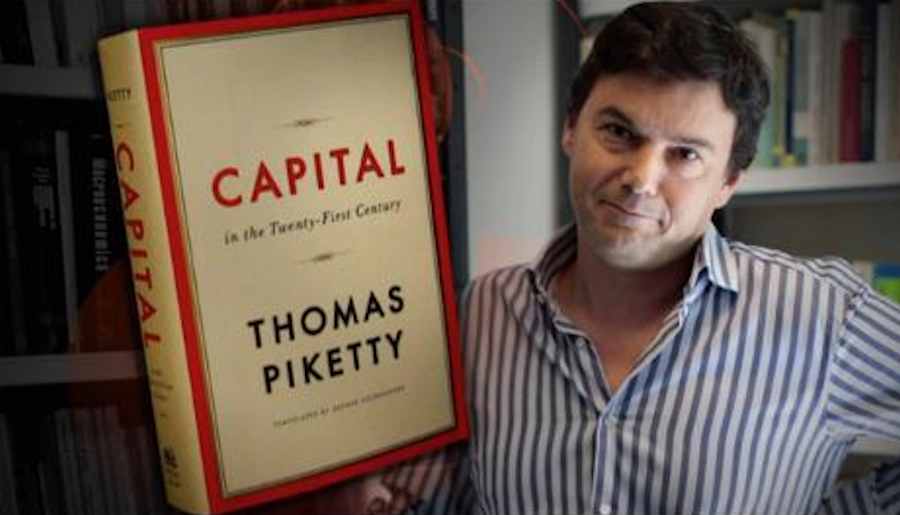 Labour is looking for a replacement for its capital gains tax.

And one influential former advisor is advocating a wealth tax, particularly the return of death duties.

However Finance Spokesman, Grant Robertson, while he says the party is looking at taxing wealth thought estate duties would be unlikely.

Labour Leader Andrew Little is in Paris today to meet the economist Thomas Piketty, who argues that we have entered an age of “patrimonial capitalism,” the tendency of wealth to grow faster than the gross domestic product, creating inequality that undermines democracy and social justice.

Piketty proposes a global tax on capital—by which he means real assets such as land, natural resources, houses, office buildings, factories, machines, software, and patents, as well as stocks and bonds, that represent a financial interest in those assets.

His tax would start small but rise to as high as 5 percent to 10 percent annually for fortunes in the billions.

Meanwhile the Labour-aligned Fabian Society is holding a series of seminars involving Labour, the Greens and NZ First top discuss issue around forming what it calls “the next progressive majority”

Mr Harris also advocates taxing wealth tax because he argues it is a form of income.

But he goes on to specifically propose returning to death duties which would replace Labour’s old support for a capital gains tax.

That support died with the election of Andrew Little as leader last November.

Mr Little opposes a capital gains tax and instead has set up a review of the party’s taxation and monetary policies.

Mr Robertson says part of that review is now talking to people in the economy but he won’t be specific on when the process might be concluded beyond saying that Labour would want to go into 2017 with some specific tax proposals.

Labour’s review has taken on added urgency with the distortions in the Auckland property market which led Reserve Bank Deputy Governor Grant Spencer a fortnight ago to say that the Bank thought greater attention needed to be paid to “issues relating to the tax treatment of investor housing.”

Mr Robertson agrees that here is an issue around speculation that is driving up property prices and locking people out of the housing market.

“And we do need to look at the way we tax income and wealth unevenly in New Zealand.”

The party forecast that the tax would bring in $25 million in its first year rapidly rising to over $1 billion a year after six years.