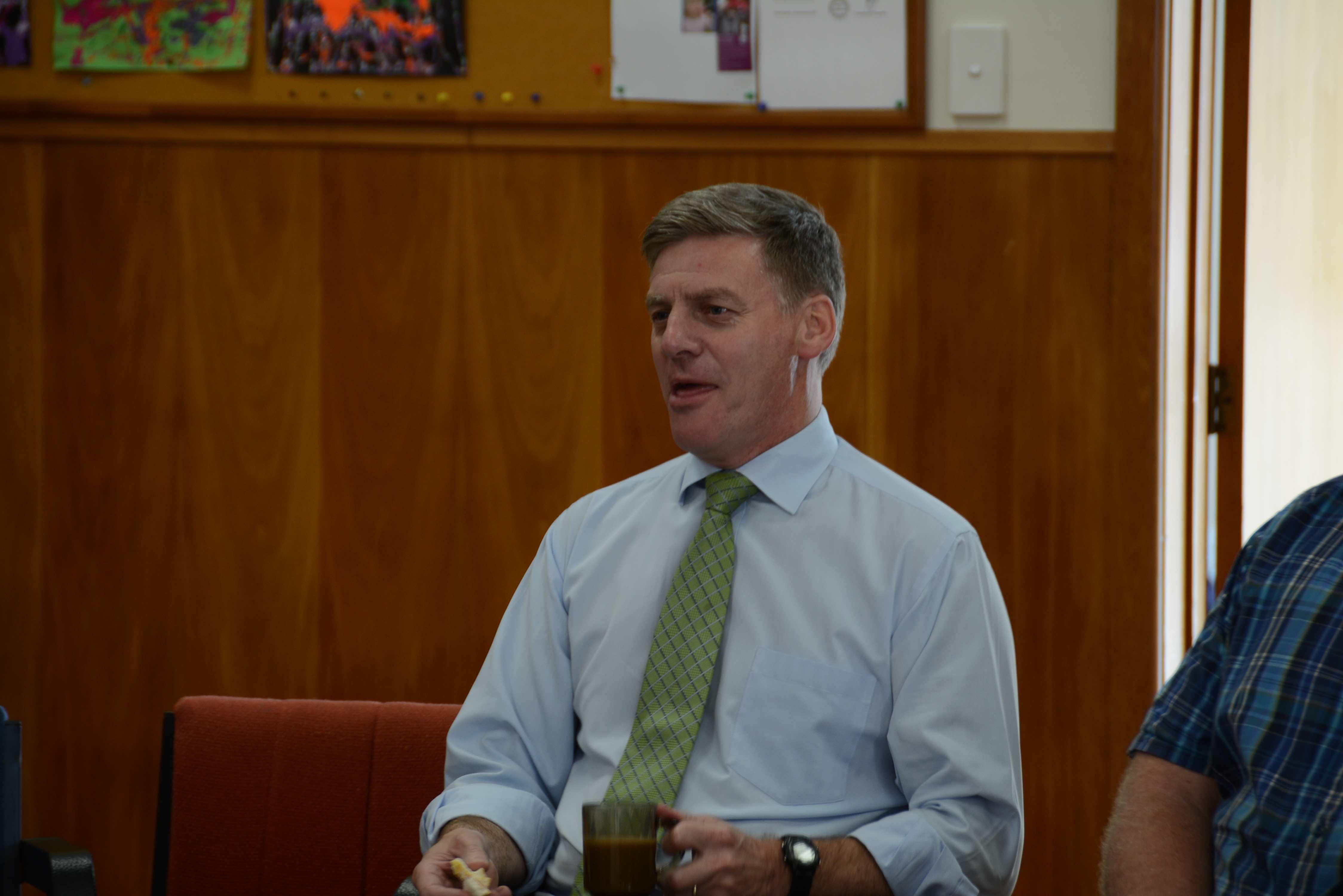 Finance Minister says he will be sticking with his $1 billion allocation for new expenditure in the May 21 Budget.

This will be despite a downturn in taxation revenue.

Speaking to the Wellington Employers’ Chamber of Commerce in Wellington today Mr English said one of the consequences of a low inflation economy was that taxation revenue was down.

He also said some significant noncash items — believed to be changes to capital valuations of some Government assets — meant getting back to surplus was more challenging.

“The Treasury is still finalising its forecasts for this year’s Budget,” he said.

“But it’s fair to say that both of those forecasts have deteriorated a little since the Half-Year Update.

“While progress on surpluses is slower than expected, we are on track to surplus and repaying debt.”

Despite this Mr English said the Government would l not be pursuing cuts in services or income support in a knee-jerk response to lower tax revenue.

“Such measures would undermine the confidence of New Zealanders in the quality and effectiveness of public services,” he said.

“It would also undermine the excellent work done by so many public servants in recent years to improve public services.

“So despite the downturn in revenue, we will stick with the $1 billion annual operating allowances for Budgets 2015 and 2016.”

But Mr English also used the speech to reinforce the ideas he has been putting forward and which were discussed this week by the Productivity Commission of changing the way the Government delivers its social services.

He talked about the Government new tools to help tackle persistent social problems which it used to regard as too hard to solve.

“We have a better understanding of the large complex organisations that deliver government services.” he said.

“We have more data and better analysis.

“And this adds up to a far better understanding of our customers, the people of New Zealand who use our services and need our support.

“That knowledge and information is starting to inform and drive spending decisions in the public sector.

“The toolkit is by no means perfect yet, but it is a significant improvement on what used to happen and it will keep improving over the next few years. “

What he did not discuss though was the other dimension of the data driven approach to social services delivery which is competitive choice involving non-Government agencies.

This was a key part of the Productivity Commission report his week on social services.

There may be more about that this weekend when Housing Minister Paula Bennett makes a keynote speech to a National Party conference in Kerikeri.