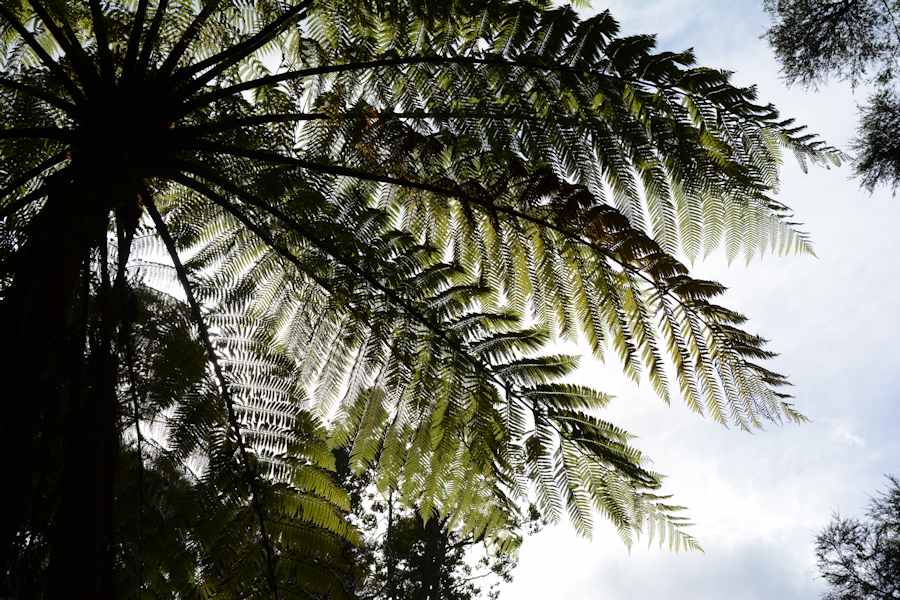 Environment Minister Nick Smith is apparently saying he has 40 amendments to the Resource Management Act he wants to make.

But he will apparently not budge on his key demand that Parliament agree to change the principles of the Act to embrace economic issues as well.

Currently the Government will have to rely on ACT and the Maori Party to get any legislation through because neither Mr Dunne nor Labour will agree to change the principles of the Act.

“Politik” understands that Mr Smith has been in talks over the past few days with Mr Dunne and also the Maori Party.

Mr Smith’s intransigence over Clauses Six and Seven comes as both Labour and United Future suggest they may be willing under certain conditions to support changes to the Act.

Significantly both United Future’s Peter Dune and Labour’s Caucus are believed to have recently been briefed by the author of the Act, the former Prime Minister, and Sir Geoffrey Palmer.

Sir Geoffrey opposes any changes to Clauses Six and Seven.

Mr Dunne clearly rejects the hard-line the Government is taking and its argument that changes to the Act could be a sort of silver bullet which would solve a host of problems such as housing and infrastructure.

Commenting on the Auckland housing shortage, today he said that there was the argument that it was all the fault of the Resource Management Act, which had somehow caused the massive growth of Auckland’s population, and made housing unaffordable.

“The notion that any single piece of legislation holds the key, and that a few amendments to it can solve the Auckland housing problem is as breathtakingly simplistic as it is fundamentally dishonest,”’ he said.

Labour’s Environment spokesperson Megan Woods says Mr Smith needs to spell out can be expected from his reforms.

In an open letter to the Minister, she urged him to stop the games and be upfront about what changes he is planning to make to this law – something he had so far failed to do despite repeated requests.

“Environmental protections are a vital part of who we are as a nation,” she said.“

“Any changes Nick Smith is planning to make to this cornerstone legislation must be signalled clearly and early so they can be sensibly and rationally discussed and properly agreed.

“Trying to figure out the bare minimum you can squeak through by one vote is what got the Minister into this mess in the first place. It is time for him to stop the partisan politics and reach out to other political parties and interested groups,” she said.