Home Foreign Affairs WHAT ARE McCULLY, PETERS AND JONES DOING TOGETHER IN THE COOKS?
Facebook
Twitter
Linkedin
Email 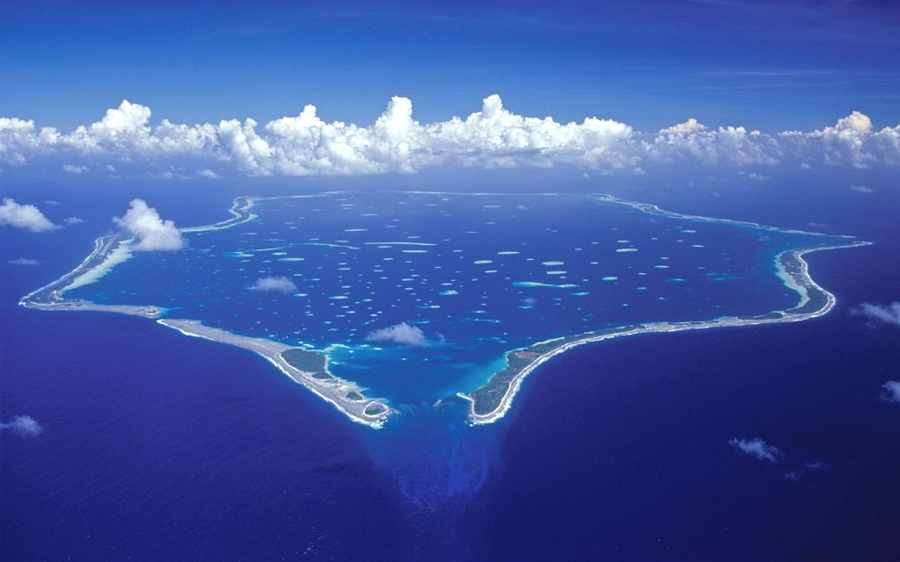 What are Murray McCully, Winston Peters and Shane Jones doing in the Cooks this week?

Foreign Minister Murray McCully is this week leading a party of MPs on an historic trip to the remote northern Cook Islands.

They are going to Penrhyn and Manihiki — over four hours flying time from Rarotonga.

Trips to these islands by New Zealand politicians are so rare no-one is even sure when the last one was.

Their main purpose (or so they say) will be to open the last of a series of renewable energy projects funded with $20 million from the New Zealand aid budget.

But given the participants in the trip apart from Mr McCully, namely NZ First Leader Wisnton Peters and Pacific envoy (and close Peters associate) Shane Jones, there may be more to this trip than showing the flag in the outer Cook Islands.

Officially they are going because New Zealand company PowerSmart Ltd has designed and commissioned eight photovoltaic/diesel hybrid systems across the islands of Manihiki, Rakahanga, Penrhyn, Pukapuka, Nassau, and Palmerston.

“The renewable energy systems are designed for solar energy to meet 95% of the electricity demand, which will reduce diesel use by over 230,000 litres per year”, said the Cook Islands Prime Minister’s chief of staff Elizabeth Koteka-Wright.

The project is part of a $65 million New Zealand commitment toward renewable energy initiatives in the Pacific, made at the Pacific Energy Summit in Auckland, 2013.

Mr McCully also wants to talk to Island leaders about depopulation in the northern Cook Islands.

He said Penrhyn was down to about 145 people now.

“I want to have a really good look at the viability issues,” he said.

“What we can do to ensure we have underwritten the long term viability or found a point that is sensible and acceptable both to their Government and ours in terms of their long term future.”

The Cooks Islands Prime Minister and several members of the Cabinet will also be on the RNZAF C130 which travels to the islands.The New Zealand delegation includes Labour’s David Shearer and NZ First Leader, Winston Peters.

Also on the delegation will be Labour’s David Shearer.

Mr McCully says the two other MPs are there because he believes the issues raised in the Cooks should be addressed on a cross party basis in New Zealand.

He said Mr Peters had taken a keen interest in the Cooks when he was Foreign Minister.

And he says Mr Jones is there because it will be his responsibility to follow through on any initiatives that come out of the trip.

But given the close personal relationship between Mr Jones and Mr Peters and Mr McCully’s informal role as a political trouble-shooter for the National Government, the trip also presents a chance to look forward to the 2017 election and the deals that National might need to do if it wanted to stay in power. (Assuming it wins enough votes to contemplate that.)