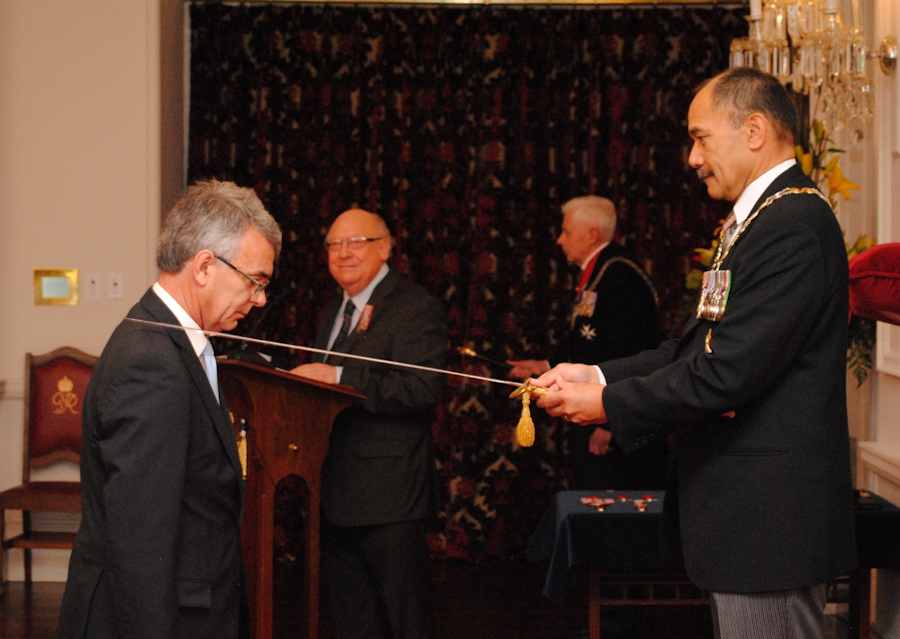 Next week will be a defining week for the third term of this Government and a critical point in its campaign to retain power in 2017.

With the Prime Minister expected to make a major speech on Sunday to his party’s Wellington regional conference it will be a week where the politics will dominate the economics.

That’s not to say there will not be major economic debates raised by this Budget.

Wednesday’s clear call by the Reserve Bank for new taxation measures to help contain the Auckland housing boom will not fade away.

And though the Opposition is hampered by having all of its economic policy under review, expect to hear plenty from Andrew Little and Grant Robertson about Finance Minister Bill English’s failure to make a surplus.

But this is the Budget which will throw the spotlight on what is nothing less than a radical transformation of the public sector’s social services.

In many ways it is the most fundamental shakeup of the welfare state since 1935 and it has been quietly going on for at least the past four years.

The thinking behind it traces back to the Better Public Services Advisory Group set up in 2011 and chaired by former diplomat and then Head of the Department of Prime Minister and Cabinet, Maarten Wevers.

One was that the Government should set itself social policy outcome targets.

The second was that it should adopt a policy of “best-sourcing” which the State Services Commission defined as a practice that would explicitly challenge the assumption that Crown entities were necessarily the best or only provider of a particular public service.

“It recognises that, in general, “making it” has fewer incentives and policy choice opportunities than either “buying it” or “regulating for it to happen,” the Commission said.

“It also recognises that when the Crown and its agencies have an assumed monopoly in the provision of a particular public service, an unintended consequence of that assumption might be sub-optimal for society and for individual citizens that receive or use that service.”

Underpinning this was also a theme right through the Advisory group’s report which called for the various branches of Government to work much more closely together.

Ironically that proposal had been given a surprising boost from the Christchurch Earthquake when State Service CEOs found themselves bound together in the Beehive Bunker for days on end managing the immediate aftermath of the February quake.

In March 2012 the Government set itself a series of goals which included reducing long-term welfare dependence; supporting vulnerable children, boosting skills and employment and reducing crime.

Those were the big goals but inside each one were a series of specific more detailed goals.

In a little noticed speech earlier this year to the Institute of Public Administration, Finance Minister Bill English spelled out just how the Better Public Services Programme had impacted on the budget process.

“It feels a bit uncomfortable because it implies someone who might have an opinion about our service, or might want a choice, or might have aspirations of their own that don’t suit us,” he said.

“Words like ‘client’ haven’t delivered the culture shift in the public service that is needed to drive a deeper understanding of the New Zealanders we serve and how to make a bigger positive impact on their lives.”

Getting that deeper understanding would require systematic measurement, information sharing, contracting and evaluation of interventions, he said.

Coupled with that was the “investment approach” to social services which uses actuarial type data to establish how a bigger investment in services up front might lead to much more substantial savings down the track.

An example often given by Government Ministers is that spending now on issues like literacy, housing or employment skills could keep someone out of prison thereby potentially saving nearly $100,000 a year.

And so the Cabinet directed Treasury and social sector agencies to develop a new Budget process, which it calls “social investment.”

“The idea is that the Government will invest in individuals and families today for measurably better long-term results,” said Mr English. .

“Rather than purchase inputs ministers will purchase better results.

“Testing for spending effectiveness will be core to this process. If we can’t measure effectiveness, it won’t be funded through social investment.

“We’ll be systematically reprioritising funding to providers that get results.

And we are exploring ways to test departmental bids against external providers who might find it easier to offer services for families and communities.”

The idea of involving non-governmental providers is controversial. Corrections has been at the forefront of this with the new South Auckland Prison owned and operatedby Serco and the “Out the Gate” programme which assists recently released prisoners  being delivered by a Hamilton-based private mental healthcare company.

The private providers draw on the ideas of the social entrepeneur movement which seeks to apply business principles to social welfare.

The philanthropist and founder of the Warehouse, Sir Stephen Tyndall has played a prominent role in social entrepeneurship.

The concept also embraces many iwi enterprises and in many ways is behind the idea of Whanau Ora.

But critics say that the Government is using its contracts with NGO  providers to shut them up and prohibit them from acting as advocates.

SUCCESS – AND IT CAN BE MEASURED

Nevertheless the new moves appear to be having some success.

Today the Social Welfare Minister, Anne Tolley, released “The 2014 Benefit System Performance report” — the second actuarial report on the lifetime costs of the benefit system to be produced by the Ministry of Social Development.

“There are over 38,000 fewer people on benefits compared to three years ago, and the number of children in benefit dependent households has fallen by almost 42,000 over the same period,” she said.

“The number of young mothers requiring a benefit has almost halved since 2009. This is especially important as teen parents have some of the highest lifetime costs of any group on welfare, and over the year to June 2014 we have reduced the average time they spend in the welfare system from 19 years to 17.5 years.”

We can expect to hear a great deal more of this in the Budget along with references to the expected savings in the future as a consequence of the changes now.

It’s no accident that alongside Bill English and the prime Minister as a keynote speaker at National’s current round of regional conferences is Paula Bennett.

She sums up the new approach very simply in her own portfolio of Social Housing.

“We are no longer about the house — now we are about the tenant,” she says.