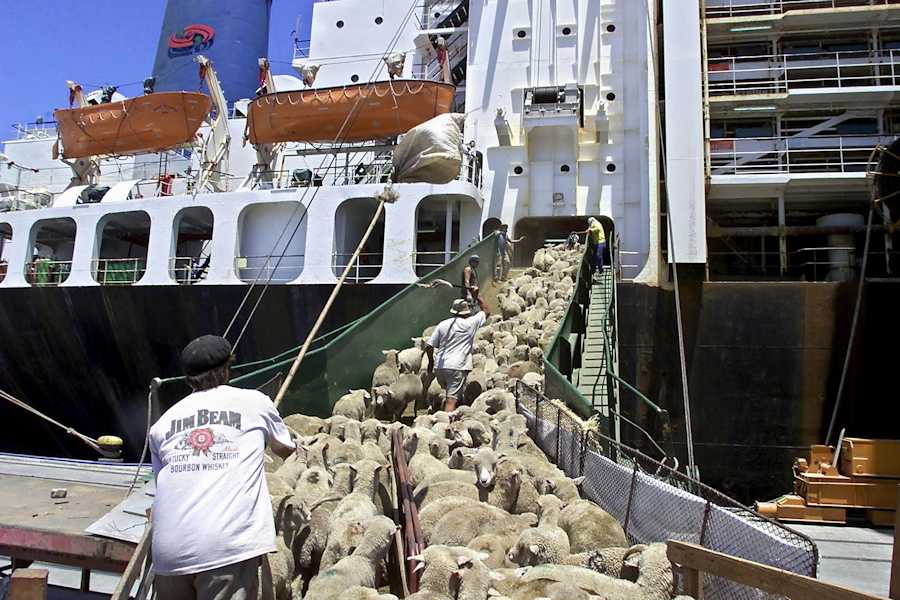 Michelle Boag, a long-time associate of Foreign Minister, Murray McCully, is the latest prominent figure to be drawn into the ongoing series of questions about the Government’s dealing with Saudi Arabian businessman, Sheikh Hamood Al Al Khalaf.

Ms Boag is the director of the Middle East Business Council which was the subject of a question to Mr McCully by Labour’s Trade spokesman, David Parker today hinting at irregularities in the Council’s operations..

She has confirmed to “POLITIK” that she introduced Mr McCully to one of the key players in the saga, George Assaf, who is the Sydney-based partner of Saudi businessman, Hamood Al Al Khalaf.

It was after that meeting that Mr McCully set in train the chain of events that has seen him under continual questioning in Parliament all week.

At the heart of the issue is a payment to establish a farm in Saudi Arabia owned by Mr Al Khalaf.

Mr McCully said the payment was to stop Mr Al Khalaf from taking an action against the New Zealand Government for up to $30 million in compensation for New Zealand’s continuing ban on live sheep shipments to Saudi Arabia first imposed by the Clark Government in 2003. And re-imposed by National in 2010.

Mr Ali Khalaf was a major shipper of sheep to the kingdom. In a February 2013 Cabinet paper released on Wednesday, Mr McCully claimed Mr Al Khalif said he had legal advice that he could pursue a claim against the New Zealand Government for up to $30 million.

Instead Mr McCully offered to set up a breeding sheep farm in Saudi Arabia from which Mr Al Khalif could obtain the sheep he needed to supply pilgrims to the Haj.

He paid $4 million to the Al Khalif group as a facilitation payment in February 20313.

Labour’s Trade spokesman, David Parker, says there was no need for that payment and it was in fact a bribe to persuade Mr Al Khalif to drop his influential opposition to a free trade agreement between New Zealand and a number of Arabian Peninsula states.

Mr Al Khalif had made it clear that his opposition was because of the cessation of the live sheep trade.

And Mr Parker says Mr McCully has been forced in Parliament to concede that any threat of legal action had actually been withdrawn by the time the $4 million payment was made.

“Mr McCully has today been forced to confirm the threat of legal action had been withdrawn before the $4 million facilitation payment had been approved by Cabinet,” said Mr Parker.

“He must explain why he misled first his Cabinet colleagues, then Parliament and the media.”

But as allegations and rumours about the deal have begun to swirl around there have also been suggestions that the Middle Eastern Business Council may be involved.

Mr Parker asked Mr McCully whether he had heard any complaints about how the Council, which he said was  part funded by the Government, had been operating.

Mr McCully said he had not but Mr Parker is promising more questions next week.

However the Council has written to Mr Parker saying it gets no Government funding.

Ms Boag says that there have been long standing claims against the Council initiated by Graham Leversha an Auckland venture capitalist who was also initially involved with Mr Assaf and Mr Al Khalaf.

However he is no longer involved with the Saudi Arabian duo.

She said the Serious Fraud Office had investigated the claims and found them to be baseless. The claims centred round one member of the Council getting a free air fare to the Middle East but despite his claim being thrown out by the SFO Mr Leversha had continued to pursue it. .