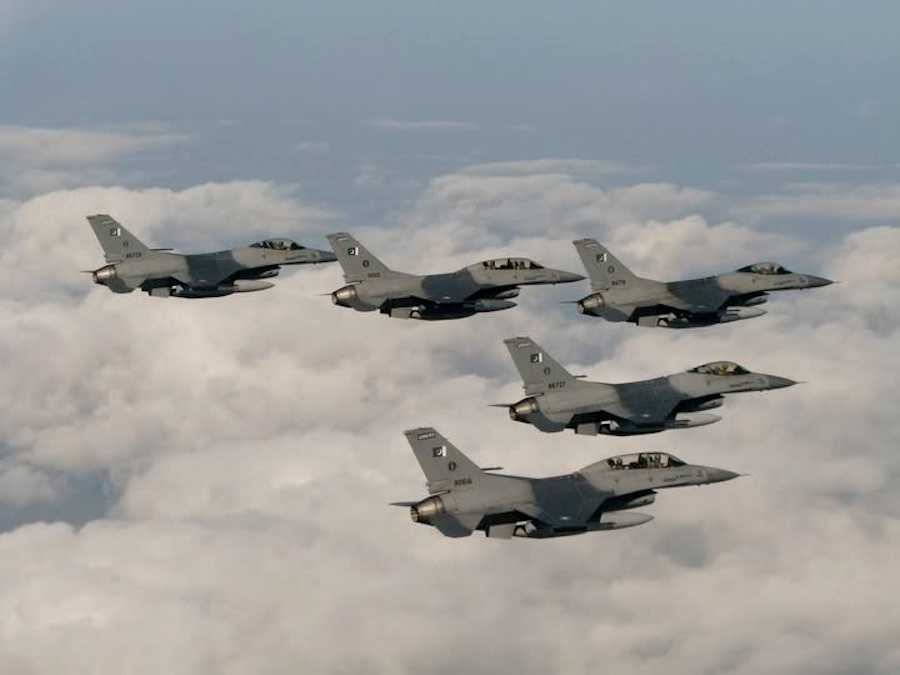 When the Air Force Skyhawk fighters were scrapped in 2000 the Government was advised to focus on the army because it was cheaper and less technologically complex.

It led to a decision which inspired  two decades of simmering jealousies within both the Navy and the Air Force and is now being questioned in the Government’s Defence Review on which public consultations have begun.

Official documents which have only just been released show that Treasury questioned the decision to lease 28 F16 fighters from the USA to replace the Skyhawks.

The decision to scrap the leases by the Clark Government in early 2000, and therefore end the Air Force’s air combat capability, was set against an ongoing stream of warnings from Treasury about the unsustainable costs of the New Zealand defence force.

Within a fortnight of the Clark Government being elected Treasury produced a paper saying that current defence policy was unaffordable.

“To maintain current policy, NZDF (New Zealand Defence Force) require capital injections estimated by NZDF to be $1.084 billion (for priority one projects only) – twice the amount of capital injections signalled in the DA97 (Defence Assessment 1997) for ALL priorities,” Treasury said.

The document also points out that Defence operating costs were $30 million over Budget largely driven by the $35 million cost of a deployment of more than 1000 troops along with Navy and Air Force personnel to Timor.

Once the new Government was established in early 2000, Treasury was asking questions about Defence policy.

It argued that it would be better to develop a Defence force which had depth rather than breadth and that force should focus on land based forces.

“Therefore the choice in developing a credible force for New Zealand that will overcome NZDF’s current fiscal problems, probably means shedding some of the capabilities that we currently have and instead emphasising areas where we have a comparative

“At this stage Treasury’s thinking is that a Defence Force centred on elements associated with having a very mobile and deployable Army would meet Government’s objectives.

This offers the most appropriate arrangements for New Zealand’s security requirements, and presents the best value for money.”

It said the type of force elements used by the New Zealand Army tended to be less technology intensive than the Air Force or Navy, so that the risk of being committed to high cost capital replacements was reduced.

Treasury conceded that this could be difficult to sell to our partners — which in reality in the post-ANZUS era meant principally Australia.

“Our proposed approach based on achieving depth in land forces and air transport focuses on what it has historically done well and gives the Government the ability to front with well-equipped and credible force elements.

“Marketing this to our partners will require demonstrating that this gives more credible deployment options than a force structure based on a wider spread of increasingly poorly equipped capabilities.”

The Treasury documents also include an intelligence survey of threats faced by New Zealand in 2000.

It was right about the Pacific with New Zealand forces being deployed within the term of the Labour Government to the Solomon Islands and Tonga but of course it did not foresee 9-11 and the subsequent deployment in 2003 of the army to Afghanistan.

Nevertheless the “land forces first” argument that Treasury presented has been the dominant theme in defence policy since.

But a clue to changing priorities in defence came at the weekend with an advertisement in “The Dominion Post” undoubtedly aimed at defence planners in Wellington currently considering replacements for the Air Force C130 transport fleet.

The ad promotes the European Airbus A400M and says, among other things it can assure “New Zealand’s sovereignty in the Antarctica by transporting personnel large loads to remote areas with sufficient fuel to return to New Zealand should the aircraft be unable to land.”

POLITIK understands that Antarctica and the Southern Ocean are likely to feature much more prominently in the current Defence Review than the two lines they got in the 2009 review.

That would logically lead on to a greater emphasis in expenditure on the Air Force and the Navy.

And that would mark the end of the land based focus which began with Treasury’s wish to cut the costs of our defence in 2000.