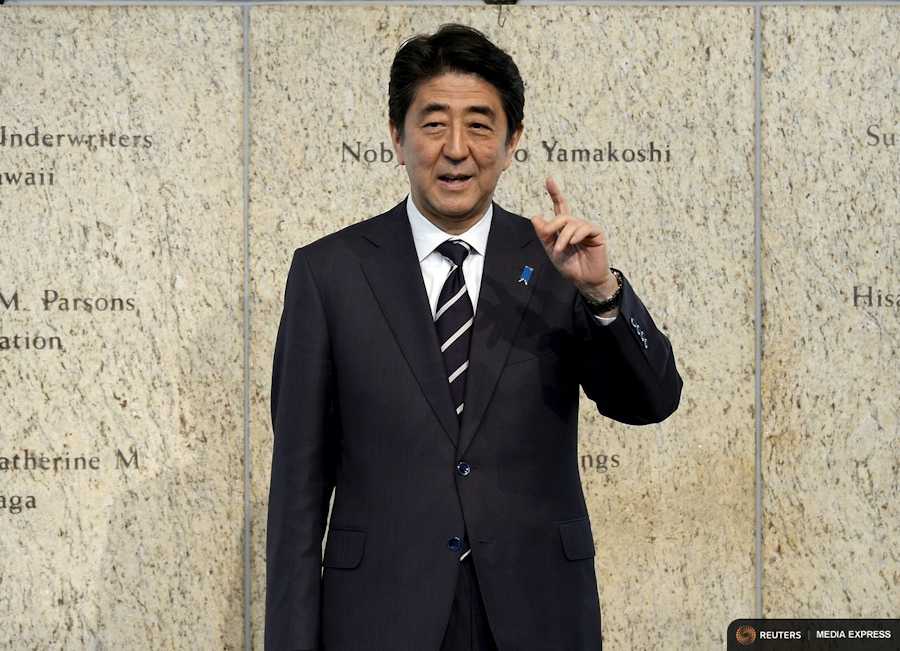 China’s drive to create a Beijing-led Asian development bank seen as a threat to U.S. and Japanese regional clout is adding to a sense of urgency among Japanese officials keen to get a 12-nation pan-Pacific trade pact off the ground.

Japan hopes the Trans-Pacific Partnership (TPP) will help anchor ally Washington in Asia and create a rule-based regime that would eventually draw in China. Beijing, for its part, is seeking to reshape Asia’s economic architecture with institutions such as the new Asia Infrastructure Investment Bank (AIIB).

“The strategic value is what we see in TPP – to be part of the team,” said a Japanese government source familiar with the talks, noting Prime Minister Shinzo Abe took a political risk by putting the sensitive farm sector on the table to join.

“If AIIB goes ahead and TPP fails …. perception-wise it will hurt in the leadership contest for the Asia-Pacific,” the source told Reuters. “It will be a missed opportunity and countries that went along with the United States will pay the bill.”

But opposition is deeper in the House of Representatives, which won’t take up the matter until after Congress resumes on June 1. America’s TPP partners want to see the TPA approved before concluding a deal.

A push to get the AIIB – which Washington and Tokyo are shunning for now – operational by year-end is upping the ante for the TPP, which would create rules not only for market access but a range of issues including intellectual property.

The AIIB, with 57 founding members, is seen as a threat to the U.S.-dominated World Bank and Japan-led Asian Development Bank.

“If TPP negotiations are delayed because the outlook for the TPA is uncertain and the moves toward a China-led economic zone centred on AIIB move ahead, this will inevitably have an impact on our strategy to first ensure fair rules,” lawmaker Masahiko Shibayama, a member of a ruling Liberal Democratic Party panel discussing Japan’s stance toward the AIIB, told Reuters.

TPP would cut Japan’s agriculture output by 3 trillion yen (16 billion pounds) while the economy would get a boost of under one percent, the government estimates, although Prime Minister Shinzo Abe has touted it as an engine of reforms needed to drive growth.

Policy makers, though, are betting strategic benefits would outweigh any economic downside by helping anchor the United States to the region, where worries persist Washington will retrench. Abe’s pledge to play a bigger military role in the alliance is one way to glue America to Japan’s side.

TPP is another, given expected gains for U.S. business.

If TPP fails, “we would lose one very important symbol of anchoring the United States in the region”, said Narushige Michishita, professor at the National Graduate Institute for Policy Studies and a former security official.