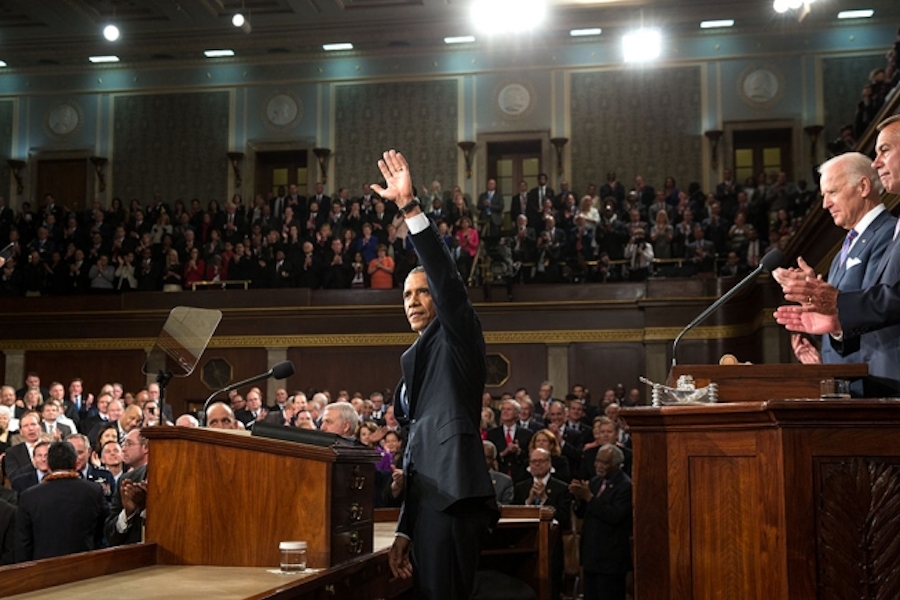 WASHINGTON (Reuters) – Some of the biggest household names in Corporate America suffered a setback on Friday as U.S. lawmakers blocked a key piece of legislation central to a major Pacific trade deal that advocates say would boost exports by reducing trade barriers overseas.

The House of Representatives failed to advance a “fast-track” trade deal, by defeating a related measure intended to aid workers hurt by trade. But in a later symbolic vote, the chamber passed Trade Promotion Authority, raising Republican hopes of succeeding in a second attempt that could come on Tuesday.

U.S. multinationals from a range of industries such as General Electric Co , Boeing Co , Johnson & Johnson expect to benefit from a new trade agreement with Japan and 10 other Asia-Pacific nations, which aims to lower tariffs and open up new markets for exports.

Tech companies such as Microsoft Corp , Intel Corp , International Business Machines Corp and AT&T Inc also support a new trade deal in the hopes that exports of digital services such as software would increase. A trade group cited a Brookings Institution estimate that the U.S. saw a worldwide digital trade surplus of $150 billion (96 billion pounds) in 2012.

But more U.S.-focused manufacturers, including Detroit’s automakers, worry that any export gains may be outweighed by a surge of imports as the dollar remains strong against the Japanese yen and other global currencies.

Ford Motor Co and General Motors Co , already hurt by the yen’s weakness in recent years, are asking any final Pacific trade agreement include rules to prevent Japan and other countries from engaging in currency manipulation.

“We see (Trans-Pacific Partnership) as an opportunity if it addresses currency manipulation,” said Ford spokeswoman Christin Baker. GM said in a statement that while it supports free trade, currency manipulation should not be used as a mechanism to “inappropriately advantage one country’s trade position over another.”

Democrats and labour groups also worry that the 12-nation Trans-Pacific Partnership (TPP) would hurt U.S. workers who have seen good-paying manufacturing jobs disappear to other parts of the world including Asia.

In trying to advance his signature Pacific trade deal, President Barack Obama has relied heavily on an unusual chorus of support from America’s largest companies betting on a new growth in exports, which topped $1.4 trillion last year according to the National Association of Manufacturers.

Boeing, in an emailed statement to Reuters, said that the international market opportunities are “huge” for Boeing as well as the 14,800 U.S. companies that help build and service its products.

Over the next 20 years, airlines in the 12 TPP countries are expected to purchase 11,300 airplanes valued at $1.5 trillion, while airlines in the countries participating in a separate trade agreement with the European Union are forecast to purchase 12,600 airplanes valued at $1.6 trillion, said Ted Austell, Boeing’s vice president for executive branch and legislative affairs.

The U.S. Chamber of Commerce, a business lobby group, says free trade would not only benefit manufacturing but also business services – which includes software, architecture, engineering, project management and financial services, and employees some 18 million Americans.

Twenty-seven chief executives of U.S. tech companies including AT&T, IBM, Intel, Microsoft and Nasdaq wrote to lawmakers in the House of Representatives this week, asking for a quick passage of fast-track legislation.

They have long criticized what they call “digital trade barriers” established by U.S. trade partners, such as restrictions on how U.S. companies move and store their data and efforts by some countries to force them to store data within their borders.

“…Governments must refrain from measures that impede digital trade in goods and services, restrict cross-border data flows, or require local storage or processing of data,” said Mark MacCarthy, vice president of public policy at the Software and Information Industry Association.