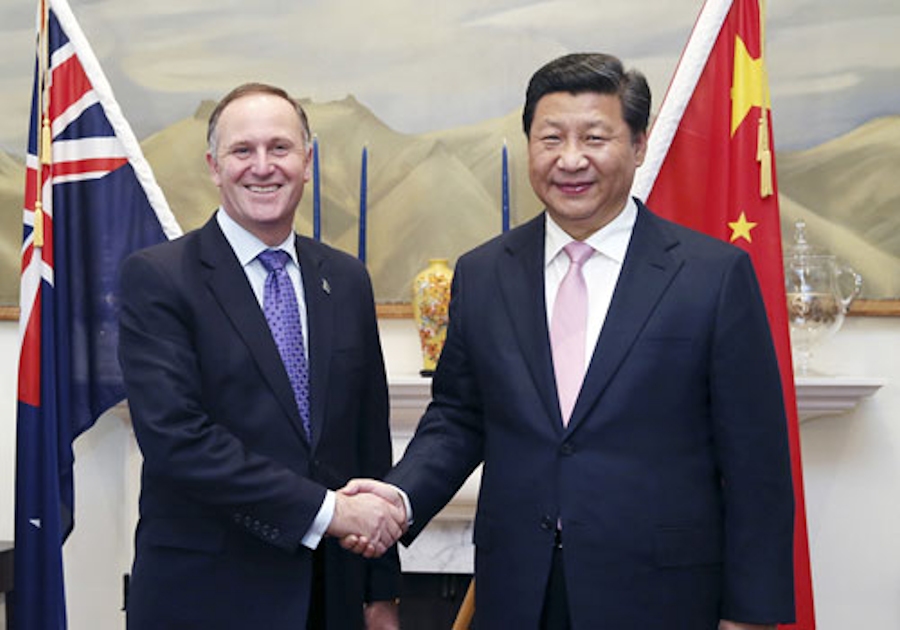 New Zealand Trade Minister Tim Groser believes an ultimate rejection by the United States of the Trans Pacific Partnership (TPP) could provoke a substantial shift in geo-political power in the Asia Pacific region.

A complex procedural process saw the US House of Representatives reject a proposal on Friday night to give the President Fast Track authority to complete negotiations on the TPP.

The House actually approved the Fast Track by 219 – 211 but rejected an associated Bill to approve aid to workers who lost their jobs because of trade liberalisation.

There will be another vote on Tuesday (Washington time).

But unless President Obama can convince his own party to reverse its decision on the aid bill, the negotiations on the TPP will stop.

Mr Groser has been in touch with the United States Trade Representative Michael Froman since the vote and as a consequence remains optimistic.

And Trade Ministers from Australia and Japan share that optimism.

But the political forces in the US against the vote being overturned are massive.

The US union organisation, the AFL-CIO, has made campaigning against the TPP a priority and has threatened to withdraw funding and support from any Democrat politician who supports it.

Mr Groser says that if those forces prevail and the US House does not overturn the vote this week then we can “kiss goodbye” to any TPP till at least 2018 and a new President.

And he says that means that current negotiations will stop.

“I have advised our Cabinet and prime Minister consistently over the last six months that I never really in my heart believed we would start the end game negotiations of the TPP based on a prediction that the US would give the President the fast track authority,” he told POLITIK.

He says any rejection of the TPP by the US would be a move of profound geo-strategic significance.

President Obama himself has said failure to approve the fast track would weaken the US position in the global economy.

“These kinds of agreements make sure that the global economy’s rules aren’t written by countries like China — they’re written by the United States,” he said.

Mr Groser says there is already a model for what might happen.

After China’s bid for increased voting rights in the International Monetary Fund and the World Bank were rejected by those US dominated bodies, China set up the Asian Infrastructure Investment Bank. (AIIB)

New Zealand was the first developed western country to support it.

“Many strong pressures were put on countries not to deal with China, New Zealand ignored them, and we essentially carried the values of so-called western countries into that negotiation entirely by ourselves about crucial issues like integrity and governance structures,” he said.

“Now the US is sitting outside with Japan, essentially wondering what on earth happened.”

And it’s that model that Mr Groser suggests could be relevant if after three years the TPP falls over altogether.

“The AIIB may be a watershed development in terms of 21st century international power,” he said.

And he points out that China already has a potential trade agreement structure to replace the TPP — the Regional Comprehensive Economic Partnership.

The 16 countries involved in the negotiations include the 10 members of ASEAN plus China, India, Korea, Japan, Australia and New Zealand.

“The US is not part of it but the big complication is the presence of Japan and India.

“But if you step back what you can see is a fascinating shift of geo strategic significance,” he said.

“And if the US House deals the US out of integration efforts both in terms of international development assistance and infrastructure in the Asia Pacific or trade, the world is not going to stop.”