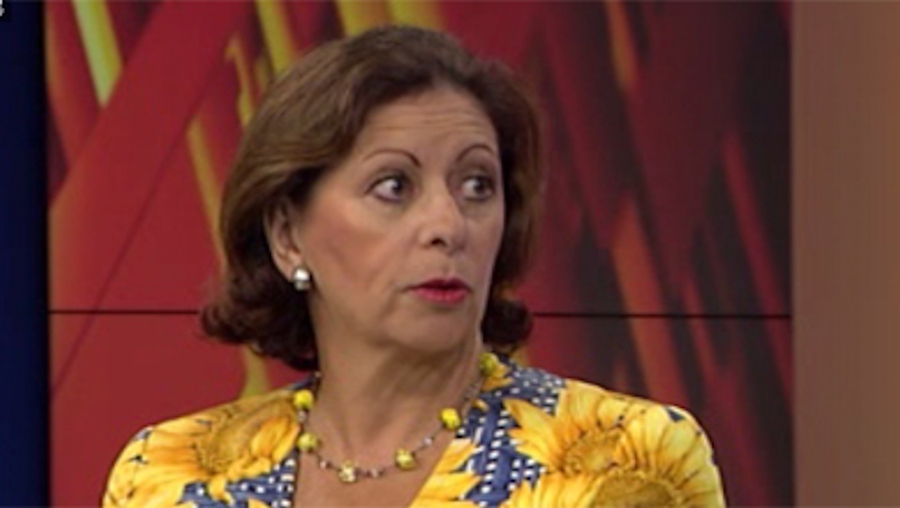 The Saudi  Arabia live sheep trade appears to have been worth so much to the Saudis that one of those named in the saga so far believed that if he could help reinstate the shipments he would be rewarded with enough money to start his own investment  bank.

That bank would finance trade between New Zealand and the Middle East.

The would be intermediary is Auckland businessman, Graham Leversha, who has been a director of a company called Laurium Asset Management.

Through a subsidiary it trades agricultural commodities and “energy products”.

Its name featured in Parliament today with the release of a letter written by one of the New Zealand partners of Saudi businessman Hamood Al Khalaf.

The letter from David Brownrigg, of Brownrigg Agriculture, part owned by live-sheep exporter Mr Khalaf addressed to Foreign Affairs Minister Murray McCully and, talks about a meeting with him to discuss the ban on live sheep exports.

One sentence says: “We seek your confirmation that your Government if re-elected will support the resumption of the specialised live sheep trade proposed as part of a wider NZ/MEast Trade Agreement.”

Mr Parker is making much of the fact that the letter was copied to former National Party President and long-time associate of Mr McCully, Michelle Boag.

Mr Brownrigg says he is doing that because she has been in contact with both him and Mr Khalaf’s Sydney-based representative, George Assaf in her capacity of Laurium Asset Management…

But last night Ms Boag  said she was never a director of that company but as she told POLITIK ON May 29, had been involved in the meeting through a business contact, Graham Leversha.

Ms Boag and Mr Leversha have now fallen out after he unsuccessfully tried to have the Serious Fraud Office investigate her administration of the Middle East Business Council.

Last night she said she had never been involved in his company Laurium Asset Management.

But she had organised the meeting between Mr McCully and George Assaf at his suggestion.

She said Mr Leversha – “the guy who has caused all the trouble” – had tried to get her to be a director of Laurium.

“And as recently as last week was writing memorandums to MPs telling them that he had engaged me as a consultant,” she said.

“That is absolutely wrong.

“He has never paid me a cent and that’s the reason I ended the relationship with him because he was going round using my name and saying that was involved his business which I wasn’t.”

She had agreed to get involved with Mr Assaf in the first place because she was introduced to him by Mr Leversha who said Mr Assaf  was upset with the Government over the live sheep export ban.

“We can’t have someone upset with the Government so I said to Murray will you meet him, and he said yes,” she said.

“He had this idea that if he could solve the Free Trade Agreement issue, he could get half a billion dollars to start an investment bank in New Zealand using Saudi money.”

Ms Boag said he “latched” on to her to get her to help to introduce him to people which she did for a while till she realised he was misrepresenting her.

“That’s when I said I’m not having anything more to do with you,” she said.

Mr Leversha was not making any statements last night but this issue is likely to continue with both Mr Parker and new Green Co-Leader James Shaw leading the charge in Parliament.

MICHELLE BOAG HAS BEEN DRAWN INTO McCULLY SAUDI ARABIAN ROW