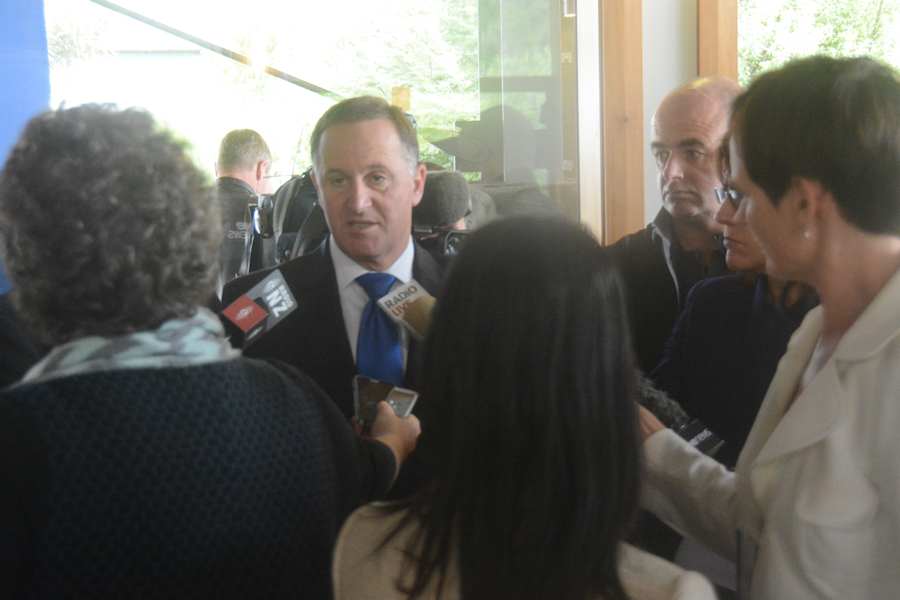 The Government’s Budget moves to try and slow down the Auckland housing market were rushed through Cabinet after the deadline for the Budget had passed.

In just 17 days — a period of time which Treasury obviously thought was too tight — the whole Budget housing package was worked out and agreed.

the moves followed a warning from deputy reserve Bank Governor Grant Spencer about the Auckland housing market — and also concern being expressed at a Cabinet level by Auckland MPs.

The Cabinet quickly rejected a Treasury proposal to impose on the capital value of all Auckland rental housing a one per cent levy.

That revenue would have gone to the Auckland Council to provide infrastructure.

In a series of papers — including a scoping paper and the final Cabinet paper —   released yesterday by Treasury the urgency with which the Government suddenly decided to deal with rapidly rising Auckland Housing prices is readily apparent.