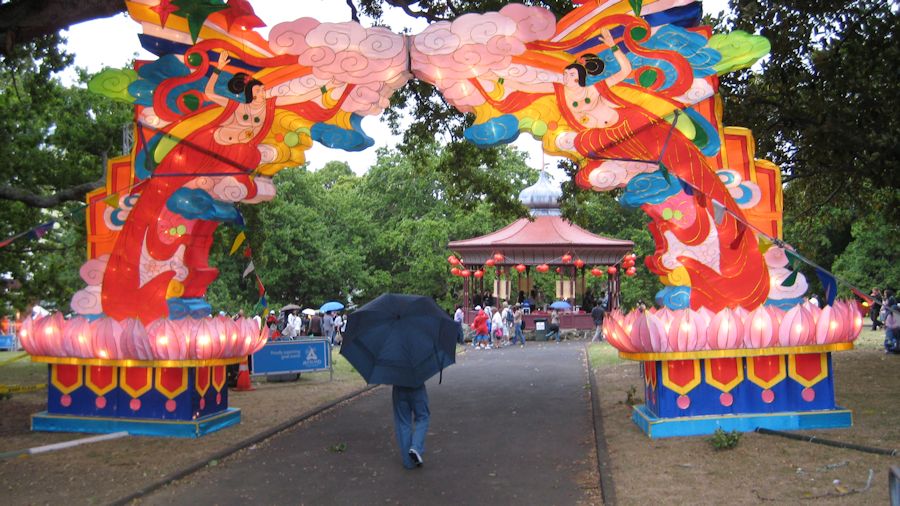 Statistics New Zealand are saying that in less than 25 years Asians will be on the brink of out numbering Europeans in Auckland.

And Pacific islanders will become the third largest ethnic group in the city followed by the smallest distinctive ethnic group, Maori.

Altogether the non European ethnicities will outnumber Europeans by 2038.

The “Asian” category lumps together Indians, Chinese and other Asian ethnicities such as Filipinos.

“New Zealand prides itself on being a welcoming and ethnically harmonious country. We have a high standard of living and we offer a safe haven for those fleeing conflict elsewhere in the world,” he said.

“It is pleasing to see that all of New Zealand can share the benefits of ethnic diversity, not just in our main centres,” Mr Lotu-Iiga said.

“We can learn so much when we interact with other ethnic communities and the mix of cultures, language and heritage adds to the rich cultural make-up of our society.”

That would mean that nearly 60% of the city would be non European.

Statistics have issued a number of cautions with their forecasts – they say the groupings of ethnicities are not mutually exclusive because people can and do identify with more than one ethnicity.

These projections are not predictions.

Statistics say they should be used as an indication of the overall trend, rather than as exact forecasts.