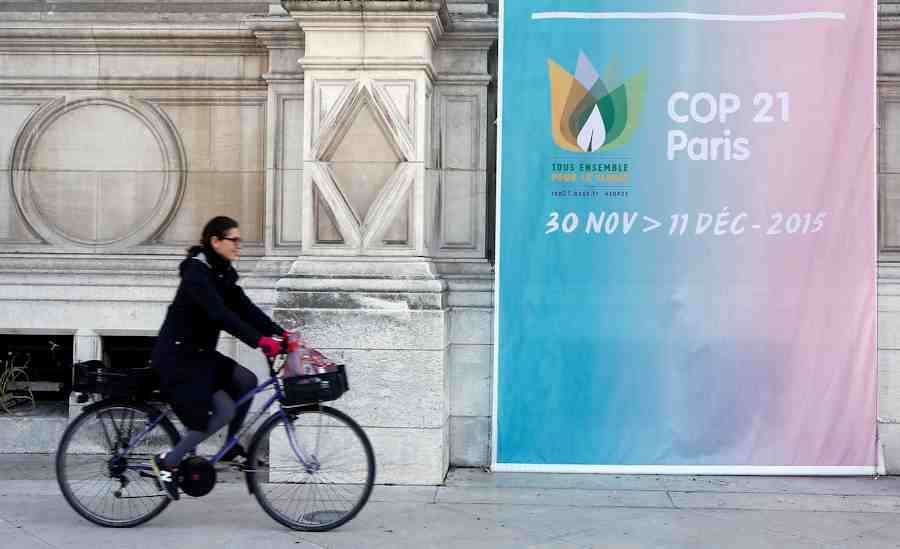 Green co-Leader James Shaw is warning the Government that it now faces significant fiscal risks if it hopes to meet its climate change obligations by purchasing international offset carbon credits.

Speaking to POLITIK  from Paris last night he said New Zealand’s initial proposals to the climate conference would have only  limited temperature rise by nearly 3.7 or 3.8  degrees by 2100.

But the conference wound up agreeing to a limit of 1.5 degrees by 2100.

It has been suggested that to reach this limit, countries will need to have zero net emissions sometime between 2030 and 2050.

New Zealand went to Paris proposing to limit its greenhouse gas emissions to 30% below where they were in  2005 by 2030.

Between 1990 and 2012 our ghg emissions rose by 25%, according to the Ministry for the Environment.

So even to meet our original proposal, New Zealand faced some massive adjustments – either by limiting fossil fuel usage or encouraging more forestation or buying carbon credits on the international market.

But Mr Shaw is warning that those international credits are likely to become expensive as demand for them rises.

And at the same time because every country now has an emissions reduction target, it can sell only those credits that are above the target which is likely to shrink supply.

So Mr Shaw says we should now be looking for the Government to provide some forward estimate of the liability the country could face to purchase carbon credits..

“The safest route is to cut your emissions at home,” he told POLITIK.

“It’s the only way to be sure.

“If the Government were to up their game there’s a tonne of stuff they could do.

“ Government could do. If we were to adopt the European Union’s vehicle emissions standard alone – that would considerably reduce our transport emissions profile.”

Mr Shaw said one of the most interesting side events he went to in Paris involved former New York Mayor  and founder of the Bloomberg news service, Michael Bloomberg, who said corporate reporting was going to have to evolve to include climate risk.

“Once that’s part of a company’s annual report, shareholders are going to demand what’s your mitigation strategy.”

He compared that with a recent Green question to Finance Minister Bill English in Parliament asking what reports he had commissioned on the fiscal risk facing New Zealand because of climate change and infrastructure.

Mr English said there were no reports.

However Local Government New Zealand has proposed that there be a national policy on infrastructure planning and climate change.

The debate has only just begun.