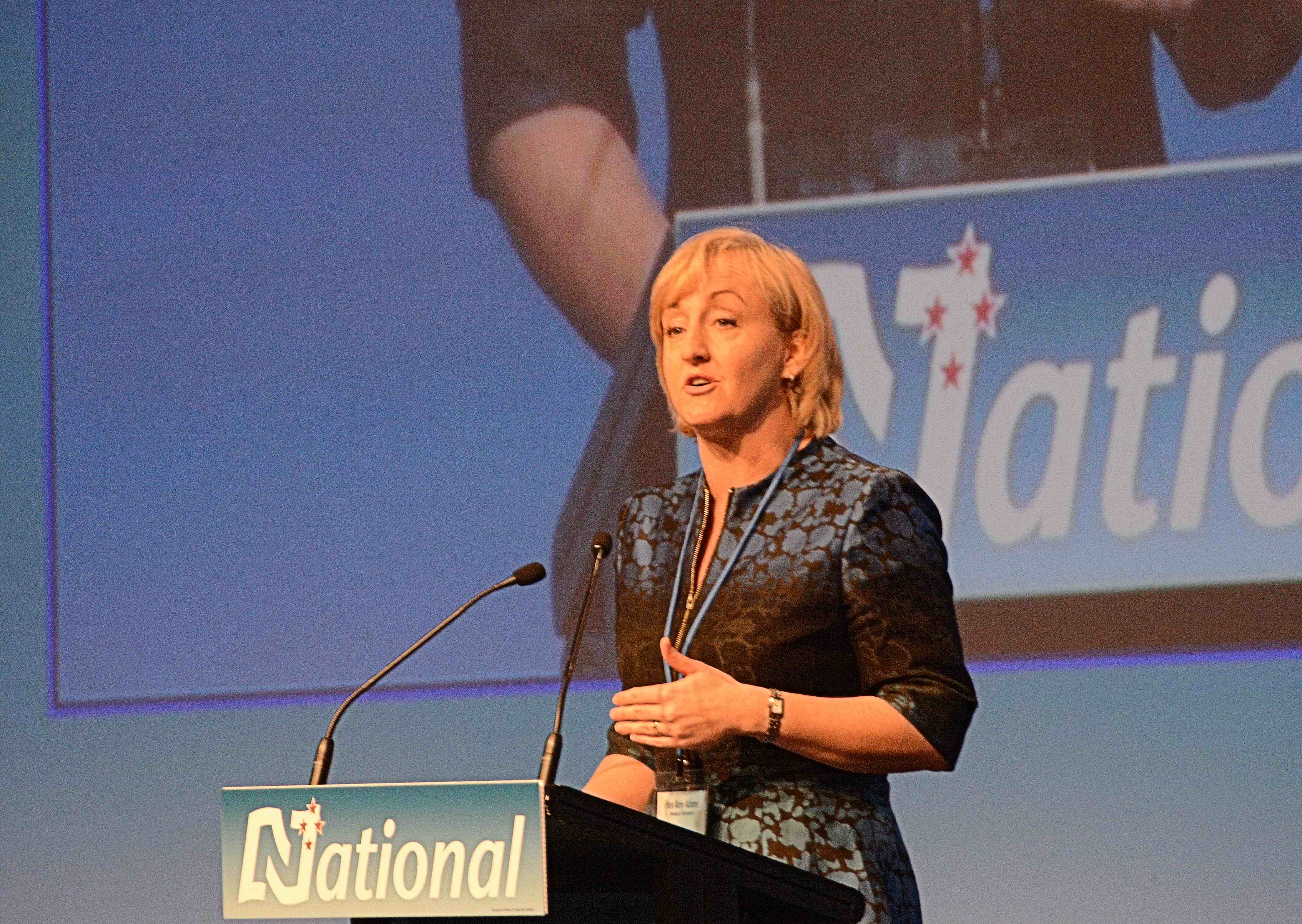 One of the grim and unpleasant realities emerging from the activities of ISIS or Daesh (or whatever you prefer to call then) it is clear that they have mastered the globalised digital world.

They publicise themselves and recruit – often using obscure internet processes — which appear often to beyond the jurisdiction of any one particular country.

In a way, the way ISIS exploits the globalised net is symptomatic of a world where it is all but impossible to try and tie an internet page down to a particular provider in a particular country if the publisher of the page wants to hide.

For Communications Minister, Amy Adams, who has launched a review of the 2001 Telecommunications Act which is relevant to the way the internet is regulated, the very idea of regulation almost seems like trying to wrestle with a jelly.

Not that she seems that philosophically keen on regulation anyway.

The review includes issues surrounding television which she says she does not think it is government’s job to try and figure out how the commercial businesses respond to the rapidly changing market.

That comment will disappoint many in the TV industry who worry that a country of 4.4 million viewers will simply be rolled over in content terms by the big Hollywood or other international players.

Her review’s only real acknowledgement of any debate about content is to question whether it is unfair that TV channels are barred from running ads on Sunday mornings.

In short she reflects the prevailing philosophies from within the Ministry of Business Innovation and Employment who are responsible for Communications and is faithful to her own dry economic views.

It is that enthusiasm for light handed regulation and endorsement of the market which has made something of a rising star within the National Party.

It depends on who you to talk to. Some think she is a future leader, others that she is over rated.

But in a Cabinet dominated by Crosby Textor inspired pragmatism her more philosphical approach to her portfolio stands out.

On telecommunication regulation overall she says she has to walk a fine line.

“We have to get the balance right between investors seeing a value in spending on new and replacement technologies and services but at the same time not make it so attractive to investors that consumers get done in the pricing — and that’s a very fine balance,” she says.

“The biggest thing missing at the moment is certainty.

“You talk to any investor and it’s not even a matter of what the rules are, it’s knowing what the rules are so they can price it out and work out where they are and I think the biggest issue at the moment for investors in that market is not the pricing level so much as the complete uncertainty as to where it could go.”

There’s a clue here to how she might respond to the submissions that have been made on the Telecommunications Act and is pricing provisions.

“The very one off, individually created, unique in the world approach we have for pricing telecom services is creating some issues and we could look to a number of better understood processes like a utility style building block approach.”

But efficiency and market theory hit the wall as a template when it comes to the borderless world of telecommunications.

And here the Minister is adopting an approach already employed by Inland Revenue as it deals with tax base erosion issues caused by multinational companies (like Apple) locating the tax paying part of their operations in low tax countries.

The IRD is playing an active role in developing an OECD wide way to deal with this.

And this comes to a head when the question of interception warrants for communications routed through an offshore entity like Facebook are considered.

“I the digital era the ability of law enforcement agencies to undertake what in the past were lawful activities such as interception is much more difficult when you are talking about offshore bodies,” she says.

“Now the only way really to resolve that is to get some sort of OECD wide agreement with countries and have reciprocal agreement sin place.

“So increasingly this has to be the way of operating.

“And t there is a lot more international discussion and co-operation on a number of big issues and it goes right up to what is the role of states and the internet itself.”

This pouts Ms Adams at the intellectual edge within the Government in terms of how far regulation can go in a globalised world.

It’s clearly a challenge she relishes.

“I’m personally of a view that the internet stays free and open and outside state control,” she says.

“But that is not to say that we can’t have some sort of consistency of approach about things that our respective countries and residents expect us to regulate for like tax, like classifications, like law enforcement.”