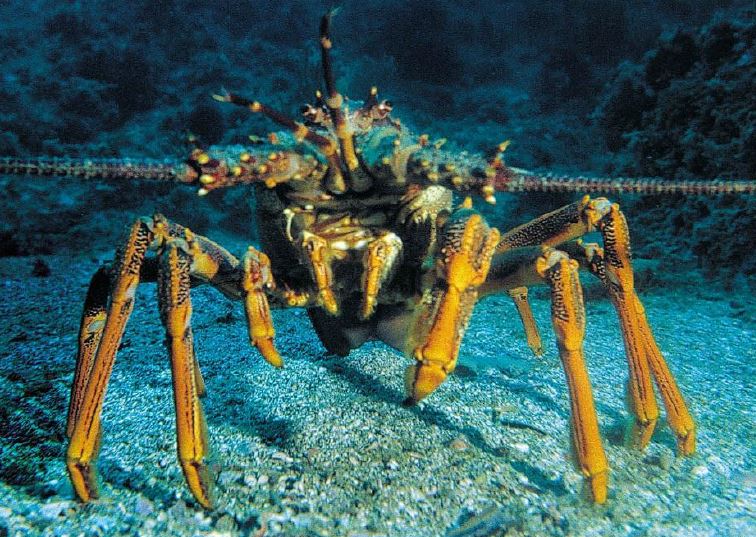 One of the key arms of the Government’s environmental policing functions fronted up to Parliament yesterday and said it simply didn’t have enough money to do its job.

The Environmental Protection Authority was established in 2011 to administer a range of environmental consents and processes — most particularly the marine Exclusive Economic Zone and also hazardous substances and organisms.

But it is also a sort of court of for contentious planning applications relating to so-called “projects of National Significance” and it has so far ruled on a range of projects including the Basin Reserve overbridge in Wellington and the Puhoi to Wellsford “holiday highway”.

It established boards of inquiry to look into these proposals and in the case of the Basin Reserve and the Puhoi highway recommended acceptance of both but the Basin Reserve decision was later successfully appealed.

However  its chair, former Wellington Mayor, Kerry Prendergast,  said its bottom line and the long term  sustainability of the EPA were threatened by the a lack of funding for its Exclusive Economic Zone functions.

Ms Prendergast told Parliament’s Local Government and Environment Committee that the EPA had never received permanent funding for its EEZ functions which ranged from approving and monitoring off shore oil exploration and wells through to approving burials at sea.

She said the EPA had been living off one off funding allocations.

“Three years of discussion have not changed the situation and the resulting uncertainty over our funding raises questions about the long term sustainability of the EEZ function and the EEZ more generally.”

She agreed Treasury was supportive of an increase in the EPA’s baseline funding “but that still has a long way to go before it signed off.”

To complicate matters, one company, Chatham Rock Phosphate, owes the agency $800,000 under its users pays approach to EEZ permits after its application to mine undersea rock phosphate near the Chatham Islands was denied by the EPA a year ago.

However in a revealing insight into the way the Government’s Budget process is now working, Ms Prendergast, said the agency had been required by Treasury to provide an “investment ready proposal.”

“This is so they are confident that the money we need in our baseline for the EEZ funding is the amount we actually do need.”

Finance Minister Bill English last month told POLITIK that this was the approach that was being used across the board with Government departments and agencies seeking more funding this Budget round.

“We are trying to move to a more nuanced approach which is a general understanding both in the department and in the Treasury of what the particular drivers and cost pressures are rather than just saying it’s across the board,” he said.

“What the departments know is that the hurdles are pretty high so they have to be able to demonstrate that they’ve got a really good grip on what’s driving their personnel costs.”

Ms Prendergast said because of the funding shortfall some activates such as public education about environmental risks had had to be cut back.

And Mr Freeth said the huge cost of considering the safety of potentially hazardous chemicals had had seen the agency prune the list of chemicals it needed to investigate to 30.

“We are funded for $300,000 per year for (reassessment (the process of investigating a chemical) and the recent organic phosphate reassessment cost us $1.2 million.

“These are very complex pieces of work.”

“We simply need to work out ways of taking on what other countries have done and to bring that forward and to accelerate it.”

But even so, he said that process would take from three to eight years.

He said the EPA was also looking at adopting the OECD’s global harmonisation standard on chemicals but if it did, that could involve it having to update and reassess nearly 900 chemicals.

What was abundantly clear throughout the on hour hearing was that the EPA is underfunded at the same time as increasingly environmentally conscious world is placing more demands on it.