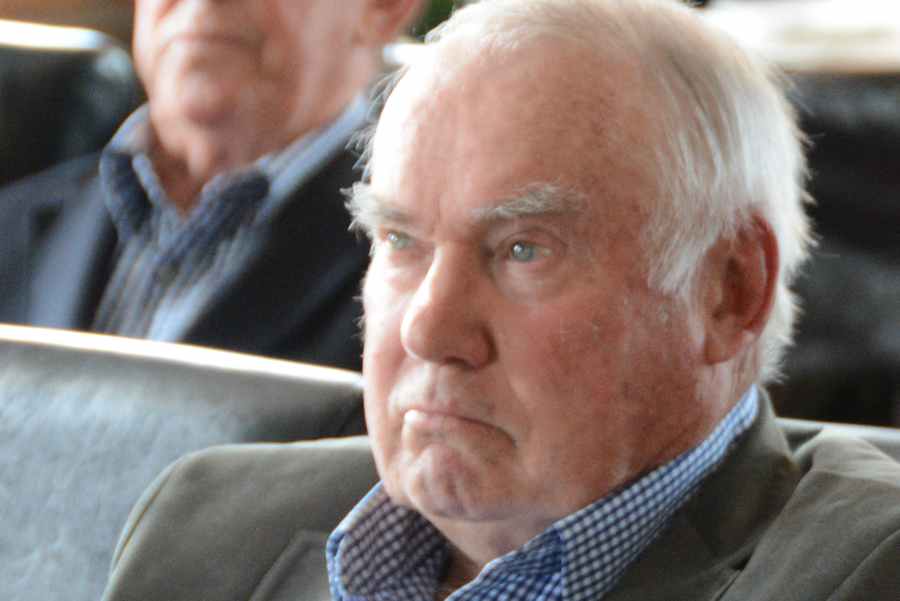 The National Party aligned centre right is about to launch another shot in its war to take control of the Auckland Council and cut back its spending.

Council candidates are about to be lobbied with a plan to cut over $200 million from the Council’s budget.

The plan has been exclusively released to POLITIK.

The proposal is the latest sign of increasing activism from the centre-right as it tries to limit the Council’s expenditure and therefore its rates.

The proposal has been prepared by Larry Mitchell, an accountant and former National Party Rodney electorate chair.

He is the father of Rodney MP, Mark Mitchell.

Mr Mitchell has been lobbying the Government for some time now to get more active in trying to limit the Council’s expenditure.

He says the Council spends 42% of its total on discretionary activities.

“Of this group of costs, Leisure and Culture alone, account for an astounding 26% or $910M,” he says.

“Many are variable non-core) activities.

“These will be the prime targets for our cost cutting budget.”

And he says the potential savings could be big.

“In this particular ballpark, given the uncertainties that the paper details, we could at the very

least claim that existing rates and charges would be held over the next five years.”

However he warns that the Council could face cost blowouts in a number of areas — the difficult to estimate costs of leaky buildings, the ongoing blowout of costs of implementing the Unitary Plan, the mounting costs of the NewCore IT system fiasco and the as yet un-quantified costs of re-cladding the new Head Office building in Albert Street.

“There are also rumours of many others, (unknowns) … and the state of the finances of the Council as reported by insider whistle blowers is that we will be shocked by what we find.”

Mr Mitchell’s budget now joins the growing concerns in the Beehive about the way the Auckland Council runs its finances as well as the concerted attempt being led by former National Party President Sue Wood, to organise  centre-right majority on the Council.

There are also questions about the Council’s balance sheet.

A Cameron Partners/EY study late last year found that there was a bias towards asset ownership and inefficient use of capital in the way the Council rani its finances.

The stud suggested the Council could make more use of public. /private partnerships to develop infrastructure.

All of this adds up to a strong pressure on the Council, the candidates for the next election and particularly the likely next Mayor, Phil Goff, to adopt both a tougher approach to the way the Council spends its money and at the same time to be more flexible in terms of ownership and privatisation.

And what the means is that one of the most intense political fights of the year may be the Auckland Council elections.