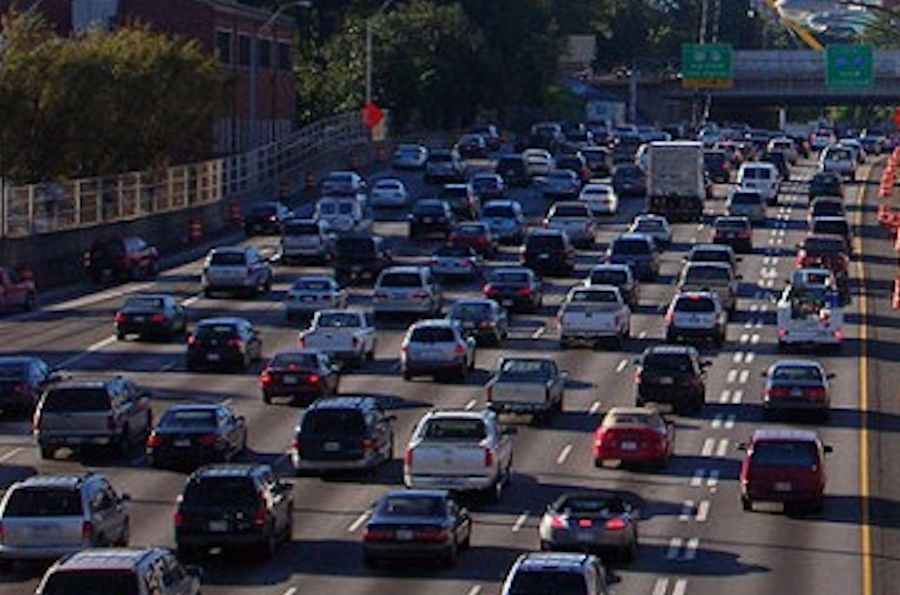 A top New Zealand diplomat has revealed that it will cost New Zealand more to comply with the climate change targets agreed last December in Paris than other key developed countries.

“It’s going to cost New Zealand more, in terms of total cost to the economy, to meet that target than the targets of other key countries including the European Community,” she told the Committee.

“The target that was set represents real ambition for New Zealand,” she said.

“It is economy wide; it’s a reduction target so it means we will take responsibility for all our emissions across the whole economy.

“That means where we can’t reduce those emissions domestically we will purchase offsets elsewhere by using the international market.”

At the time of the talks, the-then Climate Change Minister, Tim Groser said New Zealand’s target, to reduce emissions to at least 30 percent below 2005 levels by 2030 (equivalent to 11 percent below 1990 levels) was a “stretch”.

“There’s no doubt about it,” he said.

It was not clear on what basis Ms Tyndall calculated her claim.

But she confirmed that the Ministry of Foreign Affairs and Trade was currently working on a National Interest Analysis of the Paris Agreement and that would be submitted to Cabinet before any decision was made to sign the agreement.

And Climate Change Minister Paula Bennett told POLITIK that no decision had been made as to when New Zealand would “formally join” the Agreement.

Signing opens on April 22 and countries can take up to a year to sign. But to move the final step, ratification, countries will have to lodge their final emissions cutting targets.

Asked about Ms Tyndall’s comments, Ms Bennett said The Government believed the target it set in 2015 was fair and ambitious and it would not be revising it this year.

However talks were continuing to complete the details of the agreement but New Zealand’s support for the Agreement remained provisional until we had further clarity to the rules that would apply to carbon markets and the accounting rules for the land sector.

She said the reasons the cost of compliance was so high was that New Zealand was a unique case  because 50% of our emissions came from livestock emissions where there was no cost effective technology to reduce the emissions  and 80% of our electricity generation was already from renewable  sources.

“It is not an area, as it is with most other industrial sided countries that is ripe for reducing our emissions by switching from fossil fuel production to renewables,” she said.

“We know that we could make some advances in the transport area.

“We are looking at those actively but they will take time depending on improvements in technology and the uptake of electric vehicles.”

Her comments came a day after the Greens Finance Spokesperson Julie-Anne Genter challenged Finance Minister Bill English at the Finance and Expenditure Committee to explain what actions the Government was taking to reduce New Zealand’s dependence on fossil fuels.

He pointed to the Emissions Trading Scheme and the current review of it which is currently taking place.

One of the big questions in that review is whether the “one for two” transitional arrangement which allows participants from the liquid fossil fuels, industrial processes, stationary energy and waste sectors to pay for one emissions unit for every two tonnes of emissions (i.e., a 50 per cent surrender obligation).

This means that these participants do not face a full obligation for their emissions.

As a result, the effective carbon price they pay is half the unit price.

Thus if the Government moves this year to end that arrangement, costs to those industries to meet the ETS would double.

If the carbon price went to $20 the Ministry for the Environment has calculated that it could cost the average New Zealand household $122 a year.

Therefore the debate on climate change is now shifting to the cost of meeting that challenge; something the Government may not necessarily feel all that comfortable with.