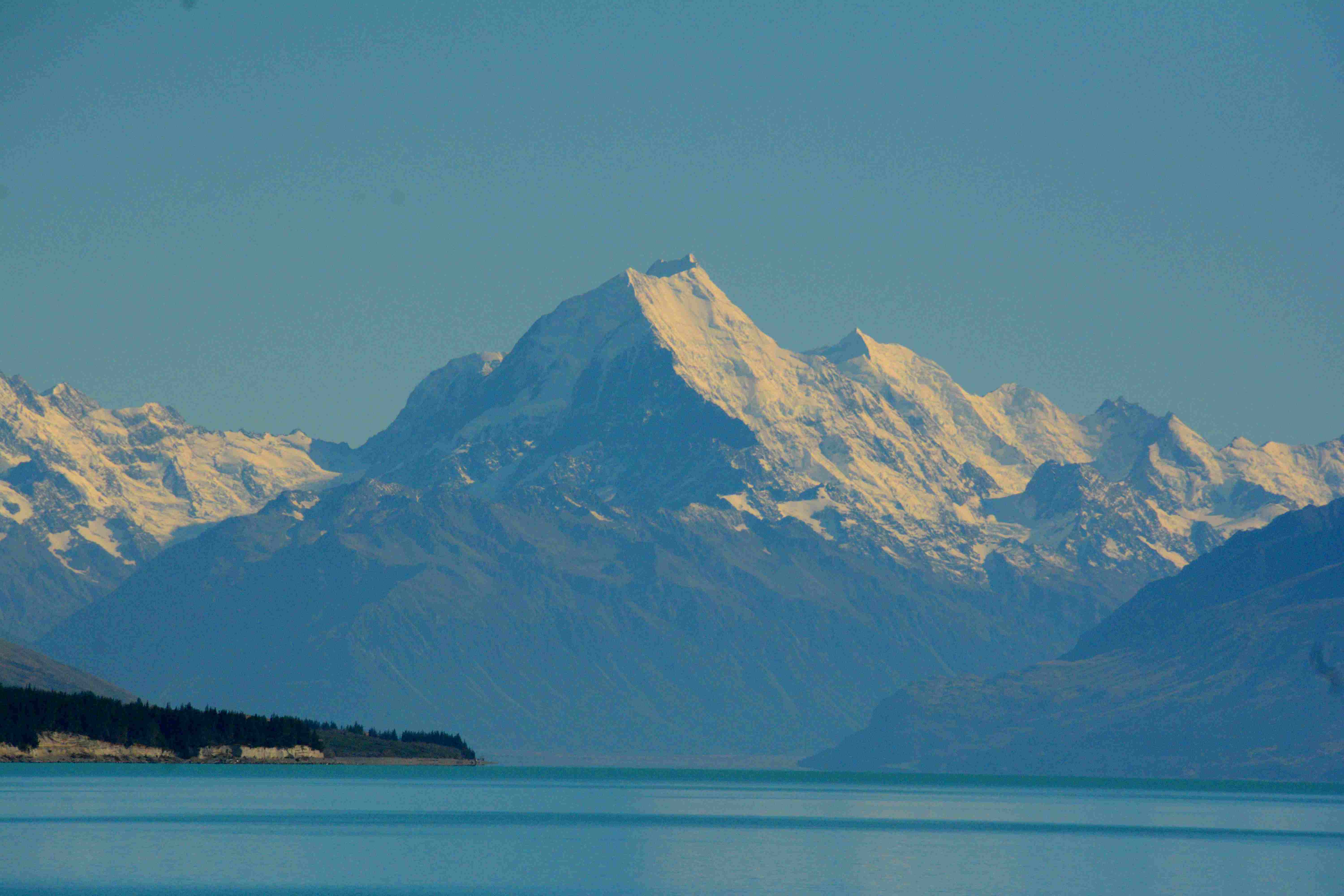 The way that Awaroa beach was purchased for the Tasman National Park with crowd funding a Government top-up may be the way of the future for the conservation estate.

With Government funding for the Department of Conservation (DOC) effectively frozen since 2009 it is increasingly looking to private sources for money to do its job.

And the pressure on the conservation estate from tourism means that one of those sources could soon be foreign tourists asked to pay to visit our National Parks.

At the same time overseas tourists have increased by 27% to 3.1 million a year.

This means more pressure on the conservation estate as the tourists flock to Mt Cook or Fiordland or other prime tourist spots.

Conservationist and businessman, and New Zealander of the year nominee, Rob Fenwick, says that DOC has changed its attitude and now recognises it cannot manage all this on its own.

He says the change came about two years ago.

“For decades they have been saying that they could manage the conservation estate by themselves,’ he said.

“They said we’re the experts, you keep out.

“All that did was annoy people; annoy farmers; annoy iwi; annoy communities.”

But at the end of 2013 DOC got a new Director General, Lou Sanson, who had been Chief Executive of Antarctica New Zealand and was therefore familiar with public-private partnerships in the environmental area.

And he restructured DOC – setting up a whole division to deal with partnerships with groups outside the Department.

“It basically said that the largest activity of people who lived in good economies is ‘enjoying nature’ and if people are enjoying nature they want to get involved.”

Mr Sanson’s approach struck a chord with the Government because it fitted neatly into their enthusiasm for public/private partnerships.

Mr Fenwick says also some realities drove DOC to look at partnerships. Increasingly conservation challenges involved issues beyond the physical conservation estate such as issues on the coastal lowlands.

“And they realised they simply didn’t have enough money.

“So those two things led DOC to the blindingly obvious conclusion that they needed to work with us all and Predator Free NZ which is a group we set up to try and connect all these groups across New Zealand is an expression of that.”

And Mr Fenwick says that the passion and enthusiasm that has been seen to buy Awaroa is not unusual.

“It’s happening all the time.

But passion and enthusiasm will only go so far.

The tourist pressure on New Zealand’s environment is mounting by the day.

There is now serious talk among conservationists and within Government about charging overseas tourists to visit our National Parks.

“I think the between tourism and conservation is blindingly obvious.

“How the mechanics of that actually works and whether we start charging for entry into our national Parks for overseas tourists because they have been paid for by the New Zealand taxpayer and are therefore the enjoyment of foreign tourists.

“It doesn’t seem fair at many levels that they get it for nothing.

“But how all that will play out is going to be a bit more complicated.

“But I am sure you are going to see progress in that direction quite soon.”

Such growth was unsustainable for DOC unless it could access some money generated by the tourism market because Government funding had “flat-lined”, he said.

“Those costs have to be met from somewhere … Either the Government increases funding, we do less or reallocate resources, or we look at user-pays.”

The authority hosted a workshop with DOC, Tourism New Zealand, and the Ministry of Business, Innovation and Employment to start brainstorming ways to address the impacts on conservation from increasing tourism.

A key topic was considering ways to charge tourists so that taxpayers or DOC did not have to foot the bill for managing more tourism on conservation land.

Parker said more work was under way on possible charging options, including looking at visitor fees in overseas national parks, such as in Australia and the United States.

POLITIK asked Conservation Minister Maggie Barry for comment on these suggestions. She declined.

But Mr Fenwick made his comments while he was with her on a visit to Little Barrier Island in the Hauraki Gulf.

And at the weekend at the National Party Blue Greens conference in Tekapo she heard from the Chairman of the newly established McKenzie Country Trust, Mike Nielson, which wants visitors to the McKenzie country to pay a voluntary levy to help compensate local farmers to maintain the tussock lands which have made the area so distinct but which are now threatened by the intensification of farming due to irrigation.

What Awaroa has done is underline how passionately New Zealanders regard their landscape and at the same time how creative funding arrangements might help conserve that landscape.