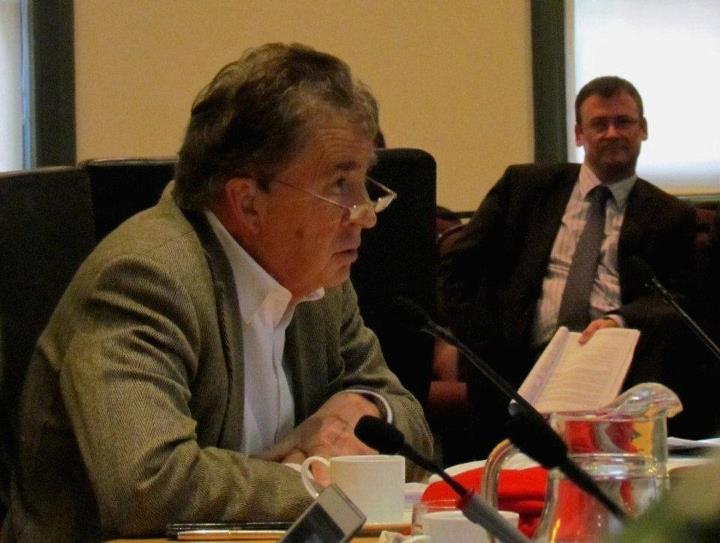 Claims last night from an Auckland Councillor that the Prime Minister last year advised the Council to be careful in proposing intensification in  the city’s inner  National voting “leafy suburbs”.

Mr Lee’s claim contrasts with persistent public comments from both the Prime Minister and Finance Minister Bill English that Auckland’s planning issues were for the Auckland Council to solve.

Writing in the March issue of “Ponsonby News” he says that last November, the Council’s Unitary Plan committee, in secret meetings led by deputy mayor Penny Hulse and committee chair Alf Filipaina, supported by three other councillors and an unelected Independent Maori Statutory Board member, pushed through massive changes to the Proposed Auckland Unitary Plan.

“In a series of narrow votes, two on the casting vote of the chair, nearly 30,000 properties (more than in the original Unitary Plan) were ‘up-zoned’ across Auckland<” he says.

“Most of these are on the isthmus, including parts of the Waitemata & Gulf Ward, notably Westmere and to a lesser extent Parnell. “

Mr Lee says thousands of householders found that their homes and neighbourhood zonings had been suddenly changed ‘out-of-scope’ to allow for mixed-use, town houses and apartment buildings and thus  found themselves living very close to future high-rise buildings, often with possible loss of cherished views and even sunlight.

“On top of this – schools and their playing fields across central Auckland have also been zoned for intensification, incentivising the development of even these islands of open space (and therefore putting more pressure on public parks),” he says.

Mr Lee is a Labour-aligned Councillor and says the intensification proposals are another example of business deregulation, which would make Auckland even more of a free-for-all for the development lobby.

He claims that the intensification proposals are backed by the New Zealand Property Council and Fletcher Building.

The issue has been a political nightmare for the Government and it is now clear Mr Key has been walking a very narrow line trying to balance the views of his party supporters with the need for more housing in Auckland.

On the one hand it has been faced with continuing rising house prices in Auckland shutting out first home buyers.

Its attitude was summed up by Housing Minister Nick Smith in Parliament two weeks ago.

He said: The Government’s view has always been that Auckland needs to grow both up and out. The core reason Auckland housing prices have increased so dramatically since 2000 is that there have been vocal opponents to both greenfield development as well as intensification who have been able to use the council planning and Resource Management Act legislation to stall both. “

But Labour’s Phil Twyford suggested there was a backlash against this attitude among National supporters and claimed that National Party members in the leafy eastern suburbs were  in open revolt against the intensification plans being advocated by the Prime Minister, the Deputy Prime Minister, and the Housing Minister.

The news now that Mr Key was lobbying behind the scenes is an indication of how politically sensitive the Auckland Unitary plan process is.

But a centre-right candidate for the Waitemata Ward, Bill Ralston, wonders whether Mr Lee will stand by his claims.

He says he has flip flopped on other issues like rates increases at the Council.