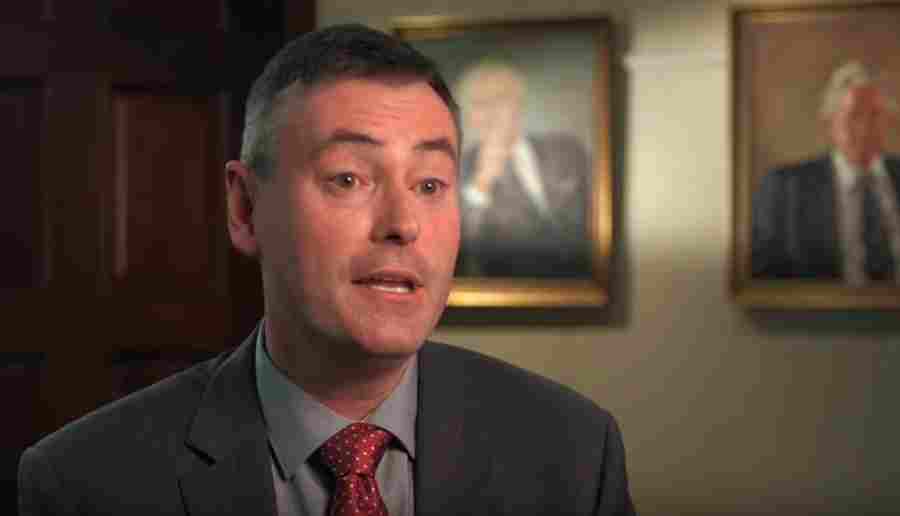 The current dairy payout is the lowest (in real terms) since 1991.

It is against that background that the Reserve Bank yesterday published the results of its “what if” tests on the four major trading banks plus Rabo Bank to see whether they could  withstand the implications of the price slump.

The Bank’s head of Macro Prudential Security Bernard Hodgetts was at pains during a background briefing to emphasise that the tests were hypothetical.

They were designed to establish what would happen under certain price scenarios — the most dramatic of which did not see a return to a break even price of above $5.00 till 2019/20.

That scenario would say dairy farm land values down by 40% by 2018.

It caused Labour Leader Andrew Little an embarrassment in Parliament when he asked the Prime Minister if he was at all concerned “about the Reserve Bank’s projection that dairy land values will crash by between 25 and 40 percent?”

That allowed the Prime Minister to reply that Mr Little could not be taken seriously.

“The Reserve Bank Governor is not saying there is a projection that land prices will drop by 25 to 40 percent; he is doing a stress test to say what would happen if land prices went down.”

Mr Little would have been on much safer ground had he chosen the less dramatic scenario tested by the Bank which proposed a land price drop of 23% by 2017.

That was much closer to reality (even though it is not a projection) and Mr Hodgetts said it was regarded by the dairy industry as “not implausible.”

Westpac Senior Economist, Anne Bonniface, said yesterday that was consistent with her view that wholemilk powder prices would bump along near current levels until late 2016.

“This in turn means we remain comfortable with our $4.60 farm gate milk price for next season, implying cash flow pressures will remain intense for New Zealand dairy farmers for some time yet,” she said.

However At Fonterra, Kelvin Wickham, Managing Director Global Ingredients in a video placed yesterday  on its website by the company said that current international inventories and demand patterns mean that the price pickup was more likely in 2017 than 2016.

The Reserve Bank made two points about any possible foreclosures emerging from the price drop.

The loans that would need to be written off were likely to be concentrated among a small group of farmers but what had emerged from the testing was that dealing with the loans and selling the farms they were secured against could take much longer than had previously been anticipated.

Mr Hodgetts could not give a figure for the number of farmers who might be affected but the study showed that under the “not implausible” scenario, 12% of the bank’s total dairy exposure might have to be written off by 2020.

Total dairy lending is approximately $38 billion so the total write off could come to $4.56 billion.

That would be set against New Zealand banks’ combined total lending of $350 billion, he said.

Though the Banks’ publication of tis results was intended to reassure financial markets that though things were bad, they were not likely to lead any sort of baking calamity, some politicians were still demanding action.

Mr Little continued to call for a conference involving the banks and farmers.

Mr Hodgetts said the banks were already talking to farmers who had non-performing loans.

Meanwhile New Zealand First Leader Winston Peters continued his campaign to have New Zealand sign a free trade agreement with Russia and to have the Reserve Bank Act amended so that the exchange rate was lowered.