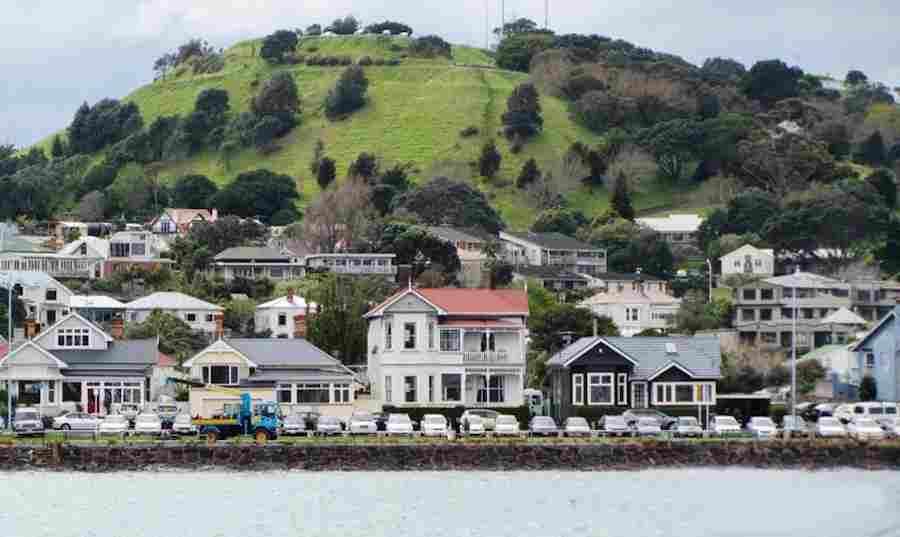 Finance Minister Bill English and Treasury have yet to engage over the impact of rising sea levels.

A Parliamentary Committee was told yesterday that even the smallest projected rise — 50 cm — would cost $3 billion and displace as many people out of their homes as the Christchurch earthquakes.

But so far neither Treasury nor Mr English have set any plans in motion to deal with the potential costs of the rising levels.

This is despite persistent lobbying from both the Parliamentary Commissioner for the Environment and Local Government New Zealand.

The Parliamentary Commissioner, Jan Wright, yesterday presented some stark facts about projected sea level rises she had based on NIWA research into coastal levels in New Zealand.

With sea levels to rise by possibly 30cm by 2050, if they were to rise by 50 cm then 9000 houses would be directly affected, over 13,0000 buildings plus many kilometres of roads and infrastructure pipes for water and telecommunications.

That number of houses would be more than were in the Christchurch red zone.

As an example of what would become more common she cited the situation at the low lying Napier Airport where holes had to be drilled in the tarmac when it rained heavily to prevent rising groundwater from pushing the tarmac up.

It was the same in Dunedin, she said.

One longer term but potentially spectacular consequence of rising levels could be that the fashionable Auckland North Shore suburb of Devonport ended up as an island.

Ms Wright told Labour MP Megan Woods that the bill for the houses alone be $3 billion.

She has proposed that the Minister of Finance convene a working group to look at the implications of this.

And she said her office was seeking to have discussions with Treasury.

“We have been asking for meetings,” she said.

“But we are trying to find out who to ask.”

Ms Woods asked whether there had been any movement in the Minister of Finance setting up an “all of Government” approach to assess the risk of rising sea levels and what hey would mean in fiscal terms to the country.

She said that banks were however very keen to engage.

“We have had some very interesting conversations with banks on this.

“There are some very interesting issues here.

“The insurance industry also are right onto this.

“You can of course renew your insurance every year but when you buy a house you have a 30 year mortgage so there is a mismatch.”

She said that the implications for rising sea levels could be that some home owners ended up with negative equity in their properties.

She cautioned the Committee about acting too soon — or too slowly — both approaches could be costly.

“It is more important to prepare well than to rush,” she said.

But she did suggests that the Minister for the Environment prepare a new National Policy Statement to deal with sea levels.

Currently they are covered in the Coastal Policy Standard but she said the issue needed to be separated.

The central Government’s role should be to give direction and guidance to local authorities, she said.

“This needs to be much better than it is at the moment.

But she said the Minister for the Environment had yet to say yes or no to her proposal for a separate sea level national policy standard.

She said this could start as a “quick” standard and then be further developed over time.

Committee Chair Scott Simpson said he agreed with a suggestion that she should also address the Finance and Expenditure Committee and he would complete his Committee’s report on her presentation quickly to facilitate that meeting.

Mr Simpson’s approach suggested that the Government as a whole is starting to take the rising sea level issue very seriously — at last.