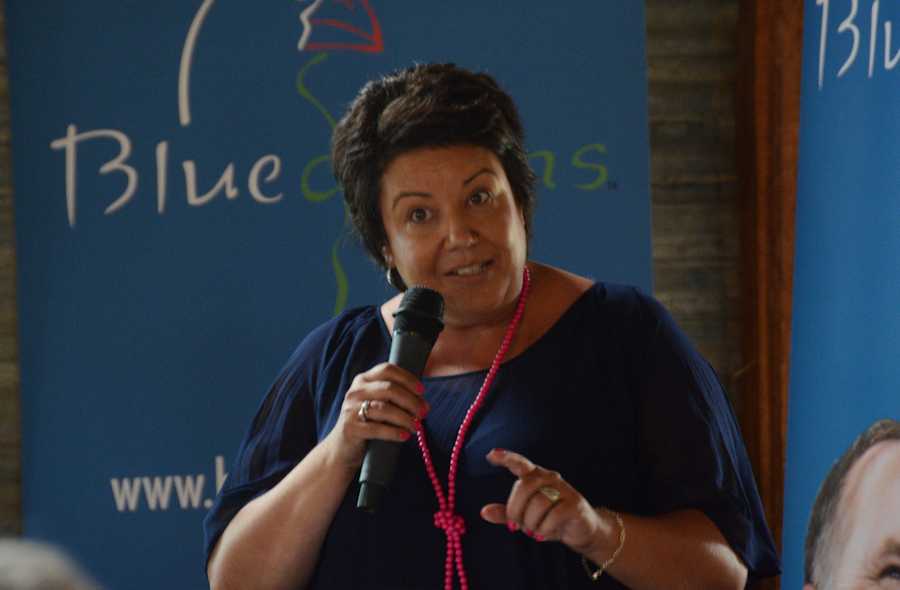 Over the past two weeks a series of under-reported events and one over-reported one have pointed to what is likely to dominate the next decade.

The focus of much of what has happened has been one of Parliament’s more prosaic committees, the Local Government and Environment Committee.

This Committee is currently dealing with two highly contentious pieces of legislation – .the Resource Legislation Amendment Bill and the Local Government Amendment Bill.

Both are major pieces of legislation, touted by the Government as evidence of its reforming zeal to make New Zealand a more efficient country.

Both have hit the wall because neither really addresses the big issues that confront the country as it works out how to manage resources and how to pay for that management.

At the same time lurking behind each one is the question raised by the Hobson’s Pledge campaign about what the role of Maori will be in a post-Treaty settlement society.

What links all this legislation and debate together is that it is all about the process of governance; who has what power and where does the ordinary punter fit into the decision-making equation.

For that reason, these are arguably the most important constitutional debates we have had since the introduction of MMP.

MMP, of course, was supposed to end that debate.

That pre-supposes that Parliament makes every major decision.

IS ALL POLITICS LOCAL?

But as we should remember this week in the leadup to the local body election, Parliament devolves considerable powers to other bodies, particularly local authorities. That devolution has come into sharper focus through first, the Canterbury earthquake rebuild and secondly the establishment of the Auckland City.

In Christchurch and Auckland, we have seen Councils exercise considerably more power than we might traditionally have seen in the days of small local authorities struggling to maintain drainage and run libraries and dog licensing.

The Local Government Amendment Bill came out of a frustration within the Government that local authorities lacked the will — and sometimes the ability —  to address serious infrastructure issues in their areas.

In August last year, Treasury’s National Infrastructure Plan estimated that $110 billion would need to be spent on infrastructure over the next ten years.

They also identified new forces which were making that spend more urgent including growing population and climate change.

Added to the new challenges was the age of some of the existing infrastructure (parts of the water system are over 100 years old)  along with changing demographics in many parts of the country which would make raising the funding for replacement difficult.

The report made a series of recommendations including:

Up until June last year when the Local Government Commission scrapped a plan to force a number of Councils in the Wellington region (and Wairarapa) to amalgamate, the prevailing view within Government had been that bigger amalgamated Councils (like Auckland City) would be the answer to the infrastructure challenge.

BENNETT COMES UP WITH  A PLAN

“We need to call time on what has been a relentless focus on how many mayors we have, or for bureaucrats to decide what your local democracy should look like,” she said.

“Now, more than ever, New Zealanders expect you to rededicate yourselves to focusing on the issues that matter to your people, your communities.

“”I imagine there are some who think that because the Commission has decided to take large reorganisation off the table for greater Wellington and Northland, and because I have clearly stated I will not legislate for large amalgamation that you can all continue as you have.

“It is not in the best interests of the people of New Zealand.

“We simply have to look at growth across a region, and your current structure does not strategically or cohesively support that.”

That speech would not have been made without his sign off.

So the speech reflects the frustration felt within the Beehive at the way that parish pump politics can so easily get in the way of infrastructure development and replacement.

An example was evident in the Waikato where a report last year found customers across the Hamilton City, Waipa and Waikato district councils would save up to $468 million or 8.6 per cent of councils’ revenue if services were delivered via a combined Council Controlled Organisation.

So far the three Councils have agreed only in principle to implement the report. Nothing concrete has actually been done.

So in June the new Minister of Local Government, Sam Lotu Iiga, introduced a new piece of legislation which would allow the Local Government Commission to (in effect)  force amalgamated Council Controlled Organisations  (CCOs)onto Councils.

The Bill increases the Minister’s powers to implement and influence amalgamations and allows the Local Government Commission to be able to pro-actively recommend that a CCO is set up.

THE COUNTRY’S MAYORS SAY NO

It has met a barrage of criticism from Councils who have called it anti-democratic and amalgamation by stealth and at the every least say there should be a referendum on any proposals the Commission might make.

Two weeks ago the Government withdrew it from the Select Committee which was having to listen to a  parade of Mayors pull it apart and it is now being redrafted.

Ultimately the government will have to decide where to draw the line on how much power to allow local people before it can intervene itself to develop infrastructure on which its greater goal of economic growth is likely to hinge.

But overlapping the Local Government Bill are the changes to the Resource Management Act.

The Resource Legislation Amendment Bill is a complex piece of legislation  — too complex, say some of its critics — which is starting to be dismissed as likely to be ineffectual and simply fiddling at the edges of much more difficult problems.

NICK SMITH TRIPS ON THE DECK

“The Bill simplifies the consenting process,” he said.

“It narrows the parties that must be consulted to those directly affected – meaning a homeowner extending a deck only has to consult the affected neighbour.

“Councils will have discretion to not require resource consent for minor issues.”

Labour, NZ First and the Greens have all objected to the simplification of the planning process and other moves designed to “streamline” the Bill.

These objections centre on what the Opposition parties argue is a reduction of the rights of ordinary citizens to have their say over resource consents which affect them.

It is also tied itself up in legislative knots over a proposal within it to establish “collaborative planning” which is simply a sort of “off line” planning process where affected parties all agree among themselves about a district plan.

It was the process tried with the Land and Water Forum which though much praised failed to answer rth key question which was how should water be allocated.

To be fair to Nick Smith, he has acknlwedged all along that this Bill was only a sdtop gap.

Early last year he told the Naitonal Party’s Blue Greens conference that there needed to be a longer term look at the RMA and how it inter connected with other legislation.

So he has referred that question to the Productivity Commission and asked it to look at the RMA, the Land Transport Act and the Local Government Act.

But last week, there was a spanner thrown into that with the EMA led report evaluating the environmental outcomes so far under the RMA.

The report prepared by the Environmental Defence Society  argued that the RMA had not been all that successful in protecting the environment.

It concluded that while the RMA might be world leading legislation it had been implemented poorly.

And it suggested that the complexity of environmental decision-making meant that the Act had to interact with other legislation, but it warned that short sighted or knee-jerk changes without a clear understanding of the consequences of them could end up with perverse outcomes that could harm both the economy and the environment.

In short, the EDS is asking whether the RMA’s time has come and it is now time to look at a whole new approach to resource allocation.

One idea being floated is that there be two pieces of legislation; an urban planning act and an environmental protection act.

The Productivity Commission’s report will be critical in moving this along.

But standing in the background is a major and controversial issue — the role to be played by iwi in the development of district and regional plans and in the granting of consents.

Smith’s legislation currently before the Select Committee proposes “iwi participation agreements” be set up by councils to be a part of the planning process.

This has caused some concern on the fringes of the National party but two attempts by party members to have them debated during the party’s round of regional conferences this year were shut down such is theGovernment’s sensitivity to anything that might endanger its relationship with the Maori Party whose numbers it will need to pass the Bill.

NZ First opposes them and now Don Brash’s “Hobson’s Pledge” is partly aimed at them.

So the review of the RMA  is a much more complex and potentially far-reaching exercise than simply making it easier to get approval to extend the deck.

It is now clear that local Government reform and RMA reform are major political initiatives which have the potential to impact virtually every New Zealander.

The debate over the fundamental issues they raise could well dominate politics for some considerable time ahead.