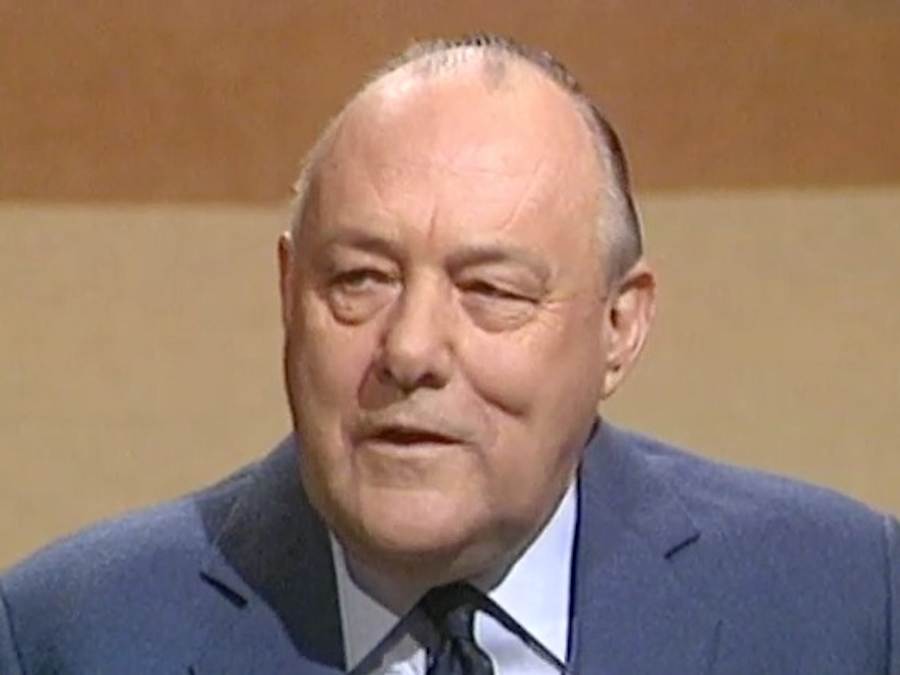 Former Prime Minister Sir Geoffrey Palmer is warning that the changes proposed to the Resource Management Act could lead to the kind of centralised decision making that characterised Sir Robert Muldoon’s administration of the “Think Big” projects.

“The changes are the National Development Act in drag,” he told POLITIK.

And Labour’s Environment spokesperson David Parker agrees with Sir Geoffrey and says the behind-the-scenes political horse trading by the Minister, Nick Smith, made the Select Committee consideration of the Bill “shambolic”.

His criticism comes after a damning Minority Report on the Select Committee Report on the Resource Legislation Amendment Bill (which makes the changes).

David Parker led Labour’s team on the Committee and  agrees with Sir Geoffrey that the centralisation of power contained within the Bill would make another Muldoon possible.

“They are so determined to weight things in favour of the Executive to control local outcomes that they are taking powers that are excessive,” Parker said.

“Will they be used excessively by the Government?

“Well they would say not, but history shows that over time they are.

“The Economic Stabilisation Act (which gave the executive effectively dictatorial powers to control the economy) was passed in 1948, the worst abuses under it did not occur till under Muldoon just over 25 years later.”

Sir Robert used the Act to impose rent, price and wage freezes and famously said that the Government could “do anything provided you can hang your hat on economic stabilisation”.

Sir Geoffrey’s political career largely started because of his opposition in the 1970s  to measures such as the Economic Stabilisation Act which he described in a book as giving the executive “unbridled power”.

In 1987 Sir Geoffrey, by then Deputy Prime Minister, presided over its repeal.

He believes that the Bill reported back from the Committee gives the Environment Minister the same level of power that Muldoon had.

“It centralises the power in the hands of the Minister so he can control the planning systems with much more particularity,” he said.

“It’s got a very bad regulation provision in it which allows them to do all sorts of things.

“This legislation is not fit for purpose.

“You’ve got increased regulation making power, increased central Government power and increased Ministerial power to produce outcomes and make appointments and get the result you want and get something on a fast track.

“Well, I was in Parliament when we had legislation for a fast track.

“It was called the National Development Act.”

The Labour Party report describes the powers given to the Minister in the Bill as “constitutionally outrageous”.

Their report is particularly concerned about:

“These three forms of ministerial powers are so poorly constrained and patently excessive as to be constitutionally outrageous,” the report says.

In a brief commentary on the Bill last night, the law firm Chapman Tripp partly agrees with Sir Geoffrey and Parker.

The key theme of increased central government direction for local planning matters has been retained in the Bill, albeit to a lesser extent than first proposed,” they say.

“So have the proposed reductions in the scope of public participation and appeal rights, although – again – the extent of the reform has been narrowed.”

But not only is Parker protesting about the provisions in the Bill he is continuing his complaints about the way the committee handled the Bill.

The Committee finished hearing submissions on the Bill in June last year.

It was not till yesterday that the Bill returned to Parliament — an extraordinary nine-month delay which should be compared with reports back for many Bills happening within days of submissions ending.

Parker believes this was because the Government was trying to stitch together a deal with a support party that would enable it to be passed after both Peter Dunne and David Seymour said they would oppose it.

That led to the Government doing a deal with the Maori Party which strengthened iwi participation proposals in the Bill.

Parker believes this is symptomatic of a growing tendency for the Executive to interfere in the business of the Committees which are supposed to be independent.

“It happens most frequently with the least competent Ministers.”

On the other hand, he said the Minister in Charge of the Intelligence Services, Chris Finlayson, had demonstrated how a Minister should relate to a Select Committee during the consideration of the intelligence agencies’ oversight legislation.

“That has been fantastically done with a very open-minded and competent set of officials from the Department of Prime Minister and Cabinet plus a competent Minister who is willing to listen to submissions and let the Select Committee do its business and get a better outcome.

“We have had none of that in respect of this Resource Management legislation.”

Both Palmer and Parker point out that there was a broad range of submissions opposing all or part of the Bill.

But this is the first time since 1984 that anyone has credibly and seriously described a piece of legislation as “Muldoonist”.

That is not something some more senior members of the National Party will want to hear.