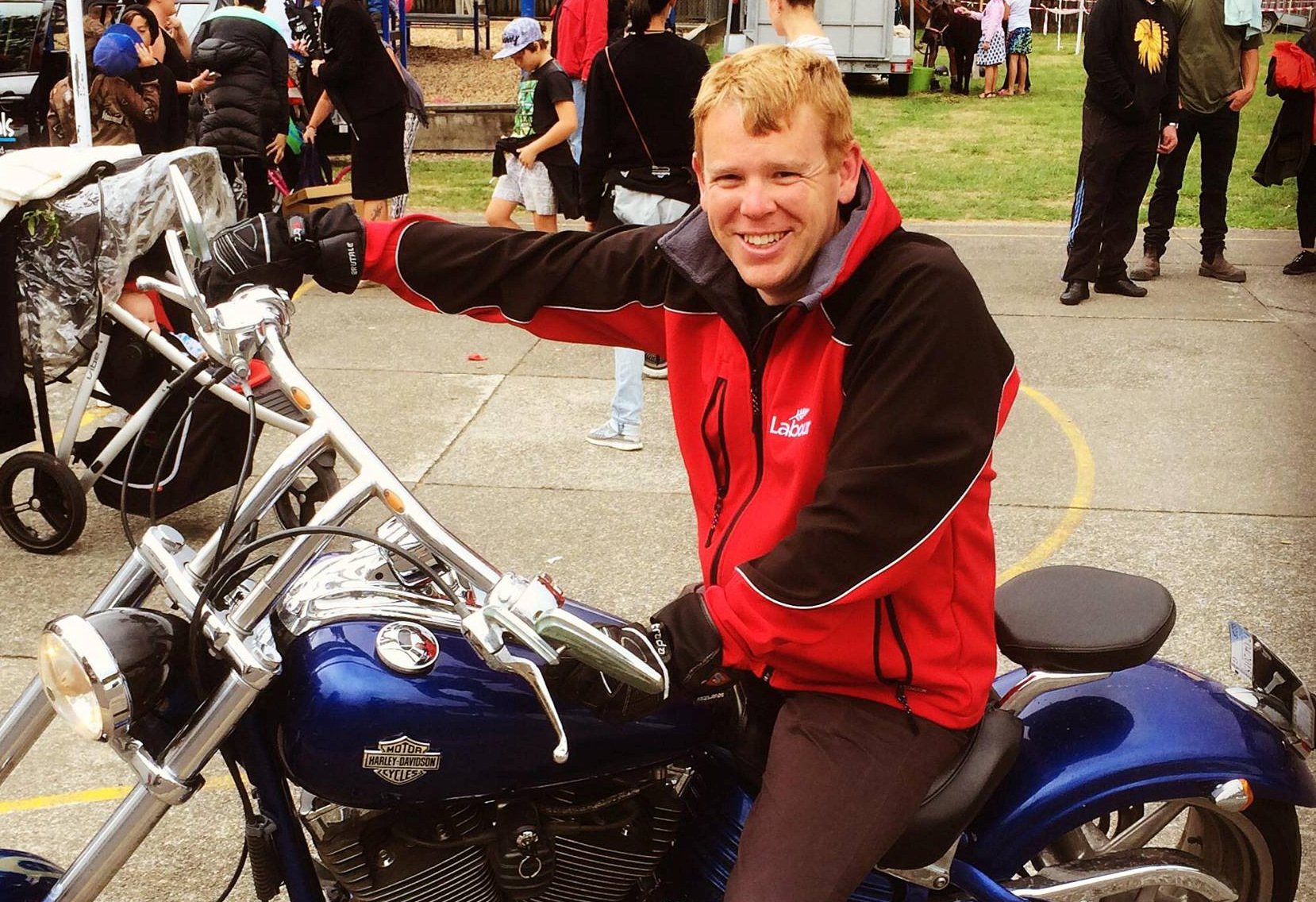 The new Government is planning the most fundamental and far-reaching overhaul of the public service since the 1980s.

What it plans to do could even see the end of some traditional departments.

State Services Minister Chris Hipkins is calling for an end to the notorious fragmentation of the public service, and he wants to redefine the way the performance of departments is measured.

The spark that ignited his plans appears to have been what happened when his first child was born in 2016.

“We registered the birth of our baby, and a few weeks later his Inland Revenue Number arrived in the post,” he told POLITIK.

“It’s all that back end connecting up.

“The Government knows that a baby has been born so why don’t all the parts of Government that need to know that, know it simultaneously.

“So the question is that is a model, how do we extend that across the whole public sector so that it is citizen focussed.”

And with that focus would come a joined-up public sector with its constituent parts properly connected to all the other parts.

He suggests this could go well beyond births, deaths and marriages.

Obviously, it has immediate application in those parts of the public sector which inter-act with the public but he doesn’t want to stop there.

However for a start he suggests that  instead of visiting a Government service centre which may well have different departments like Work and Income and Housing NZ all under the one roof the centre could be staffed by case officers who would deal with all the needs of each person they helped when they came to the centre.

And then he extends his thinking more broadly across the whole public sector.

Ironically this takes him into the big data territory that lay at the foundation of Social Investment.

“Related to connecting the public sector up is how do we make better use of what we know.

“They called it social investment, on this side of the House we call it spending.

“How do we actually utilise the collective intelligence that we have got to make better decisions.”

It is not surprising that Hipkins is critical of Social Investment. Labour and the left generally have always been suspicious of a programme which they feared would become simply a sophisticated form of targeting.

Jacinda Ardern has been emphatic that Labour will stick by its age-old belief in the need for universality of services delivered by the welfare state.

“Sio it was saying, we are going to have joined up services, but only for the most vulnerable.

“We are saying why shouldn’t everybody benefit from a connected up public sector.”

Hipkins is clearly enthusiastic about the possibilities that big data offers Government and he even suggests that the Government, like the private sector, could buy in data from outside providers like Facebook.

But all of this is only a preamble to what is his biggest proposal, and that is a rewrite of the State Sector Act of 1988 which radically redefined the way the public sector would measure its performance.

There has been a long ongoing debate in academic circles about the 1988 Act’s introduction of “outputs” as a measure of a department and its Chief Executive’s performance.

Hipkins wants to see the measure changed to “outcomes”.

He cites as an example the previous Government’s Better Public Service Targets.

“The Better Public Service Target that they really failed on was reducing reoffending, and that was because there is no clear accountability for that.

“Is it Corrections’ job, it is MSD’s job, is it the Police’s job.

“it really does require a joined-up approach to deliver lower reoffending.”

He believes that we now have the data that allows us to make much more effective interventions.

“We’ve got all this information.

“But at the moment in the hierarchical way the public sector is structured under the State Sector Act you have a Chief Executive at the top who is responsible for delivering a certain range of outputs, not outcomes, just outputs so that is what they focus on.

“If you want to move the public sector from an output to an outcome focus you have actually got to join it all up.

“You have to change the way we structure it and change the Chief Executive incentives so that they focus on the broader outcomes that Government is seeking.”

Hipkins says this means re-envisaging what the public sector looks like and that this will involve both the State Sector Act and the Public Finance Act.

And here he runs straight into Labour’s proposal to change the way the Budget reports on Government performance with the so-called “Wellbeing” measures intended to be used by Finance Minister Grant Robertson in the 2019 Budget.

Robertson was speaking yesterday to the Institute of Public Administration and defined the wellbeing measures — the “ Living Standards Framework” as being a tool that would help answer questions about:

And he echoed Hipkins saying that the introduction of the LSFs would require the public sector to work more closely together.

“I know that there has been significant change in the public sector in recent years to break down silos that exist and create a more cohesive and connected public service,” he said.

“ I welcome those changes and acknowledge the advances that have been made.

“We need to go further.

“We will be looking again at the legislative underpinnings provided by the Public Finance Act and State Sector Act to ensure they not only remove barriers to collaboration and creativity, but are structured to actively enhance it.”

And those legislative changes are likely to have as big an impact as the reforms of the 1980s did.

So could the changes mean the end of some of the traditional departments?

“I think what we have got to do is define the objective first and the objective is from a citizen perspective, a connected up public sector.

“Then the debate is how do you structure the machinery of Government to deliver that.”

Hipkins believes we have fallen behind the rest of the world regarding managing our public sector.

He cites Britain and Australia as countries moving in the direction he is talking about.

So, at the moment, this along with the well being measures is the single most radical policy proposal working its way through the political system. Slowly we are beginning to see what his Government is about.