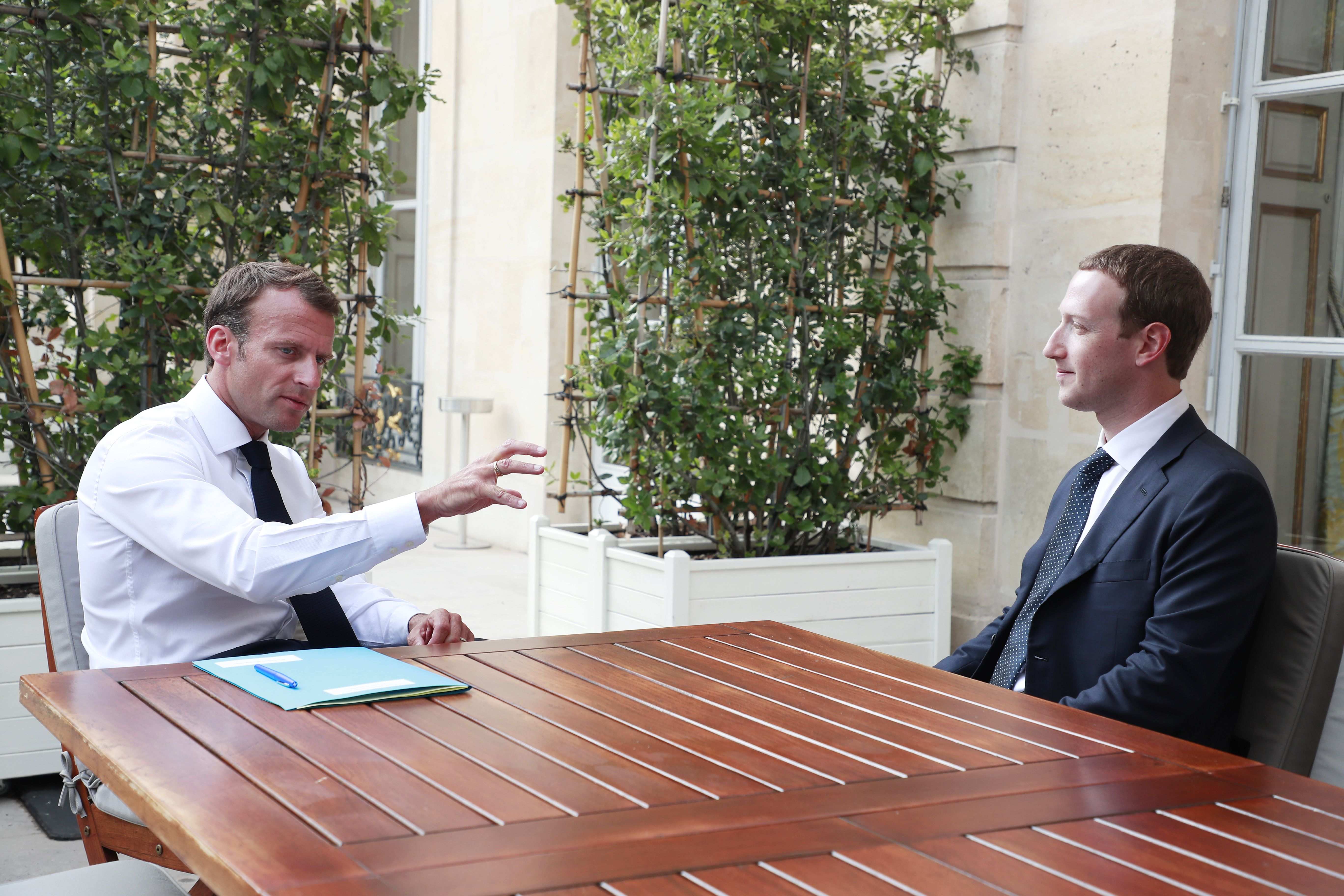 There is much more to the Prime Minister’s trip to meet President Macron than meets the eye.

While her office is keen to emphasise that the meeting will be focussed tightly on social media and terrorism, POLITIK has learned that there is a substantial backup project going on in the background.

As part of that POLITIK understands a former Wellington public relations practitioner who has subsequently held a number of government roles flew to the US on Wednesday night to make a round of meetings with American cyber academics, ngo’s  and company executives.

This will be his second trip there within the past month.

He will report back to the Ministry of Foreign Affairs and Trade.

Back in Wellington the Director of the National Cyber Policy Office, Paul Nash, who is part of the Department of Prime Minister and Cabinet is co-ordinating what appears to be a widespread effort by New Zealand diplomats overseas to sound out possible options.

POLITIK has been told the focus will be on how the social media companies — particularly, Twitter and Facebook — can be held to financial account for what is posted on their sites.

One possible option might be to create a legal action which would allow people affected by an extremist post on a site to sue for damages.

In 2017, France and the United Kingdom jointly announced that they were  “exploring the possibility of creating a new legal liability for tech companies if they failed to remove content,” including “penalties such as fines for companies that failed to take action.”

Three weeks ago, Britain proposed new online safety laws on Monday that would slap penalties on social media companies and technology firms if they failed to protect their users from harmful content.

And in France, there are already legal remedies available to persons affected by extremists posts on social media.

The French Council of the Muslim Faith (CFCM) said last month that it was suing Facebook and YouTube for allowing the public broadcast of the Christchurch massacre.

The council said it was suing the French branches of the two tech giants for “broadcasting a message with violent content abetting terrorism, or of a nature likely to seriously violate human dignity and liable to be seen by a minor.”

But every restriction on a social media company will raise questions about freedom of speech and the Government is apparently concerned to avoid any suggestion that it is restricting that.

The challenge for the Prime Minister and President Macron will be to ensure the campaign is as broad as possible; that it involves as large a number of countries as possible which is why the country’s diplomats have been conscripted to round up support.

A statement from the Prime Minister’s office on Wednesday said the Paris meeting aimed to see world leaders and CEOs of tech companies agree to a pledge called the ‘Christchurch Call’ to eliminate terrorist and violent extremist content online.

“The meeting will be held alongside the “Tech for Humanity” meeting of G7 Digital Ministers, of which France is the Chair, and France’s separate “Tech for Good” summit, both on 15 May,” the statement said.

They along with representatives from key NGOs will feed into the “Christchurch Call”.

It is expected that once the broad outlines of the “Christchurch Call” have been agreed by Ardern and Macron the Minister of Communications and Digital Media, Kris Faafoi and the Minister for Government Digital Services, Megan Woods, will take over the day to day management of the campaign.