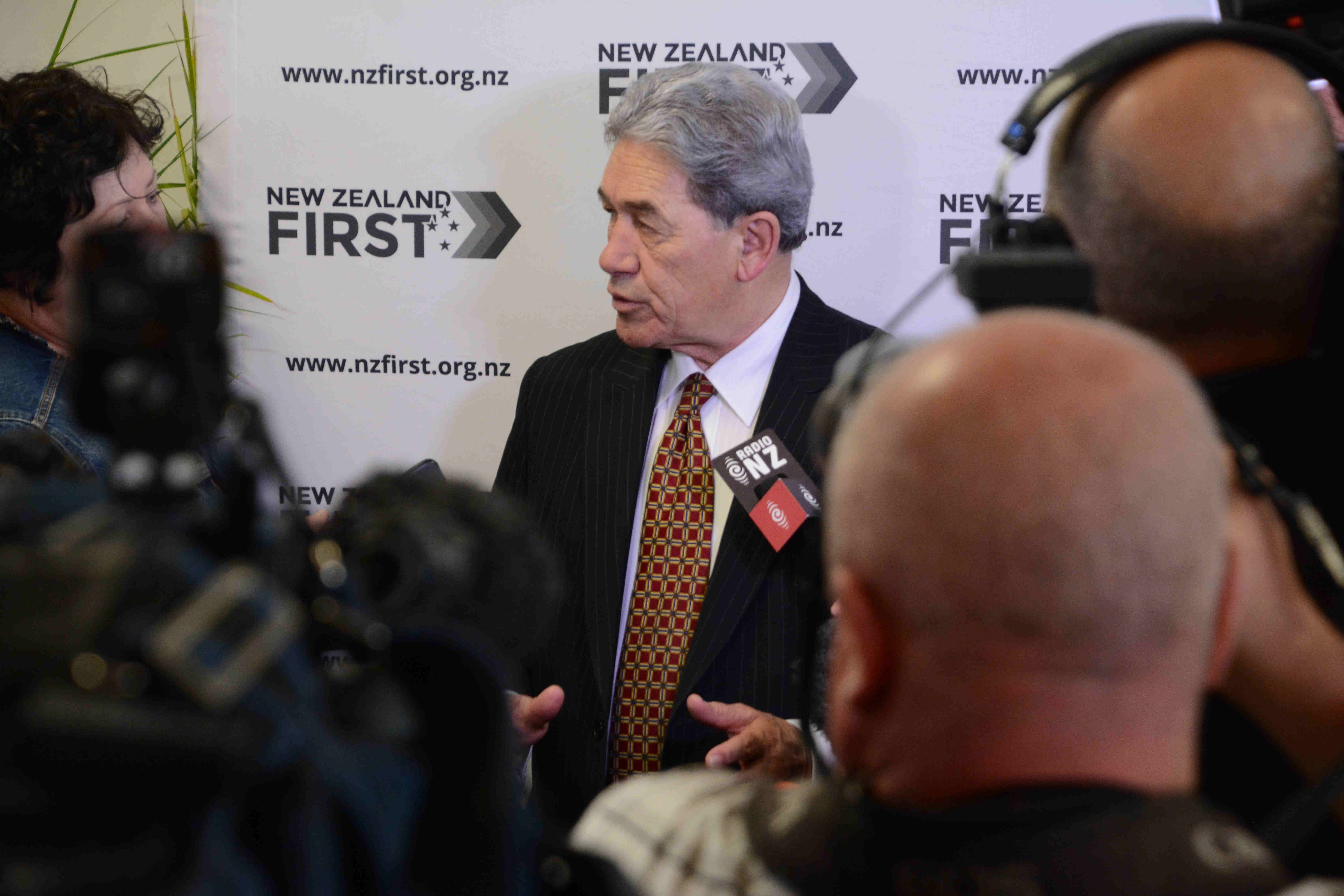 NZ First is in potential trouble with its provincial base over its stance on two issues — climate change and overseas ownership.

And it runs the risk of being stranded having to vote with Labour and the Greens to enforce tough methane standards on farmers.

In an apparent attempt to mollify farmers who are furious about the methane targets announced in last week’s Zero Carbon Bill, Peters is hinting that he has secured funding to compensate them for losses they may incur because of the targets.

And he has also left the door open to endorsing the use of genetically edited ryegrass — so far the technology which is most advanced in its ability to reduce methane emissions but which is not able to be used in New Zealand.

The Greens adamantly oppose this.

But NZ First was unable to stop Fonterra selling TipTop icecream offshore yesterday and was left simply issuing a press statement expressing its disappointment at the sale and vowing to continue to oppose similar sales.

However, Peters’ claims about assistance appear to be supported by Climate Change Minister James Shaw. 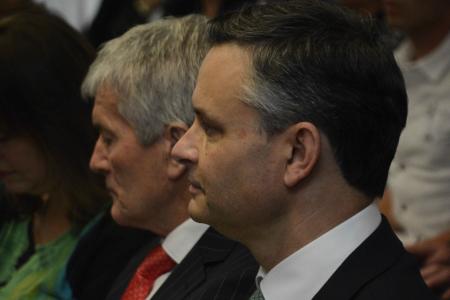 Speaking on  Newshub’s “the Nation” on Saturday, Climate Change Minister, James Shaw was asked how he was going to help farmers get the technology to help them meet the targets.

“Well, we’ve got some announcements that are coming up fairly soon,” he said.

Newshub: “In the Budget?

Shaw: “I can’t talk about the budget, but, you know, there will be assistance to help farmers shift, and also other industries as well.”

But when Peter was asked by POLITIK last night whether there would be anything in the Budget which might amplify his comments in his press statement, he said, “No, it’s amplified in the policy already.”

“We put the qualifier in from the word go, that this (farming) is an industry we are seriously going to help make the changes and we think those changes are manageable,” he said.

But Peters may find he doesn’t get much a reception from dairy farmers on that unless he can deliver on the growing demand for a debate on the use of genetically edited ryegrass which has been developed by AgResearch but which cannot be planted outside the laboratory in New Zealand because of anti-genetic modification legislation.

The Prime Minister’s former Chief Science Advisor, Sir Peter Gluckman, has called for a debate on this and has said he doubts agriculture will be economically viable if it is to meet the methane targets with access to genetically edited grass.

But when the Prime Minister was asked last week whether there was a case to admit the use of the ryegrass she didn’t directly address the question.

Instead, she said there were a range of other options in the area which showed good promise.

Peters was reluctant to state a position, in part, he said, because of the long-held positions of the two other parties in the government who both have opposed any form of genetic modification.

“That said, we would be keen to learn more about it before coming to a position inside our country,” he said.

However, Peters may find that his leverage over Labour and the Greens on the Zero Carbon Bill has increased because of National’s concerns about the methane targets.

Senior Opposition sources say the party will support the introduction of the Bill, but if it remains as it is, it is highly unlikely to support it beyond the Select Committee.

That would leave NZ First stranded, tied to the Greens and Labour supporting a Bill which much of provincial New Zealand is likely to oppose.

That is going to be a powerful incentive for Peters to try and leverage tangible gains for farmers from the government in return for his support.