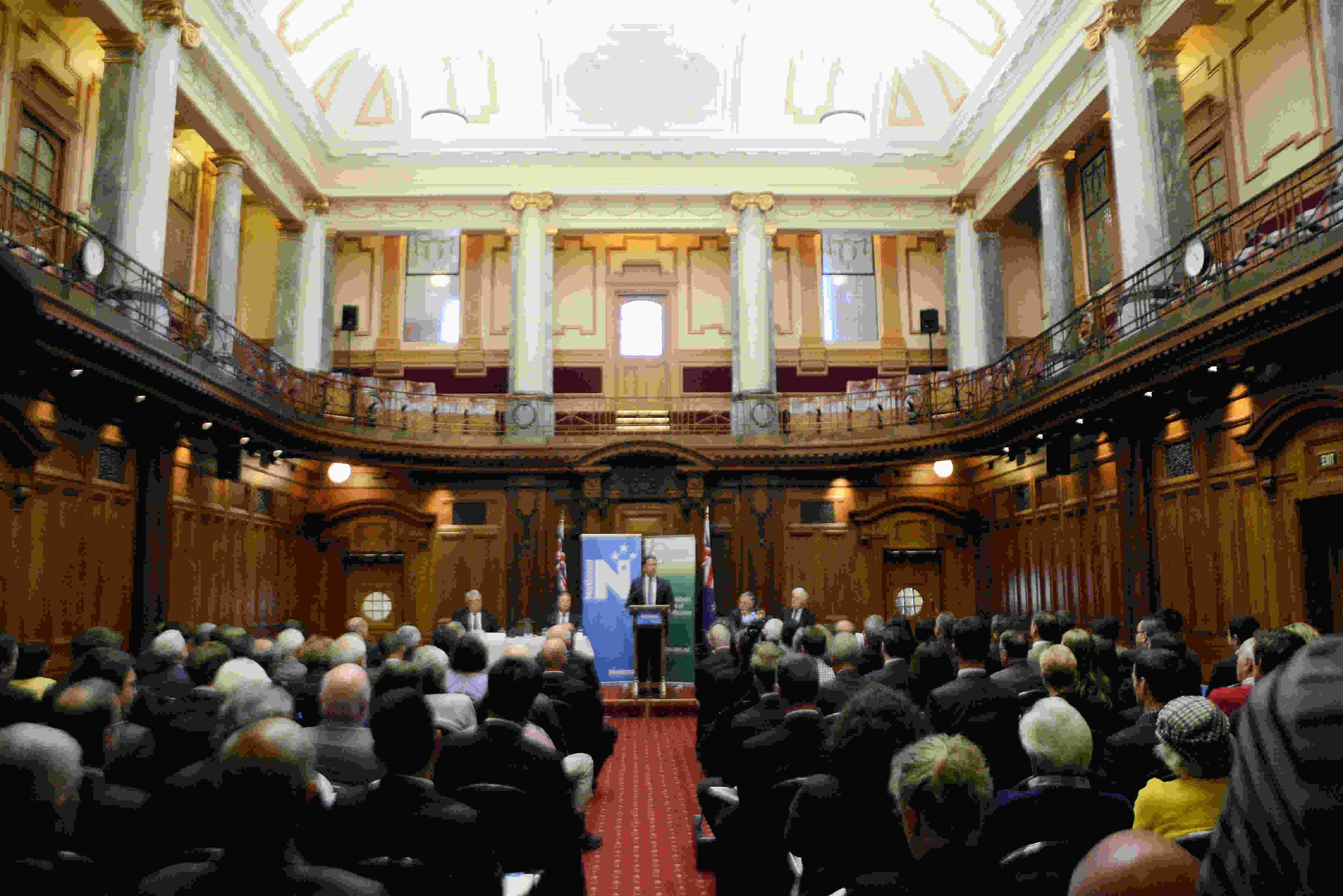 National announced yesterday that it would aggressively pursue a free trade agreement with the United States and almost immediately got shot down by one of the experts it had invited to comment on its foreign policy launch.

Opposition Leader Simon Bridges suggested that New Zealand needed to win back the United States “trust and attention”; a phrase that would seem to imply that under National, foreign policy could lean more closely towards the US.

It was therefore not surprising to hear an uncharacteristic endorsement of National’s pro-US trade stance from the Foreign Minister, Winston Peters, who has been a strong advocate of closer relations with the US.

But speaking at the launch,  which was hosted by the New Zealand Institute of International Affairs, Wellington lobbyist and former MFAT  trade negotiator Charles Finny who had been invited to give expert commentary on the overall policy, said now was not the right time to pursue any deal with the US.

“The United States is the one issue I have the strongest disagreement with,” he said.

“I am not sure the time is right for a bilateral Free Trade Agreement.

“I am not sure the offer on agriculture is going to be very good at all.

“And I know there are going to be some very tough asks for us so I would play that one a little bit longer.”

Finny also noted that the document made no mention of Japan or ASEAN as a group. 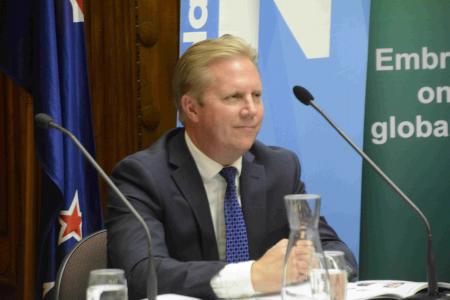 But the formal document — as distinct from Bridges’ speech —  clearly tried to steer an independent path between the US and China.

It did not address the complex dilemma that New Zealand faces over Huawei. 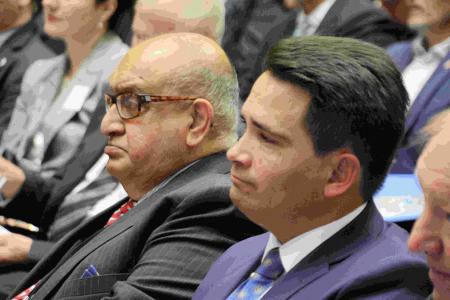 But Finny was pretty much the sole critic. While the other experts who had been invited to critique the document all had minor niggles with it, the overall verdict was positive, particularly on National’s insistence that it wanted a bipartisan foreign policy.

The launch contrasted markedly with the speech to the Institute in 2017 on foreign policy by then-Labour Leader, Andrew Little, who managed to barely mention the topic at all in his speech.

One new proposal in a section headed “Demystifying Foreign Affairs”  is the idea that Parliament should debate significant foreign affairs moves.

“Parliament should play a greater role in demystifying foreign policy through enhanced interaction, scrutiny and debate,” it said. 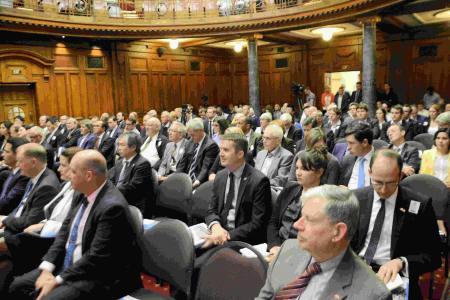 The policy also contains a promise to enact legislation to allow New Zealand to unilaterally impose sanctions on a country without UN agreement.

Australia in 2011 passed legislation to allow it to do this and currently has non-UN sanctions on Russian and other individuals over the situation in Ukraine.

National pledged to continue the Pacific reset, and former Foreign Minister Gerry Brownlee made the point that much of the work now being embraced within the reset was begun by the National Government. 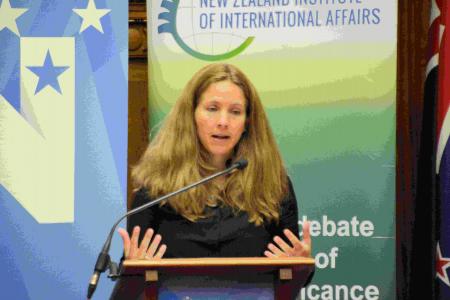 Senior Lecturer in Security at Massey University and Pacific specialist, Anna Powles, pointed out that the Pacific reset went beyond relations with Pacific countries.

“It is also a conversation about our identity,” she said.

Powles picked up on National’s proposal that there be much greater public input into foreign affairs and said there needed to be greater diversity in those conversations.

However, the document did not address  Ministry of Foreign Affairs resourcing in the Pacific where New Zealand is falling behind Australia.

Australia is about to open an embassy in Tuvalu, a Polynesian country, where New Zealand is not represented.

But on aid, National won support from speakers at its launch for its proposal to encourage greater debate about foreign aid to build social licence to spend money, and it also pledged to work more closely with NGOs and the private sector in delivering aid.

It has asked for a response from the public on its aid policy, and there are suggestions it might be open to splitting the aid function out of the Ministry of Foreign Affairs so that the Ministry could focus on politics.

Probably the biggest sigh of relief that will be breathed within the Ministry will be the complete absence within the policy document of any reference to restructuring the Ministry.

National’s Minister, Murray McCully, did that and left a cloud of bitterness towards his party both from within the Ministry and among the many diplomats who lost their jobs as a consequence of his restructuring.

The document yesterday will go a long way to restoring National’s relationship with the country’s diplomats and in many ways with its call for public debate is a first for political parties drawing up their foreign policy manifesto.