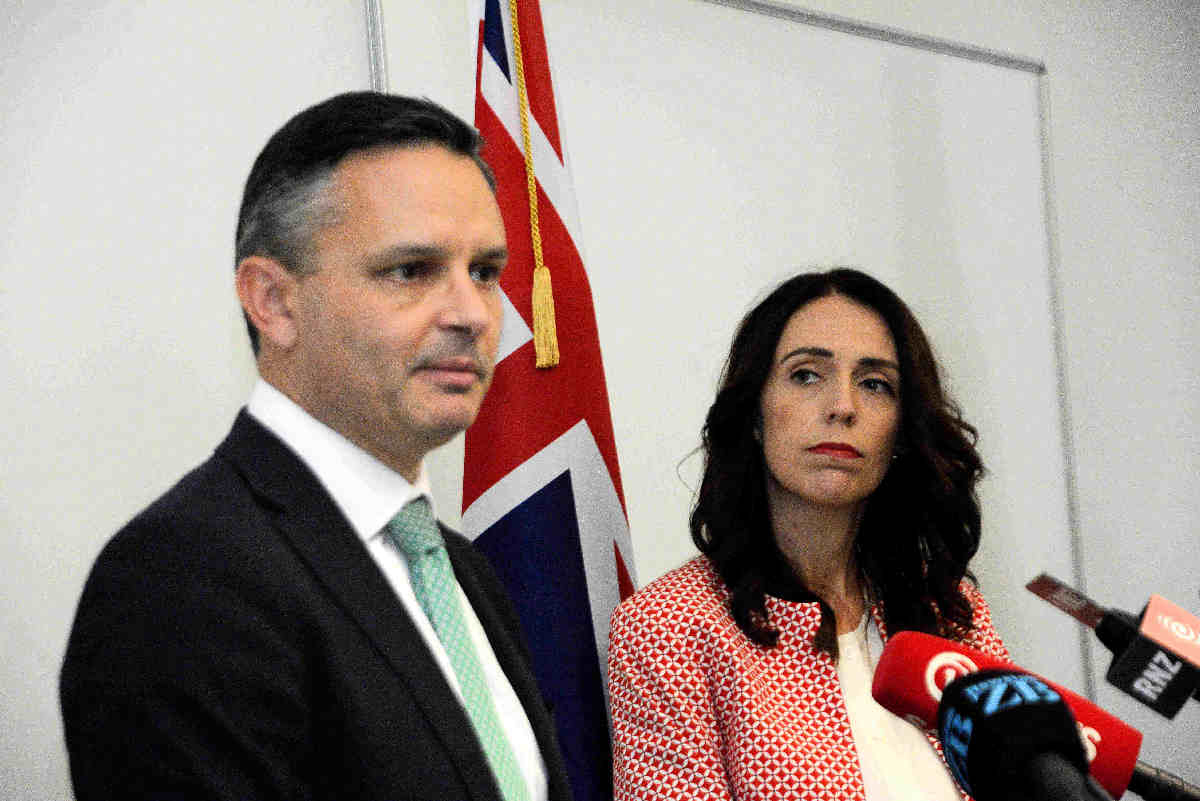 Parliament saw what amounted to a clash of cultures as it debated yesterday the Zero Carbon Bill.

The next step is for it to spend some time, possibly six months, in front of the Environment Select Committee which is chaired by first-term Labour MP, Deborah Russell but which includes National heavyweights Todd Muller and Scott Simpson.

However, POLITIK understands that contact between the two has recently resumed.

What was clear from yesterday is that the major sticking point in terms of reaching a bipartisan consensus is the question of the reduction in biogenic methane required by 2050.

The Bill proposes that it be between 24 and 47 per cent.

Farming spokespeople have said that this is not possible without reducing stock numbers.

Muller said that the actual level was not something that MPs could decide.

“The point is: why are we having this debate in this House?” he said.

“ None of us are qualified, from a scientific perspective, to hold a view, when the economic cost of getting this wrong is eye-watering. 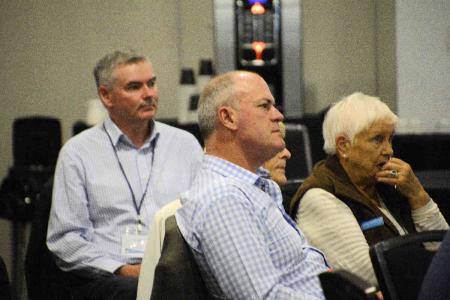 Muller and National believe the detailed targets should be set by the independent Climate Change Commission.

“The whole purpose of a bipartisan conversation around establishing a commission is for them to look at the competing objectives of science, of available innovation, of what the rest of the world is doing, and of what the economic impacts are.”

But The Prime Minister defined the debate as a cultural rather than economic issue.

“it’s in no small part the work that the next generation have done to bring people with them and build consensus that means we are not having a debate any more about whether we should take action, but about the speed and nature of the action,” she said.

“We are the ones that are going to have to make a bold decision as to how we will want to be known going forward on and whether we will be on the right side of history.

“Will we take a stand?

“My aspiration is for the next generation not to have to make that decision because we will have made it, and we will have set in place the foundations for making sure that the only thing that they need to worry about is that we keep the momentum and the action going.”

With farming leaders expected to meet the Prime Minister tonight to discuss, among other things, the climate change targets, the dividing line in the debate that will take place at the Select Committee is now defined.

On the one hand will be the agriculture lobby and National, supporting the overall thrust of the Bill but wanting a change in the methane targets.

Ardern obviously sees this as a key plank in Labour’s pitch to the younger vote.

National is bound by its rural base to oppose the methane targets.

New Zealand First is caught in the middle having, possibly unwittingly, agreed to them in negotiations with the Government and now facing a backlash from its provincial base.

Leader, Winston Peters, was thus left with little option but to bluster his way through a political speech during which he hardly touched on the detail of the Bill.

Instead, he attacked the farming leadership, which he said had misrepresented the Bill to farmers.

“Those leaders were moaners and groaners and useless—and so say all of us, and so says every farmer out there,’ he said.

Climate Change Minister James Shaw(who paid tribute to Muller in his speech) said, as far as he was aware, New Zealand was the first country to put the 1.5-degree Celsius target in legislation.

“This ensures that whatever else we choose to do, it must further that critical outcome—and nothing we do should undermine it.

“The Bill will establish a Climate Change Commission—an independent Crown entity—to provide expert advice on the transition to a low-emissions and climate-resilient New Zealand. “

This Bill outlines an emissions reduction target for New Zealand, in line with keeping global warming to under 1.5 degrees.

“The target has two components: it will seek to reduce our emissions of all greenhouse gases, expect biogenic methane, to net zero by 2050.

That sums it up. It may sound simple, but no legislation before Parliament in recent memory has had the potential to have the economic impact that this Bill does.