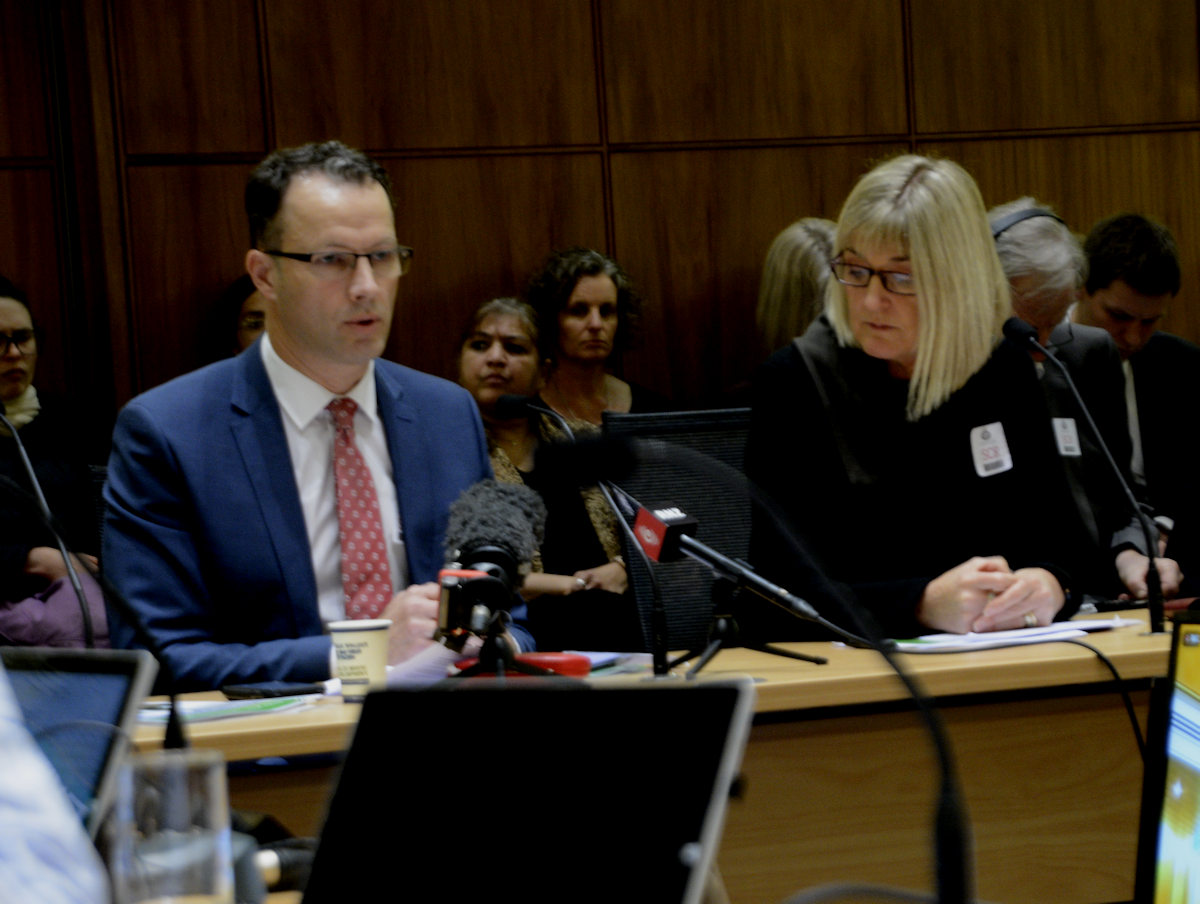 Forest and Bird CEO, Kevin Hague, appearing yesterday before Parliament’s Environment Select Committee, defined the question that will dominate its proceedings over the next three months as it hears over 1000 submissions on the Zero Carbon Bill.

He talked about the future of New Zealand pastoral farming.

To do that, the Bill proposes that greenhouse gas emissions reach a net-zero target by 2050 and that methane (produced mostly by ruminant animals) be reduced to between 24 and 47 per cent of 2017 levels by 2050.

“If we imagine that we are going to hit any of these targets without making significant land-use change we’re kidding ourselves,” he said.

By that, he really means reducing the number of dairy cows in New Zealand.

“What we don’t support is the default easy position which is to say less cows, less dairy without actually having a serious go at trying to fix the issues that we have got,” he told POLITIK.

“The stakes are very high about pushing the productive sector without the tools in front of us,” he said to the Committee.

Mackle said the Government’s regulatory statement had “undercooked” the economics.

“Dairy NZ estimates that with an up to 50 per cent cut methane because that’s what we’re talking about when we talk about 40 per cent;  that’s a halving of methane by 2050,” he said.

“We believe that dairy farmers total profit could be reduced by between 33 and 42 per cent across that 2030 to 2050 period.”

Mackle said that dairying wanted lower targets, up to a maximum of 24 per cent by 2050.

“We think 24 per cent for total methane and of course that includes waste methane, not just biogenic methane from animals, is very ambitious but it’s a fair and prudent approach,” he said.

“It’s incredibly challenging, and it can only be done with new technology.”

Hague was not so convinced.

“What I was hearing from Dairy NZ is an expectation that dairying would continue more or less in the way that it has been doing with incremental tweaking,” he said.

Nevertheless, Hague was prepared to make some concessions in the technology area as he had indicated earlier this year at the National Party’s Blue Greens Forum. 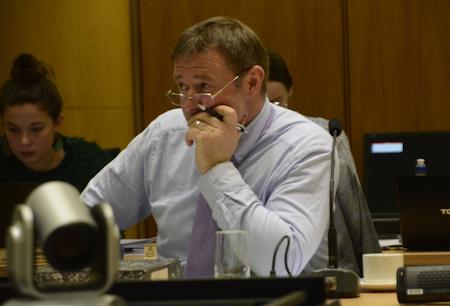 He was asked by  NZ First MP, Mark Patterson, whether he would support genetically engineered grasses to help reduce methane.

“We would support the experimentation to try to find grasses that achieve that goal,” he said.

“We would be sceptical about whether those can be deployed fast enough to make a significant impact in the short run.”

Hague is also critical of the one billion trees strategy to absorb carbon because it takes attention away from the main goal, which is reducing greenhouse gas emissions.

“What we are saying is that our focus must be on reducing gross emissions initially,” he told journalists after the hearing.

“Later in the century, we are going to be needing to pull carbon back out of the atmosphere.

“First of all, we have got to get to the point of not putting more and more in.”

Hague argued that the Government was sending mixed signals to the community about climate change.

“That’s one of one of the problems that we’ve been facing that the Government has, on the one hand, said climate change is a really important problem and that we must deal with and on the other hand has been doing almost nothing about the problem,” he said.

“And so for ordinary people that sends a mixed signal that says well maybe it’s not that important after all.

“And so the mandate, the platform, for the substantial change that we need to make in this country has not been created.

“So we now find ourselves in deep catch up mode.

“And one of the challenges facing this committee and facing our parliament is that actually, we need simultaneously to be preparing the wider community and our industries for major change while making that change because we don’t have a window to actually prepare for that change at some point in the future.” 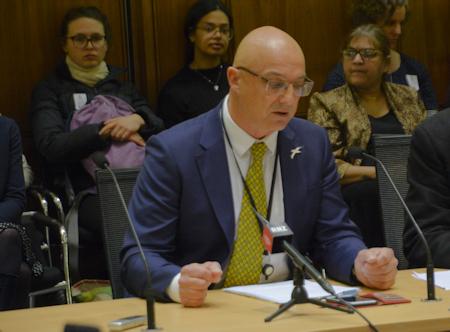 But Dairy NZ said that fairness was also important if all New Zealanders were to play their part.

“A methane target up to 24 per cent is ambitious.

“But we think it is achievable if we continue with the R and D and we get that and make that available for our farmers safeguarding our industry.”

Cook said that there were lots of things that the dairy industry thought about.

“So if we start adding more stresses which we believe the 47 per cent target does to our farmers that won’t  bring them on a journey; that sets them up to fail.”