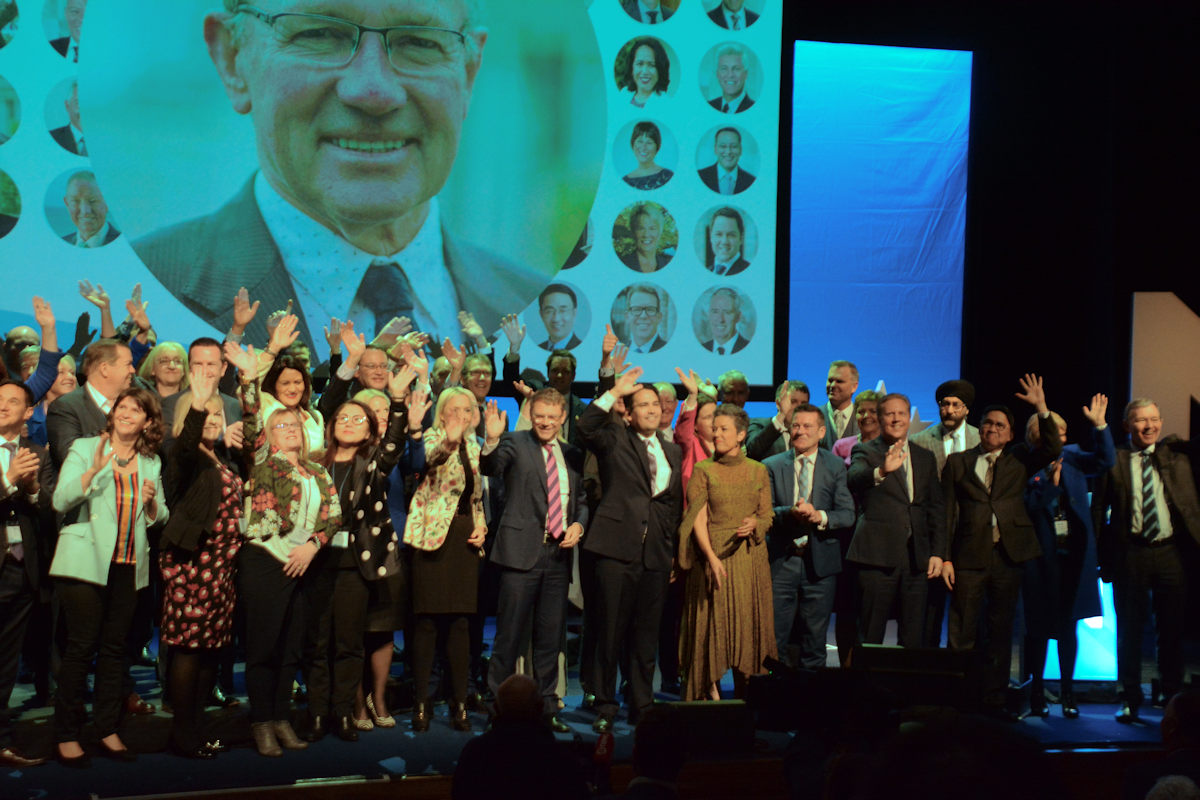 It looks as though the ongoing low-key leadership challenge to National Leader Simon Bridges has fizzled out.

With the announcement of the retirement of Agriculture spokesperson, Nathan Guy, yesterday, Todd Muller has been appointed as his replacement and catapulted 14 places up National’s caucus rankings in the process. Now he is at 17.

Only five weeks ago, Bridges held Muller at rank 31 during his caucus reshuffle, a move widely interpreted as an attempt to block any ambitions Muller might have for the leadership.

And only ten days ago in an interview on “The Nation” Muller openly disagreed with his Leader’s policy on electric vehicles; a move that was seen by many as flagging a future challenge to Bridges.

Muller held the critical post of Climate Change spokesperson when Bridges reshuffled the caucus last month, and his ranking was widely regarded within the caucus as a counter-strike by Bridges to growing talk that Muller could be a future leader.

He was believed to have the backing of some senior members of the caucus.

But many of those who supported him believe it is too early for him to take the leadership now; that he is not widely known enough among the public although he has a very high profile within the party. (He does not feature at all on preferred Prime Minister polls).

There were other considerations.

One senior National MP suggested to POLITIK that Muller needed to get “more mongrel” if he wanted to become leader.

That Bridges has felt confident enough to give him such a big lift up the caucus rankings suggests that he must believe that till the election at least, Muller poses no threat.

He may also have recognised that much of the resurgence in party membership and finances reported at the party conference over the weekend  is because the provincial electorates have been leading the way, in turn led by their farmer members.

National cannot afford to trifle with its rural base and the only feasible alternatives to Muller would have been Barbara Kuriger or David Bennett but the party knows Muller better and he is the more experienced politician of the trio. 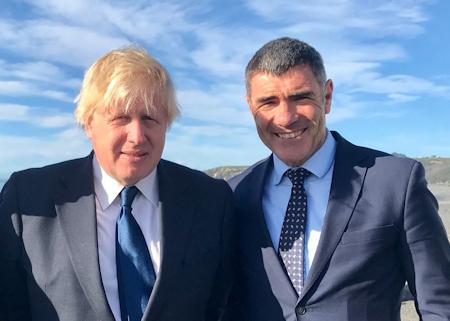 Guy has been an important figure in National Party politics, responsible for keeping their important rural base on side.

It was a job he did well.

Federated Farmers President, Katie Milne, offered what was obviously a heartfelt tribute to him yesterday.

“His door was always open, and he was always level-headed and considered in his dealings with people,” she said.

“He had his finger firmly on the rural pulse, and I always appreciated that you could have free and frank discussions with him, including occasionally by phone when he was out helping weigh and drench calves.

“He has real empathy for the sector and for the wellbeing of rural communities.”

In a video message on his Facebook page, Guy said he was stepping down from “central” government leaving open the question of whether he might seek to play a role in local government in his home Horowhenua area where the Horizons Council has been involved in a number of court cases with environmental groups over farming and waterway pollution issues in the area. 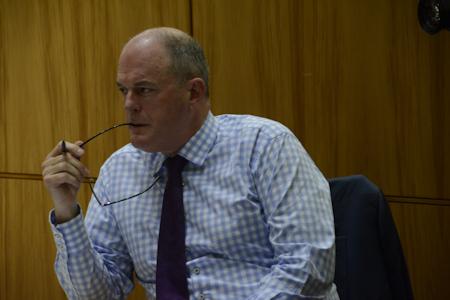 Muller, on the other hand, is not a farmer though his career has been closely linked to the agriculture sector.

Apart from a stint in the 90s  after University working for then Prime Minister Jim Bolger in Parliament, he was a general manager for kiwifruit company Zespri, chief executive of Bay of Plenty company Apata Ltd who specialise in post-harvest operations, and most recently was Group Director Cooperative Affairs for Fonterra.

In his role as climate change spokesperson, he has spent hundreds of hours visiting National party electorates building up a consensus within the party which allowed him to negotiate directly with Climate Change Minister, James Shaw, on what is hoped will be bipartisan support for the Zero Carbon Bill.

That is now threatened because, towards the end of the negotiations, the Prime Minister took over negotiations and had to deal with NZ First.

Somehow that ended with a target methane range reduction of 24 – 47% by 2050 which Muller  (and most agriculture organisations) are opposing.

Shaw apologised to Muller in Parliament during the first reading of the Bill for failing to include him to the end of the negotiations.

The Bil is now before the Environment Select Committee, and the methane target is expected to be resolved there.

Scott Simpson, who is the chair of the party’s influential Blue Greens group, will take over climate change which is a logical move given that he is Environment spokesperson now.

In other moves yesterday, Rotorua MP, Todd McClay picked up from Simpson the spokespersonship on workplace relations and safety.

This adds to McClay’s growing portfolio of business-related roles — trade, economic development and tourism and makes him central to the party’s economic policy development while at the same time he gets a chance to take the Government on over issues like fair pay agreements.

For Muller, now is an appropriate time to depart from climate change given that the focus is turning to  getting the Bill through the Environment Select Committee, which he remains a member of.

But he will find as agriculture spokesperson that he is back in it next year as the negotiations over how to transition agriculture to a levy and rebate scheme to account for emissions begin.

In the meantime, he will need to be on top of a growing view among National’s rural supporters that they are beginning to come under siege from the Government over issues like the climate change transition, the methane targets, the upcoming freshwater standards, issues over animal welfare and even some aspects of the gun buyback.

And also in the meantime, the leader may be able to rest easier, knowing that one of his potential rivals has his hands full coping with those issues.