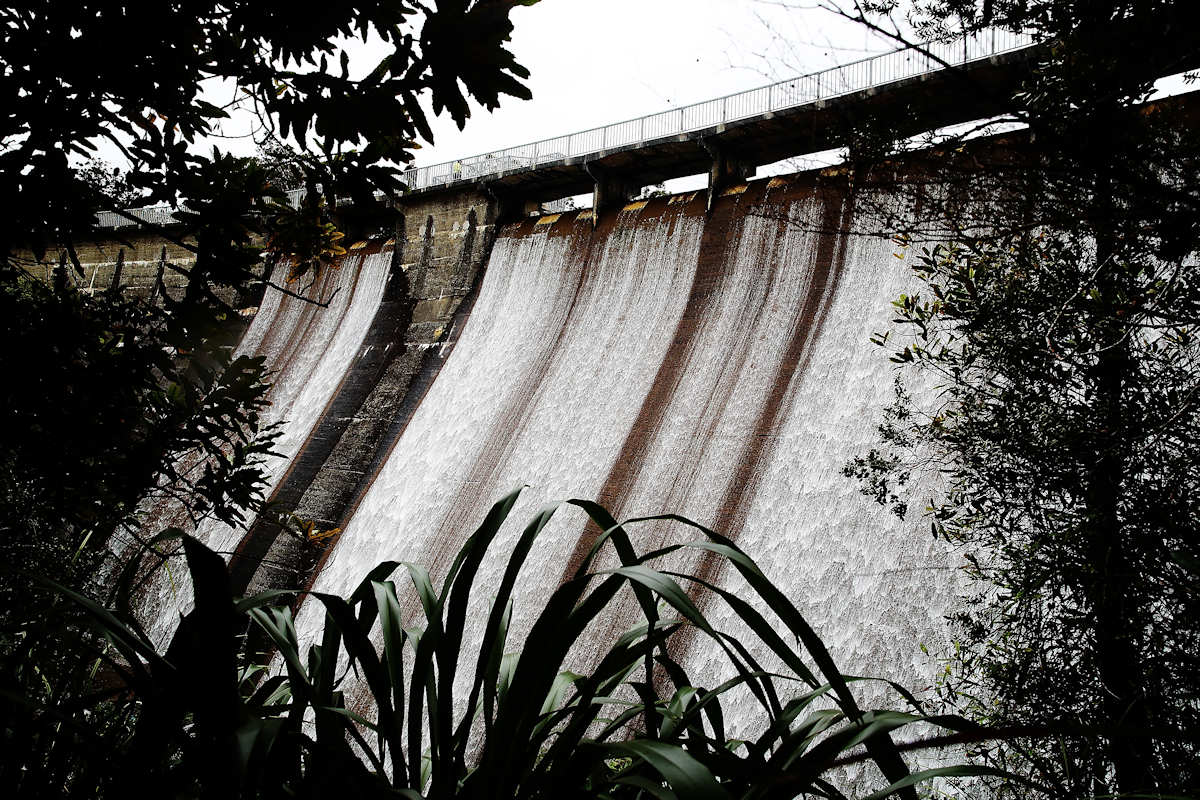 The Government is to establish a National Environmental Standard for wastewater and stormwater discharges which could cost local government nearly $5 billion over the next ten years.

Councils are already planning to spend another $4 billion on providing additional freshwater for drinking.

That total expenditure on the so-called “three waters”  — almost $10 billion — is only slightly more than the government’s annual capital budget out to 2022.

It will impact on rates, but it may do so disproportionately.

In a Cabinet paper, released last night, Local Government Minister Nanaia Mahuta says the challenge the Government faces is that “some of our smaller councils and communities, and many non-council drinking water suppliers (including marae) are not well-positioned to respond to the proposed reforms. “

“Many communities (including places visited by high numbers o tourists) are already struggling to pay or three waters infrastructure and services.

“Drinking water suppliers that are being brought into the regulatory system for the first time may face similar difficulties.”

But the paper warns that the costs might rise.

“There are also gaps in the research, which mean there are likely to be additional costs.

“There is a lack of information on the condition of council drinking water, wastewater and stormwater pipes, and how much investment is needed to repair or replace ageing infrastructure.

“We need to consider how to ensure all communities can experience the benefits of the reform proposals, and receive safe, reliable, culturally-acceptable three waters services, in an affordable way.

“This may include thinking differently about how these services are paid or.

“I am exploring options of sharing costs across communities, or a nationwide fund, and will provide further advice on these matters at the end of this year. “

Inevitably some smaller councils will have to join other councils to form bodies like Auckland’s Watercare to manage their three waters.

The Cabinet paper admits this is difficult under existing legislation.

“I have directed my officials to investigate what is involved in addressing the barriers to voluntary reform that regions have highlighted in their discussions,” said Mahuta in the paper.

The Government, in its media presentations last night, was emphasising the impact the changes would have on countering incidents such as the Havelock North water poisoning of 2016 where 5,000 people got sick from their drinking water, but drinking water is only half the proposal and is expected to cost.

However, the additional capital cost to clean up drinking water up to the new standard is only between $309 million and $574 million, with an additional annual operating cost of $11 million to $21 million.

These costs, if spread across the New Zealand population, would be around $36 per household, per year.

“Again, this number sounds manageable for some, but under current arrangements, smaller communities will face much higher charges.

“It is not at all clear that councils will be able to meet basic expectations for safe drinking water, a cleaner environment and manage the effects of climate change.

“Nor is it clear that regional councils will be able to enforce higher environmental standards.

“ Regional authorities have to date struggled to ensure water discharges into the environment are of an acceptable quality.”

Selwood says tools like volumetric pricing and “better management of capital” (which would suggest private sector involvement) may be needed to cope with the bill.

“Under current settings, the Government can expect sustained calls from local leaders for more central funding,” he said.

“But with ownership comes responsibility. If councils want to own and operate networks, they cannot be relying on national taxpayers to subsidise service provision.

“That’s not what ownership means.

“Regulation is a positive step forward but needs to be supported by a plan to lift the capability, capacity and funding needed to improve drinking, waste and stormwater management across New Zealand”.

Much of this debate will take place after the local body elections — but candidates standing for Councils who make big spending promises might find themselves having to make an awkward backtrack when they start to implement the Environmental Standard.