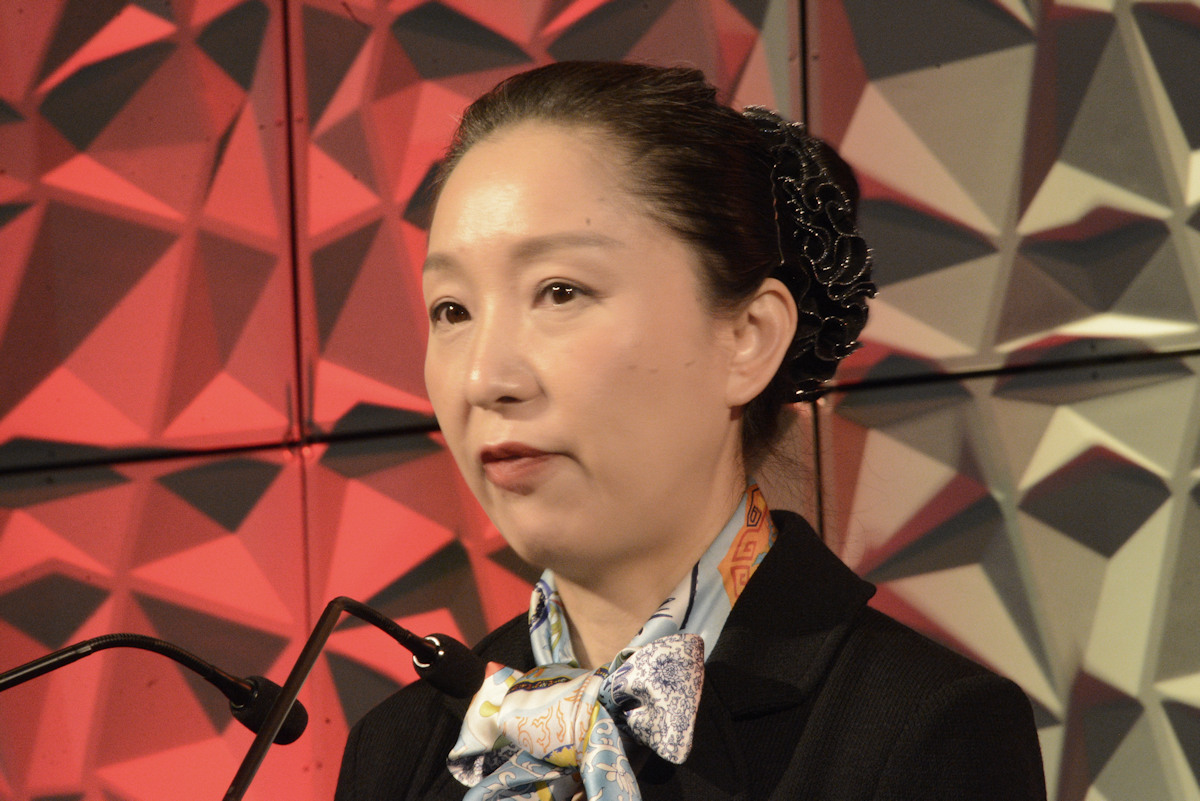 China’s Ambassador to New Zealand, Wu Xi has warned New Zealand not to interfere over the Hong Kong protests.

She made the comments in an exclusive interview conducted by email with POLITIK yesterday.

“The students you refer to are all Chinese, whether from the mainland or Hong Kong,” she said.

“It is hoped that the students will do all they can to contribute to the ongoing prosperity and stability of Hong Kong.”

Ms Wu said: “We believe the students who love the motherland and Hong Kong support the principle of “One country, two systems”, and aspire to see Hong Kong remain peaceful and stable rather than see more of the violence and chaos of recent weeks.”

Prime Minister Jacinda Ardern has confirmed the Government, through the Ministry of Foreign Affairs and Trade, raised concerns over the reaction of the Chinese Consul General in Auckland to the Auckland protests with Embassy officials on Monday.

Asked if the Ambassador had discussed with New Zealand officials, the protests in Hong Kong itself, Ms Wu said: “China and New Zealand enjoy a warm and constructive relationship.

” We work closely on implementing the consensus reached by our leaders during Prime Minister Ardern’s visit to China in April.

“As such, our governments remain in close communication with each other on all relevant issues.”

But the Ambassador made it clear she would not welcome any protests from New Zealand about the situation in Hong Kong.

“China also adheres to the principle of non-interference in internal affairs,” she said.

The full text of the exchanges follows: 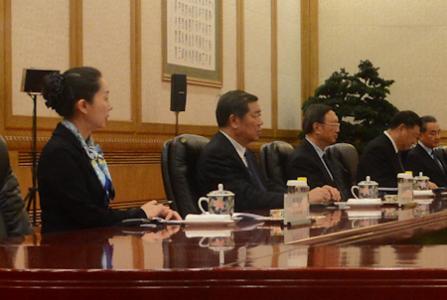 While there has been violence from some protesters in Hong Kong, thousands of people have protested peacefully — does China accept that these people have genuine concerns about the future of Hong Kong?

“The concerns stem primarily from a lack of understanding of the legal and judicial system in Mainland China, which has created doubt about recent moves by the Hong Kong SAR Government to amend regulations.

Currently, Hong Kong has no effective legal arrangement for juridical assistance regarding fugitive transfers or criminal matters with jurisdictions in Mainland China, Taiwan or Macau.

What we’ve seen on the ground is that some have taken the opportunity to spread alarmist rhetoric, which in turn has led to large-scale demonstrations and obstruction to the bill being passed by the Legislative Council.

These acts have threated public safety, the rule of law, economic activity and people’s livelihoods. They have also undermined Hong Kong’s international reputation for stability, order and prosperity. It is our view that these violent acts should be opposed by anyone who values justice, security and order in Hong Kong.”

What is China willing to do to meet reasonable demands from protesters?

“You’ll be aware the Hong Kong SAR Government decided to suspend work on the Fugitive Offenders and Mutual Legal Assistance in Criminal Matters Legislation (Amendment) Bill 2019 on June 15. This decision was taken in order to listen to the views of the community and to restore calm as quickly as possible. The Chinese Central Government has expressed its support, respect and understanding for this decision.

The Hong Kong SAR Government has conducted careful reviews of the amendment work. Note also that many Hong Kong citizens have said they firmly support the work of the Chief Executive and the SAR Government.

The Chinese Central Government will continue to support Chief Executive Carrie Lam and the SAR government in governing Hong Kong, in accordance with the law and upholding the SAR’s prosperity and stability with people from all walks of life.”

The protesters say they want direct elections for the Hong Kong legislature and the Chief Executive — will China agree to that?

“The legal basis for Hong Kong’s elections, as well as the methods by which elections are carried out, come from the Basic Law of the Hong Kong SAR, the relevant decisions of the Standing Committee of the National People’s Congress of China, local electoral laws and other relevant laws of Hong Kong.

Now, as in the future, these are the relevant laws we should follow to develop Hong Kong’s system of democratic elections.”

New Zealand has not made an official statement on the protests — have you discussed the situation with MFAT, with the Minister, and if so, what have you told them?

“China and New Zealand enjoy a warm and constructive relationship. We work closely on implementing the consensus reached by our leaders during Prime Minister Ardern’s visit to China in April. As such, our governments remain in close communication with each other on all relevant issues. 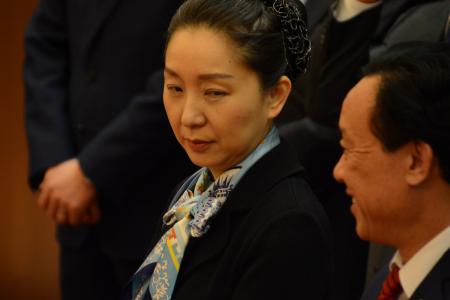 Are you worried that the ongoing crisis in Hong Kong will cause New Zealanders to become concerned that China is not prepared to uphold the “One country, two systems” Arrangement which governs Hong Kong and this could impact on New Zealanders’ faith that China, once it makes an agreement, will keep its word?

“Since Hong Kong’s return to Chinese sovereignty in 1997, “One Country, Two Systems” has been widely recognised as a success. The policies of “One country, two systems,” “Hong Kong people governing Hong Kong,” and the high degree of autonomy in Hong Kong have been faithfully implemented. Hong Kong has maintained good levels of prosperity and stability and is regarded as the most liberal economy in the world. Its dynamic business environment and international competitiveness are globally renowned. The people of Hong Kong continue to enjoy democratic rights and extensive freedoms. It’s worth noting that Hong Kong also leads the world in terms of the rule of law.

China’s Consul General in Auckland has concluded this statement on its website: “We strongly condemn those engaged in activities of demonising the images of China and HKSAR government, inciting anti-China sentiment and confrontation between mainland and Hong Kong students, through distorting the factual situation in Hong Kong under the pretext of so-called freedom of expression.”Is the Consul General saying that Chinese students (including those from Hong Kong) cannot criticise China while they are at University in New Zealand?

“With the full support of the Central Government, Hong Kong has maintained stability and prosperity since it’s return to Chinese sovereignty. This is something that all Chinese people are rightly proud of, including the more than seven million people who live in Hong Kong. We believe the students who love the motherland and Hong Kong support the principle of “One country, two systems”, and aspire to see Hong Kong remain peaceful and stable rather than see more of the violence and chaos of recent weeks. The students you refer to are all Chinese, whether from the mainland or from Hong Kong. It is hoped that the students will do all they can to contribute to the ongoing prosperity and stability of Hong Kong.”

Will China ever use the PLA to restore order in Hong Kong at any time?

“We believe the Hong Kong SAR Government and Hong Kong police have the ability to stop the violence, in adherence with the law and to restore order in Hong Kong society. The PLA is committed to protecting the integrity of China and act according to the law.”