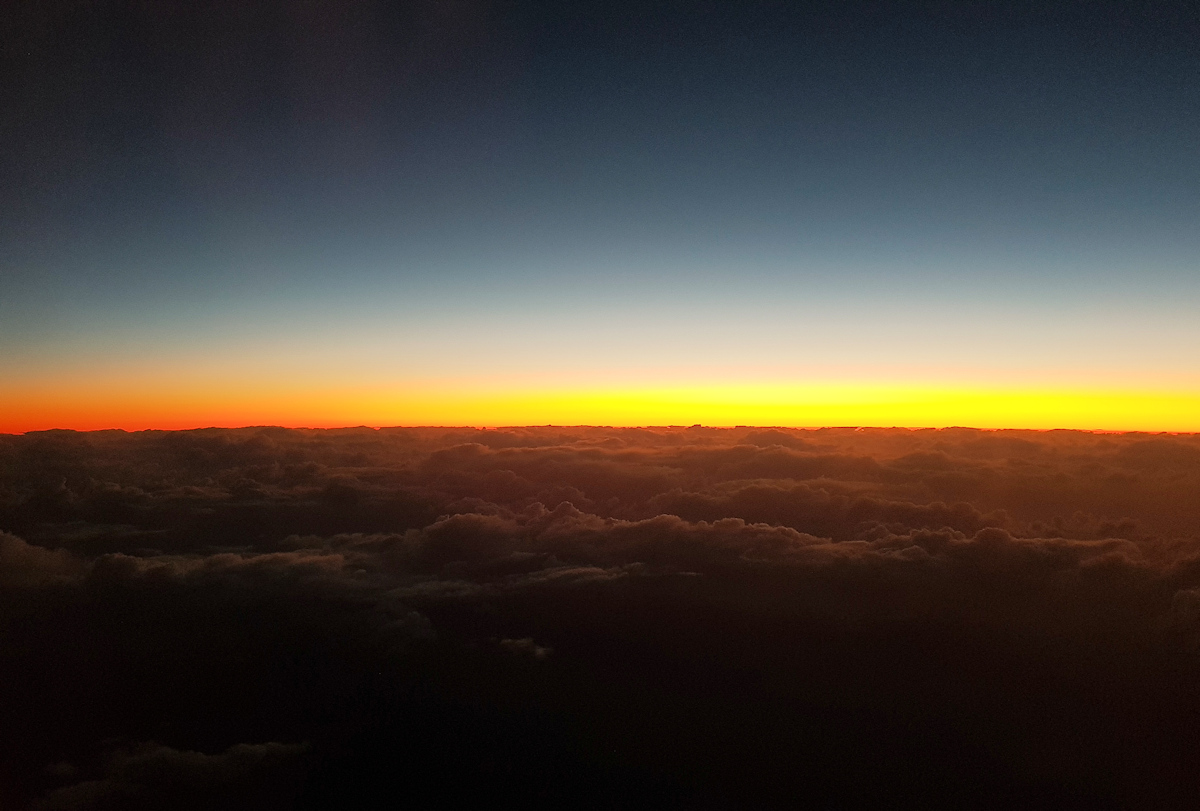 Greenpeace last night took a UN climate change report as a mandate to call for the halving of the New Zealand dairy herd — a move that would cost the country approximately $8.3 billion in lost exports.

But the report cited by the environmental organisation offers no actual estimate of dairy farming’s contribution to global warming.

The report — from the International Panel on Climate Change — says 22 per cent of all Greenhouse Gas emissions come from agriculture, forestry and other land uses.

Half of all methane emissions come from ruminant animals (like cows) and rice cultivation.

And three-quarters of Nitrous Oxide emissions come from nitrous fertilisers.

This all supports a global food system which sees 821 million people under-nourished and two billion adults, overweight or obese.

New Zealand was one of four co-sponsors of the report which was commissioned at the IPCC meeting in Nairobi in 2016.

One New Zealand scientist, Andy Reisinger, Deputy Director of the New Zealand Agricultural Greenhouse Gas Research Centre, and a member of the Government’s Interim Climate Change Committee was on the panel which produced the report.

The report focuses on land-use change, which is both causing more GHG emissions and, at the same time, is being forced on farmers by global warming.

it says human use affects approximately 72% of the global, ice-free land surface, and humans use one quarter to one third of terrestrial potential net primary production for food, fibre and energy.

Wood harvest has increased by about one third since 1970 with more than two-thirds of the global forest area under human use.

Since the early 1960s, the supply of global per capita food calories increased by about one third, with the per capita consumption of vegetable oils and meat more than doubling

Inorganic nitrogen fertiliser use increased by nearly nine-fold globally and the area and volume of the world’s irrigated cropland roughly doubled with irrigation accounting for 70% of global fresh-water use.

At the same time, global average food waste per capita increased by more than 40% and is now around 25-30% of total food produced.

About a quarter of the Earth’s ice-free land area is subject to degradation.

Global terrestrial biodiversity loss based on species richness has been estimated to be around 8-14% due to past land-use change.

Vulnerability to land degradation is particularly high in low-lying coastal areas, river deltas, and in permafrost areas with the majority of people affected living in poverty.

Soil loss from conventionally tilled land is estimated to exceed the rate of soil formation by more than two orders of magnitude.

The report does not specifically address the methane debate nor does it break down the share of methane from ruminant animals versus rice cultivation but previous reports have concluded that rice is the greatest single source of anthropogenic methane in the atmosphere.

The methane comes from the breakdown of plant material underwater which is then released into the atmosphere from flooded paddy fields.

But then it says: “Biogenic sources such as tropical wetlands and peatlands make up a larger proportion of emissions than they did before the year 2000

In contrast, Greenpeace claims the report “makes the science crystal clear. Industrial dairy and livestock farming are a major driver of the climate crisis,”

“If this Government is serious about climate action, it must halve the herd, ban synthetic nitrogen fertiliser and invest significantly in a shift to plant-based regenerative farming,” said s Greenpeace agricultural campaigner Gen Toop.

Dairy NZ CEO, Tim Mackle, on the other hand, welcomed the report which he said was a ‘welcome contribution’ to the developing debate on climate.

“New Zealand co-sponsored a proposal for a Special Report on Climate Change, Food and Agriculture in 2015,” he said.

“The report has arrived at an opportune time as New Zealand works out how to play its part in tackling climate change and what it might mean for our agricultural sector and our economy.

“In October 2018, the IPCC Special Report on the impacts of global warming by 1.5 °C really turned the way policymakers viewed climate change on its head.

“This report has the potential to do the same as it highlights some of the challenges and opportunities of providing sustainable food for a growing global population”, says Dr Mackle.

Dr Mackle said the report highlighted how much the science was still developing, especially when it came to agricultural emissions, “which again demonstrates that a prudent approach for New Zealand is needed.”

But the report goes beyond calling for change on farms and in land use, it also suggests that a change in diet, lifestyle and even international trade could all play a role.

A worst-case scenario would have a high population (~13 billion in 2100), low income, material-intensive consumption, barriers to trade, and slow rates of technological change.

This would produce a global horror story.

“Agricultural areas have increased to meet the demand arising from population growth, increasing consumption of animal products, growing food waste and over-consumption indicated by the proportion of the global population that is overweight,” the report hypothesises.

“Increasing food production has led to rapid land-use intensification, including increases in the use of nitrogen fertiliser and irrigation water that have supported the growth in cereal yields.

“The large percentage change in fertiliser use reflects the low level of use in 1961 and relates to both increasing fertiliser input per area as well as the expansion of fertilised cropland and grassland.

“Land-use change and intensification has contributed to GHG emissions, primarily through deforestation, N20 emissions from agriculture and CH4 emissions from ruminant livestock “

But even so, the report does not offer apocalyptic solutions such as those proposed by Greenpeace.

Instead it says actions taken in the near-term could enable longer-term responses that enable mitigation and adaptation to climate change as well as addressing desertification, land degradation and food insecurity.

“Addressing knowledge gaps relating to the effectiveness, co-benefits and risks of emerging response options, particularly those involving CO2 removal and those reaching or surpassing limits to adaptation, can improve sustainable land management in the long term.

“Knowledge is needed on both supply-side and demand-side mitigation in the food system, addressing food loss and waste, consumption patterns, agricultural technologies and the potential of urban agriculture.

The report says there are high returns on investments in human and institutional capacities, including access to early warning, hydro-meteorological and remote sensing-based earth monitoring systems and data, and expanded use of digital technologies.

“Their performance improves with involvement of people, for example through the selection of indicators of sustainable land management, such as soil erosion, soil salinization, desertification, water quality and water supply and demand.”

These are all approaches which are being considered in New Zealand at present.