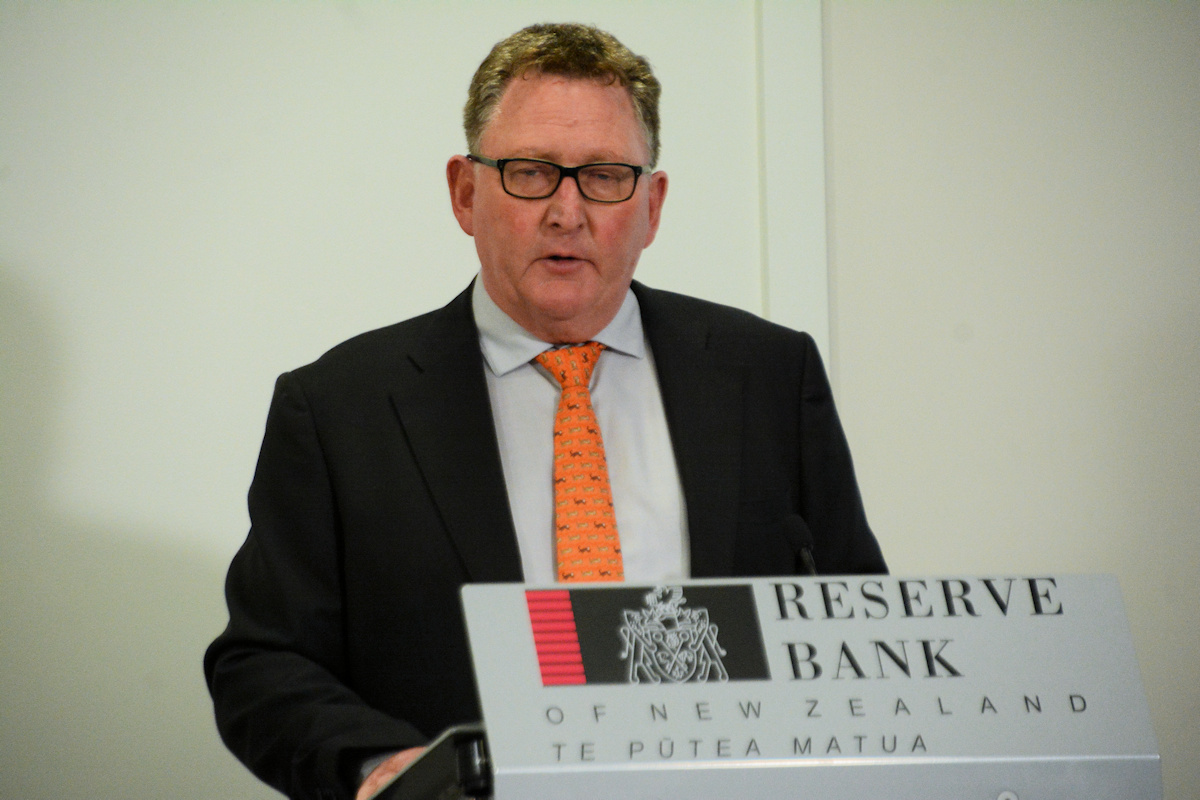 The Government came under more pressure last night from Reserve Bank Governor Adrian Orr to up its spending and particularly its debt targets.

But the Prime Minister – defending both the spending and debt policies — speaking at her weekly press conference left behind confusion after she appeared to suggest that she had new forecasts which questioned whether the Budget’s economic forecasts still held.

That would not be surprising, the Reserve Bank last week lowered its growth forecast for the June 2020 year by 10 per cent to three per cent, and they don’t expect any significant movement above that before the end of 2022.

Any early confirmation of lowered GDP and surplus forecasts could have a major impact in the financial markets.

However later in the press conference, she retracted her comments saying she had misunderstood the question.

But it seemed clear enough the first time around.

Newsroom’s Bernard Hickey had asked why the Government was running a surplus of seven billion and why the Treasury had shrunk the capital spending forecast in the Budget by over three billion from the Budget Policy Statement last December.

Asked later whether she was saying that the budget deficit/surplus forecasts had had to be lowered, she said: “No, I did not say that.”

Strictly speaking, she was correct. But she had said that Hickey was making assumptions that the surplus forecast would hold.

Hickey then reminded her that she had said she had received new forecasts since the Budget.

She interrupted and said: “No, I misunderstood your statement (in the original question).”

Apart from that exchange, Ardern was also plainly on the defensive over the economy yesterday and began her press conference with a recitation of economic indicators

“I thought it would be useful to at least provide or refresh around some of the context of the economic environment,” she said.

“Low-interest rates are an increasingly global phenomenon,” she said.

But they also make borrowing for infrastructure cheaper and that was a point reinforced by Reserve Bank Governor Adrian Orr last night.

He centred his criticism on the Government’s self-imposed 20 per cent of GDP debt target.

“I think New Zealand’s debate and discussion around fiscal responsibility has got too narrowly defined by a debt target,” he said on TVOne’s “Q+A”.

“It was there for a purpose originally around creating some structural discipline.

“But there is nothing magic about net debt of 20%.

“And so flexibility with confidence is what we’re after.”

Ardern defended the Government’s borrowing at her press conference.

“We’ve always made it very very clear that in our mind it’s about making sure that we put ourselves in a sound financial position,” she said.

“That means keeping our debt low; keeping our surplus to ensure that’s the case we run up against issues like M Bovis; like natural disasters —  that we’re in a good position to deal with anything that we may not foresee whilst at the same time increasing our spending as we have.

“And we did as you will all remember from fiscal plan push out our debt track further than what the last government would have.”

But Orr said the Government had got itself in this situation, partly because of its need to demonstrate that it could be a responsible economic manager.

“I think a significant challenge for them, from what I understand, is that they got elected on this particular promise, because the nervousness of the public always was that, ‘Oh, governments will get in there, they’ve got surpluses, they’ll go crazy and spend.’

“So, you know, this was a simple signal of their desire for long-term discipline.

“But around that, you need the flexibility. “

And because interest rates were so low, he believes the Government should be taking advantage of them.

” We really need to see the government spending,” he said.

“I do believe it is a fantastic time to be thinking about long-term investment – that’s both Government and private sector.

“And I’d love to see more private-sector money going into the infrastructure spend itself.

“It doesn’t always just have to be government money.

“So around the world, there is an infrastructure deficit.

“There is a global surplus of cash.

“There are very low-interest rates globally.

“This is a generational opportunity to be building long-term, sustainable infrastructure.”